Test cricket might be down to five or six nations in the future : Graeme Smith 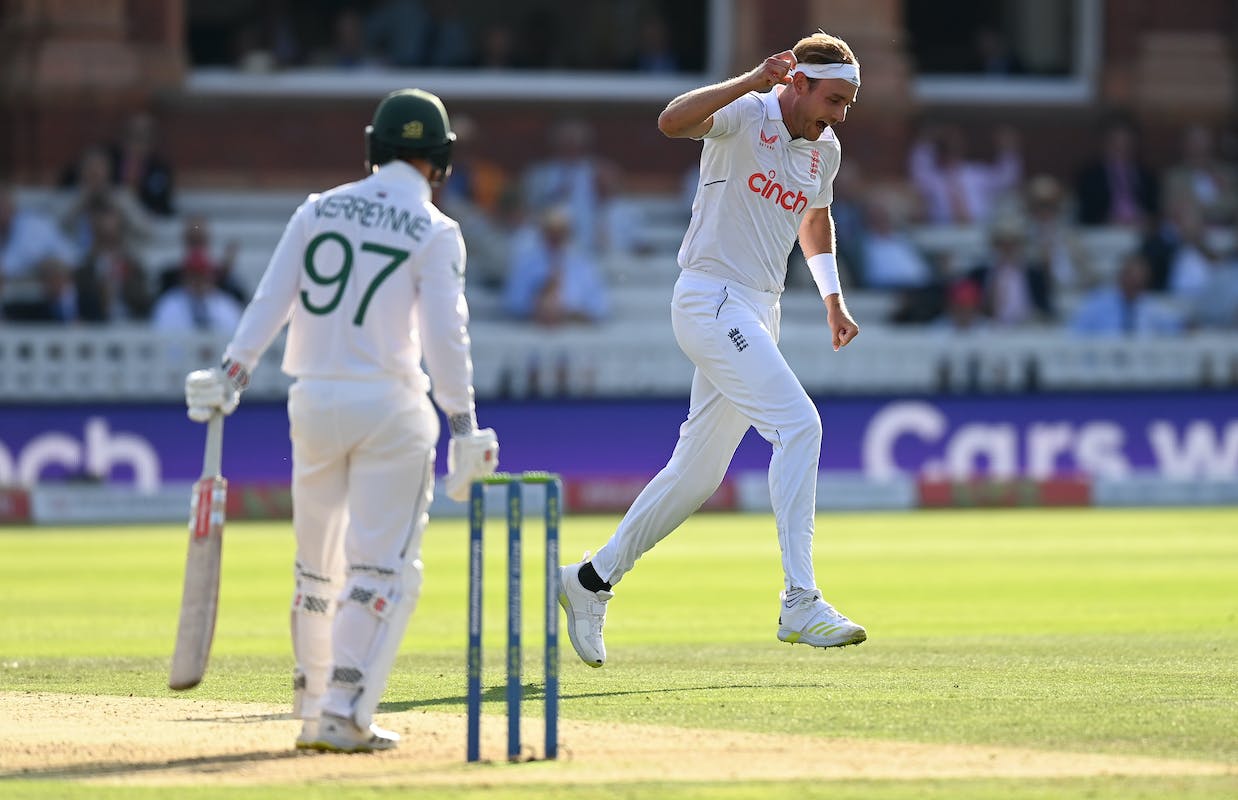 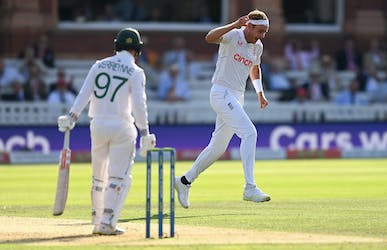 Test cricket might be down to five or six nations in the future : Graeme Smith

While the next Futures Tour Programme has seen an upliftment in the number of Test matches, with India and Australia playing two five-match series within the space of four years, the rise in T20 leagues has made the boards hustle for spaces. In January, South Africa T20 League and UAE T20 League will go head to head, with Bangladesh Premier League currently vying for its space.

So much so that, the boards are currently interested in feeding the demands of the shortest format, which makes many fear about the future of Test cricket. Former South Africa skipper Graeme Smith underlined that Test cricket will come down to only top teams playing against each other in the future.

While the likes of India and Australia are slated to play more Test matches in the next cycle, South Africa have seen a clear reduction in Test matches, and there are no three-Test series in the 2023-2025 World Test Championship (WTC). According to ESPN Cricinfo, CSA CEO Pholetsi Moseki stated that it was arranged in order to accommodate their new T20 league which saw frustrations from players as well.

"We are disappointed with the lack of Test cricket. For youngsters, it's the optimum test of your cricket ability," Andrew Breetze, SACA CEO told ESPNcricinfo. "With fewer Tests being played and more two-Test series, Test cricket is being diluted. If you look at what FICA and SACA have been saying for the last five years, we said that the ICC should take ownership of this by looking at how we balance bilateral cricket with T20 events and if they don't do that we are going to see Test cricket being diminished by the non-big three. We are there. And that's disappointing."