Thakur, Bharat, Mandeep in line to be released by Delhi Capitals : Reports 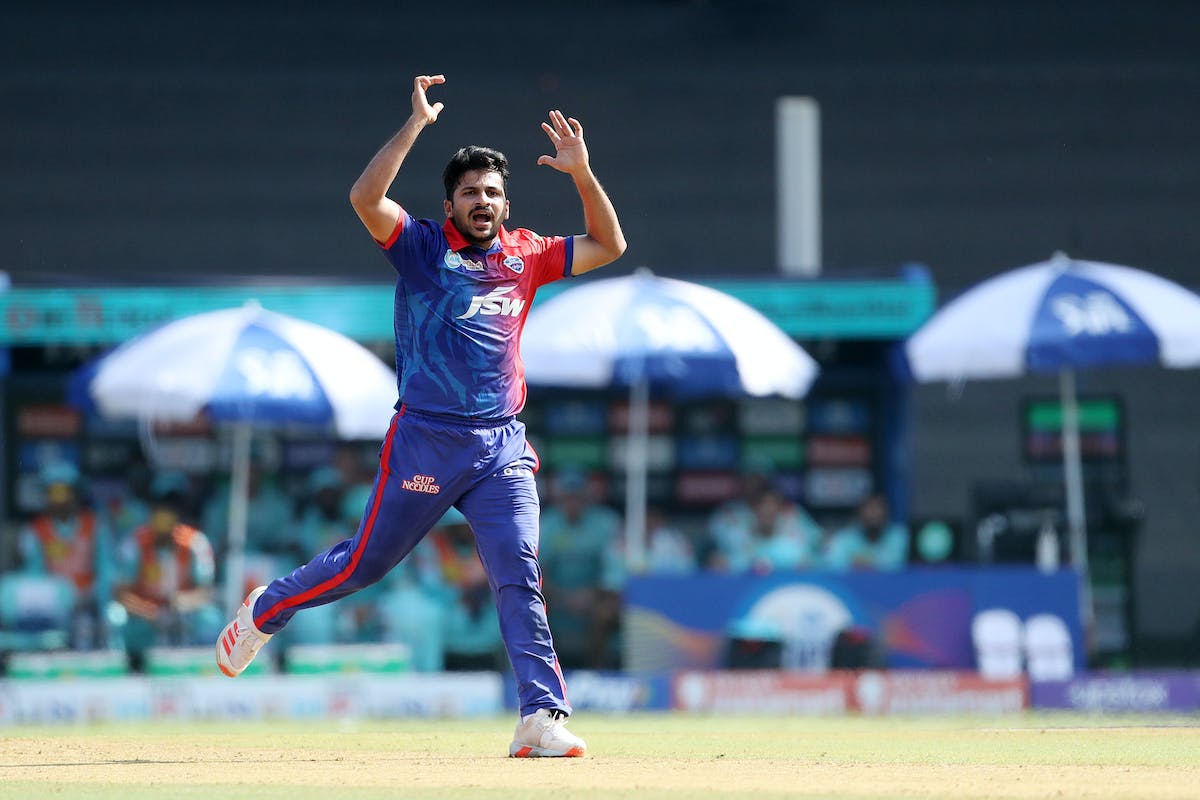 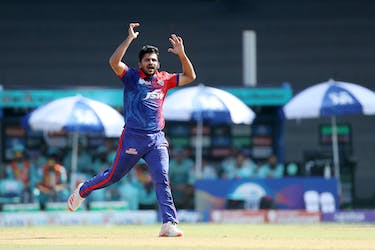 Thakur, Bharat, Mandeep in line to be released by Delhi Capitals : Reports

Thakur could only score 120 runs while picking 15 wickets at an economy rate of over 10 runs per over and average of 31.5

With the Indian Premier League governing council mandating November 15 as the last date of declaring the list of released players for the upcoming season, Cricbuzz has reported that Delhi Capitals have zeroed in on letting Shardul Thakur, KS Bharat, and Mandeep Singh go from their roster. Thakur, who cost Delhi Capitals a whopping sum of 10.75 Cr, failed to replicate his performances of Chennai Super Kings with Delhi in IPL 2022.

The Mumbaikar could only score 120 runs with the bat while picking 15 wickets at an economy rate of over 10 runs per over and average of 31.5. Releasing him will open up a huge budget for the Capitals, who despite their strong performances in the last few seasons, haven't been able to cross the final hurdle.

The report further states that wicketkeeper-batter KS Bharat and batter Mandeep Singh are also in the plans to be laid off from the franchise's plans and that would open up another 3.10 Crore for the GMR-JSW-owned franchise. Bharat didn't get a game last season while Mandeep could only muster 18 runs from three innings.

The Indian Premier League auction is scheduled to take place on December 16 but the venue hasn't been decided yet. While regular host Bengaluru is the front-runner, there are discussion to host it in Turkish capital Istanbul as well.