The Australia-England thriller in 1908 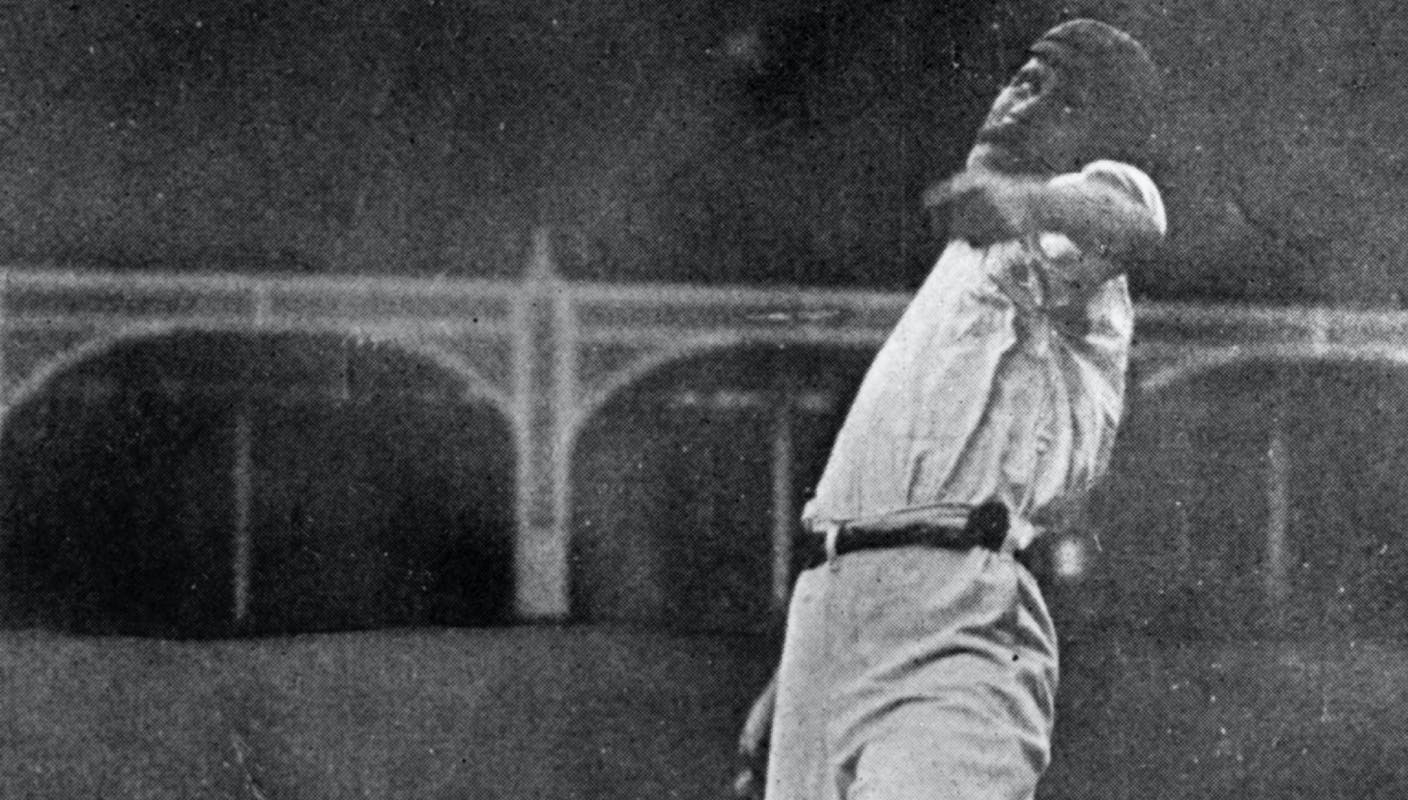 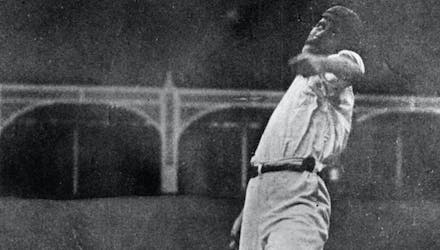 The Australia-England thriller in 1908

On this day in 1908, England defeated Australia by one wicket in the second Test of the five-match series in Melbourne. This was then only the third time a team had won a Test match by a margin of one wicket. However, this win had no impact on the series as Australia went on to win the last three games and claimed the series 4-1

BARNES WINS IT FOR ENGLAND

England came close in the first Test but went down by just two wickets. The tone was set for the series but not many would have expected that they would get even a better game in the very next Test. Australia won the toss and decided to bat first.

Openers Victor Trumper (49) and Charles Macartney (37) got starts but couldn’t convert them into something substantial. That remained the problem with the rest of the batters as well. Skipper Monty Noble (61) was the only one to go past the 50-run mark, while Warwick Armstrong (31) and Vernon Ransford (27) stuck around for a while.

Offspinner Jack Crawford finished with five wickets to his name and the onus was now on the England batting unit to get a good first-innings lead, which they did. Skipper Frederick Fane (13) and George Gunn (15) didn’t do much but debutant Jack Hobbs (83) and Kenneth Hutchings (126) put on 99 runs for the third wicket.

Once Hobbs perished, Hutchings found another ally in Len Braund (49) and the two then added 108 runs for the fourth wicket. Braund fell one short of his fifty but Hutchings completed his hundred, the only one he scored in his seven-Test career. The lower-order didn’t contribute much England still managed to take a lead of 116.

The pressure was now on Australia but Noble and Trumper brushed aside the entire lead by adding 126 runs for the opening wicket. The game was back to square one but that’s when the hosts lost four wickets in the space of 36 runs and gave England an opening. Sydney Barnes claimed five wickets in the second innings but half-centuries from Armstrong (77), Macartney (54) and Sammy Carter (53) propelled Australia to 397.

The target was 282 but Fane (50) and Hobbs (28) added 54 runs for the first wicket to release some pressure. England were 121/2 at one stage but collapsed to 209/8 to hand Australia the advantage. England still needed 73 runs and only had two wickets remaining.

But that’s when Barnes stood up and played a clutch knock of 38* to guide England home. He first added 34 runs with wicketkeeper-batter Joe Humphries (16) for the ninth wicket before getting England over the line alongside Arthur Fielder (18*). Australia did have an opportunity to run-out Fielder but Gervys Hazlitt got his throw wrong from covers.

England levelled the series 1-1 in Melbourne but lost the last three encounters by big margins. Not a great ending to what was a phenomenal start to the series.