The conditions in England should suit New Zealand more than India: Cummins 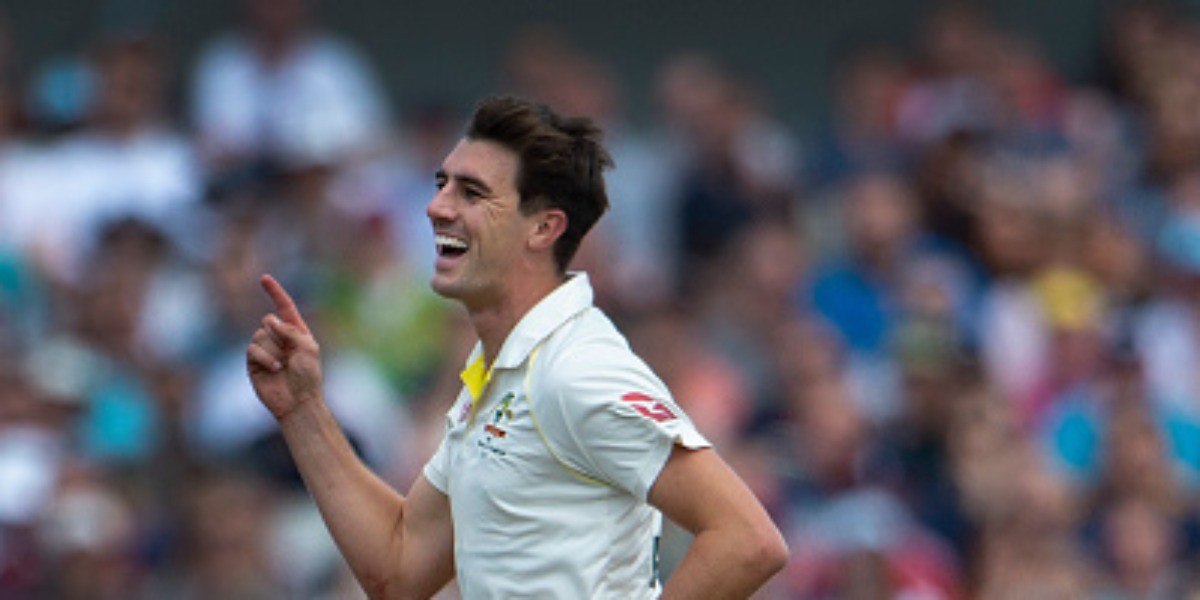 The conditions in England should suit New Zealand more than India: Cummins

The Australia fast bowler is the leading wicket-taker in the WTC, having scalped 70 wickets from 14 Tests

Australia fast bowler Pat Cummins reckons if the weather remains wet in England, the conditions should suit New Zealand more than India in the World Test Championship (WTC) final, which will begin from June 18 at the Ageas Bowl, Southampton. The Australia fast bowler however is sitting on the fence when it comes to predicting the winner.

"It is going to be a good match. I think there has been a lot of rain in England from what I have seen in the news. I think, in terms of conditions, it is probably close to New Zealand conditions," Cummins said in a question-and-answer session with fans on Youtube.

"We have seen both teams not having played Test matches for a couple of months. So, it is a one-off. Anything can happen. I will sit on the fence," said the 28-year-old who is quarantining in Sydney after arriving from the Maldives following the IPL's suspension due to the COVID-19 pandemic.

"If I say anything, the conditions should probably suit New Zealand more than India," he added.

Cummins is the leading wicket-taker in the WTC, having scalped 70 wickets from 14 Tests. India off-spinner Ravichandran Ashwin is not far behind, picking up 67 wickets from 13 matches in the competition. Cummins said that he loves the idea of WTC and rues missing out on the final.

"It is annoying Covid-19 made it a bit more difficult but it is great. I really enjoyed the whole aspect of it. Each series stands for something a little bit more than just the series itself and added a different dimension. I really liked the format.

"Unfortunately, we missed the series. So, we didn't have the six series leading to the final but I do enjoy the concept," added Cummins.

Talking about India's Test win in Gabba earlier this year that gave the tourists a historic series triumph in Australia, he said, "Our record is very good at Gabba. I thought we had cracks in it and that it is going to be perfect for Day 5.

"Everything went to plan and then obviously India played beautifully and felt confident after SCG where they had hung in there. We needed 7-8 wickets. We knew it wasn't going to be easy, wish we took a few more wickets," he said.