The discussion was to use the bigger side as much as we can: Dhawan 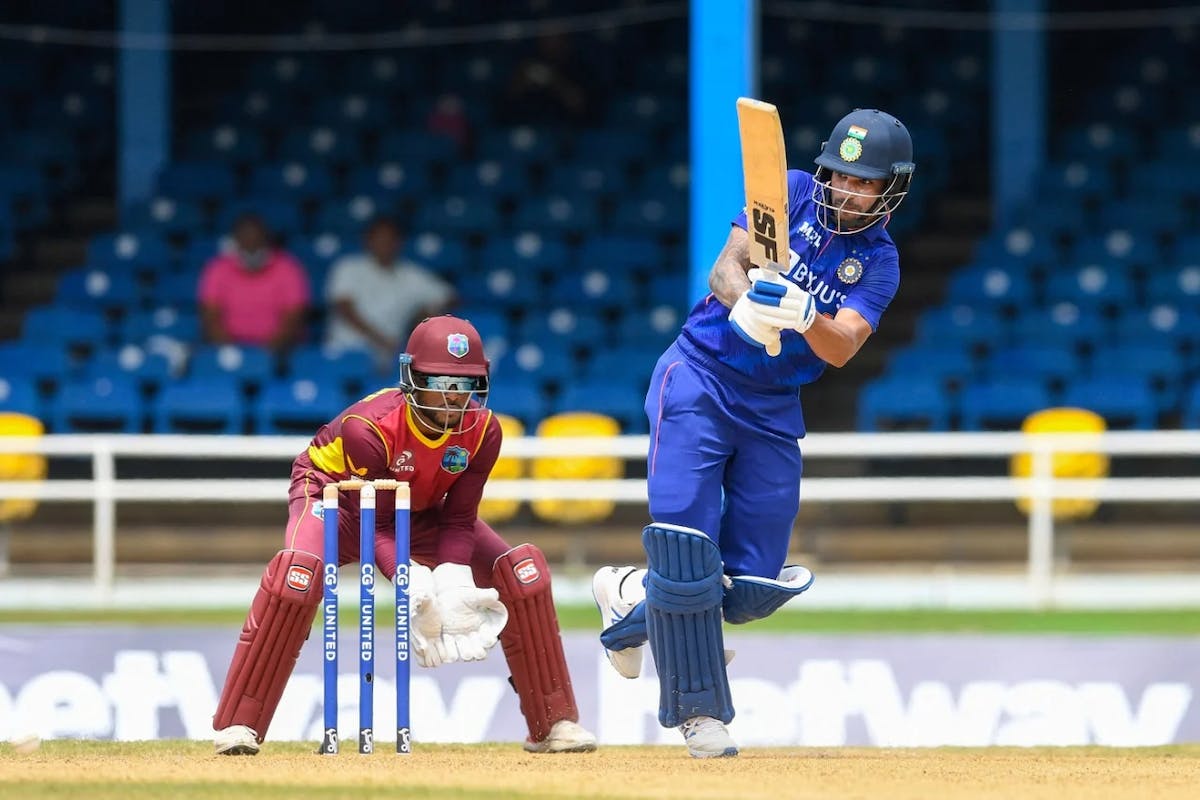 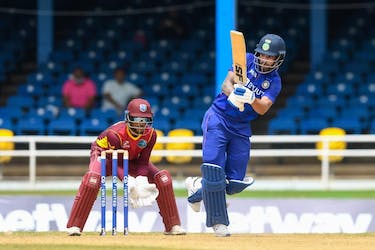 The discussion was to use the bigger side as much as we can: Dhawan

India pulled off a last over heist against West Indies in the first ODI, when the win could have been even more convincing. Shikhar Dhawan and Shubman Gill had set up the perfect base but things started to fall apart in the middle overs with Windies using the slowness of the pitch to their benefit.

India used the same tactic in the West Indies run-chase and followed a leg-side dominated field that caught the hosts off guard. By pushing the fine leg to the deep, India caught them in a maze, which Dhawan later revealed was the game plan all along.

“We kept our cool and one small change in the end where we pushed the fine leg back and that really helped us. The discussion was to use the bigger side as much as we can and we want to keep on learning and make ourselves better for the rest of the competition,” Dhawan said in the post-match presentation.

Leading the side from the front, Dhawan scored a classy 97 with the bat and helped the team set up a perfect base. This was Dhawan’s seventh 90s in ODI cricket, something that would hurt any batter. However, Dhawan was grateful for the knock, for it helped the team win.

“It was disappointing but grateful for 97. I enjoyed it. It was difficult as it was holding a bit and turned. When Shubman, Shreyas and I were batting, we wanted to go big and make it easy for the youngsters,” the Indian skipper added.

On the other hand, despite the loss, Windies skipper Nicholas Pooran looked at the positives, especially after the slump in their ODI cricket. Recently, West Indies lost to Bangladesh in a three-match ODI series.

“Feels like a win for us. Bittersweet, but yeah we keep talking about batting 50 overs and everyone saw what we are capable of, and hopefully we can go strength to strength from here. Looking forward to the rest of the series,” Pooran added.

“It was a good batting track and our bowlers did a commendable job to restrict them. It's difficult to lose but we will take this one. We need to believe in each other and I keep telling everyone that we will have our challenges, but important to focus on the positives.”