The ebb and flow of being Prithvi Shaw 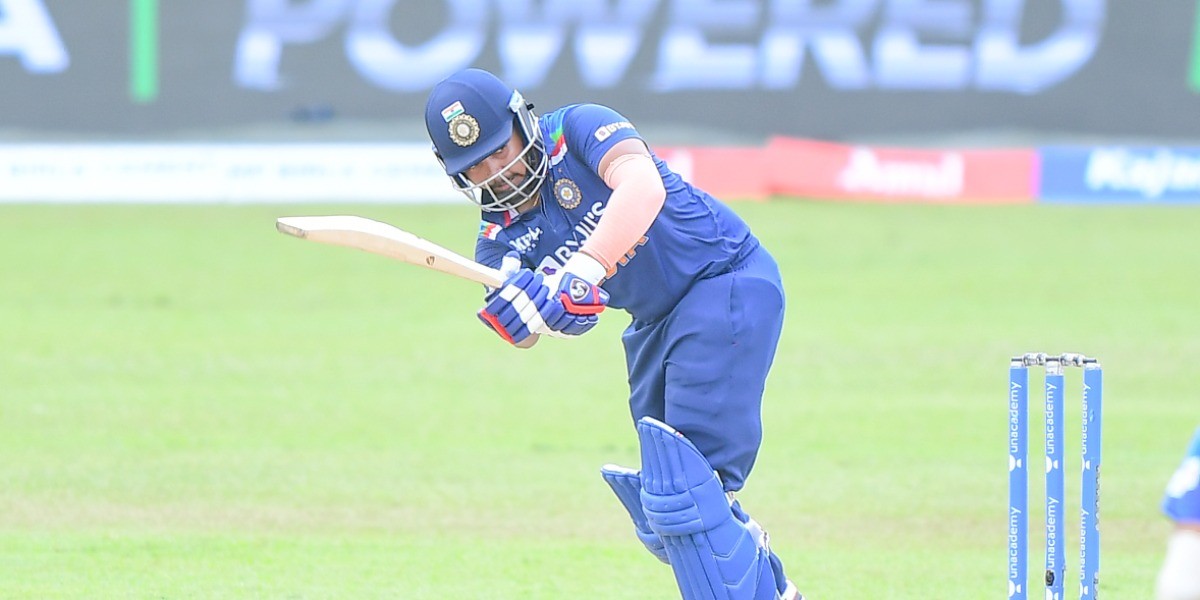 The ebb and flow of being Prithvi Shaw

Prithvi Shaw and the class of 2018 enthralled millions of fans across the globe with their scintillating show and etched their name in the history books by winning the Under-19 World Cup in New Zealand.

Consistent performances ensured Shaw graduated from the group cricket to become the youngest player to notch up a century on Test debut for the Indian team in 2018 against West Indies.

A couple of years later, with a rousing start to his international career, he was part of the Indian team that embarked to the Australian shores amid the pandemic for a sole mission: winning Down Under again.

The young batting prodigy had encountered a lukewarm Indian Premier League and stepped onto the Adelaide Oval with the expectations of the fans and the pressure of Shubman Gill waiting in the wings. However, the 21-year old managed to last six balls across innings resulting in numerous doubts pertaining to his technique.

Decoding Prithvi Shaw's struggle Down Under

One of the major chink in the armour of Shaw was the ball that came into him.

Over the years, he has mastered the art of playing the out-going deliveries with his bat swing coming away from his body.

However, with the bat coming down at an angle, it creates a gap between bat and pad, resulting in the opposition bowling unit targeting the stumps and reaping massive dividends.

Another significant cause of concern for Shaw and the team management was the stability while playing the stroke. Often, he does not commit his front foot to the pitch of the ball or is a fraction late in planting his foot forward in line of the ball to allow absolute control over the desired stroke.

From being down and out to scripting history

While the Indian team was scripting history Down Under, Shaw underwent hours of gruelling sessions after being dropped from the playing XI. After a gloomy tour, the youngster returned to home soil with the news of being left out from the Indian team in the longest format of the game for the home series against England.

Determined to earn his place back, he returned to the drawing board bruised. Under the able guidance of Pravin Amre and away from the glaring eyes of the media, he went through the grind at Shivaji Park in Mumbai.

The assistant coach of the Delhi Capitals tweaked his technique a bit by working on his hand position along with numerous drills allowing him to present the full face of the bat.

A rejigged technique ensured Shaw piled up runs in the Vijay Hazare Trophy and led the Mumbai team to the coveted title. Amassing 827 runs, including a double hundred against Pondicherry, he smashed the record by becoming the first player to breach the 800-run mark in the single edition of the tournament.

With plenty of accolades, it was time for potentially his biggest test, the extravaganza called the Indian Premier League. A destructive 72 in their opening match against the Chennai Super Kings, he well and truly arrived in style for this edition of the competition.

In the eight matches, he scored 308 runs at a strike rate of 166.48, including three half-centuries to shoulder the bulk of the responsibility of the batting unit for the Capitals. He was also the most impactful batsman of the postponed tournament as per cricket.com’s ranking.

While he relies heavily on his hand-eye coordination and free-flowing stroke-play, it allows him to play the away going deliveries with ease to the pacers.

A detailed analysis during the IPL helps us understand that he scored 28% of his runs through covers for the pacers and 21% through mid-wicket for spinners. The reason for him targeting the mid-wicket region is his ability to slog-sweep the spinners, given the angle of his bat away from the body will ensure free-flow of the stroke.

However, despite consistent performances in the curtailed season, he struggled with his technique of pushing at deliveries and playing with hard hands resulting in his downfall on most occasions.

An affair against the depleted Lankans

With the quarantine restrictions due to the pandemic, the Indian team sent out a young side for their limited-overs series against Sri Lanka away from home. An opportunity to cement his place in the Indian side and showcase his immense talent, he entered the series showing plenty of promise. 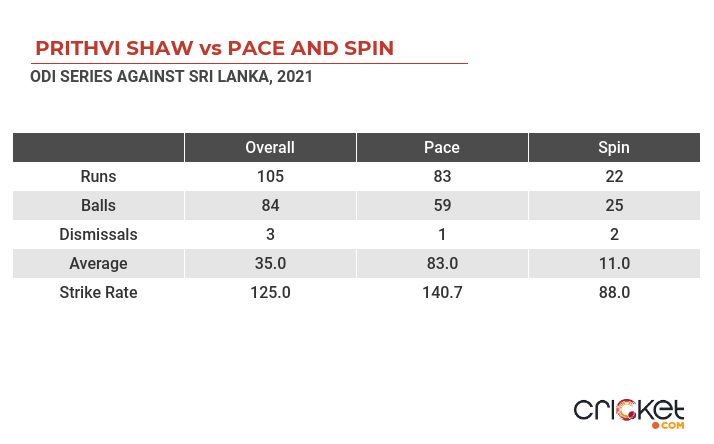 In two of the three innings, Shaw got off to a flier and left those watching speechless by the quality of his shots. The control of the bat speed was visible even when the footwork was a work in progress.

However, with an overall score of 105 runs in three innings, he failed to anchor the innings and guide the Indian team through to comprehensive. The mode of dismissal again in all the three encounters, well you guessed it right - the ball coming into him.

Over the years, his weakness with the incoming delivery and the bat and pad gap has resulted in a majority of his dismissals bowled or adjudged leg before the wicket.

While he failed to read the googly from Wanindu Hasaranga and missed an incoming delivery from Dasun Shanaka, Shaw will be guilty of throwing it away in the first ODI after attempting a massive hit over long-on.

A stern test awaits in the coming months

With the ICC World T20 scheduled to commence later this year, the three-match T20 series will be the final international assignment for the Indian team before the much-anticipated competition.

The series will act as an ideal platform for Shaw to stake a claim for himself in the World Cup squad with whirlwind performances in the three matches and the second half of the IPL.

There is never a doubt about the immense talent he possesses, and the cricket frenzy fans of the Indian team will be hoping for a Shaw-stopper performance from him in the coming months.

Because, when in full flow, there is no better sight in world cricket than watching the young batting sensation smash bowlers all around the park, without breaking a drop of sweat. 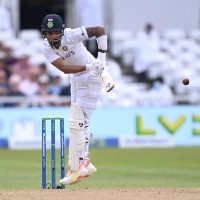 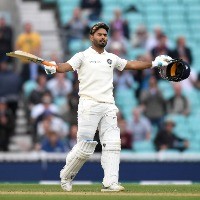 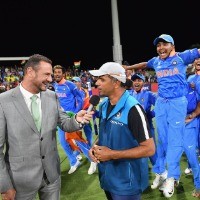 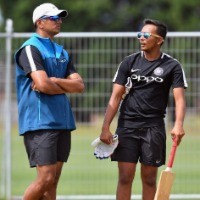 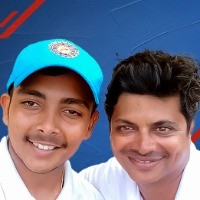 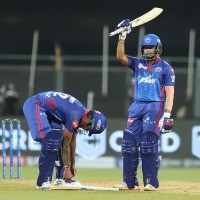 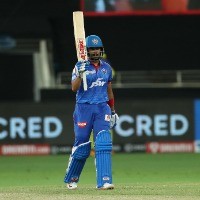 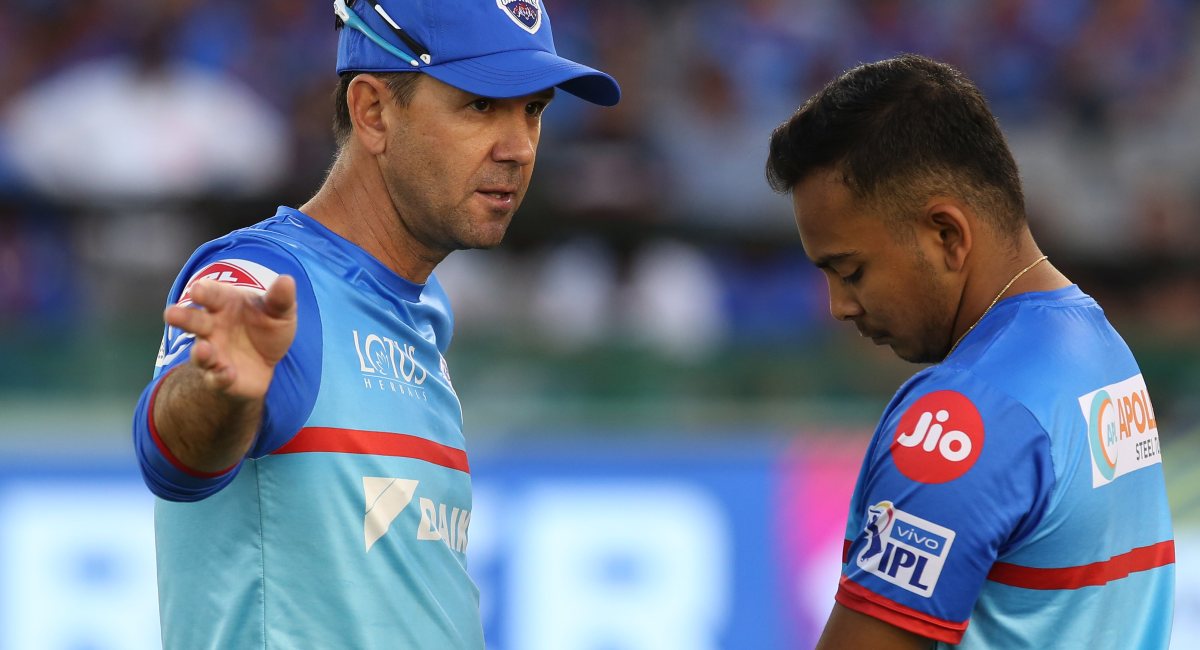 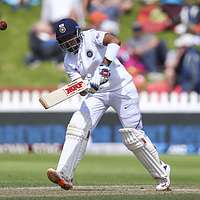