The harsh realities of a bio-secure bubble 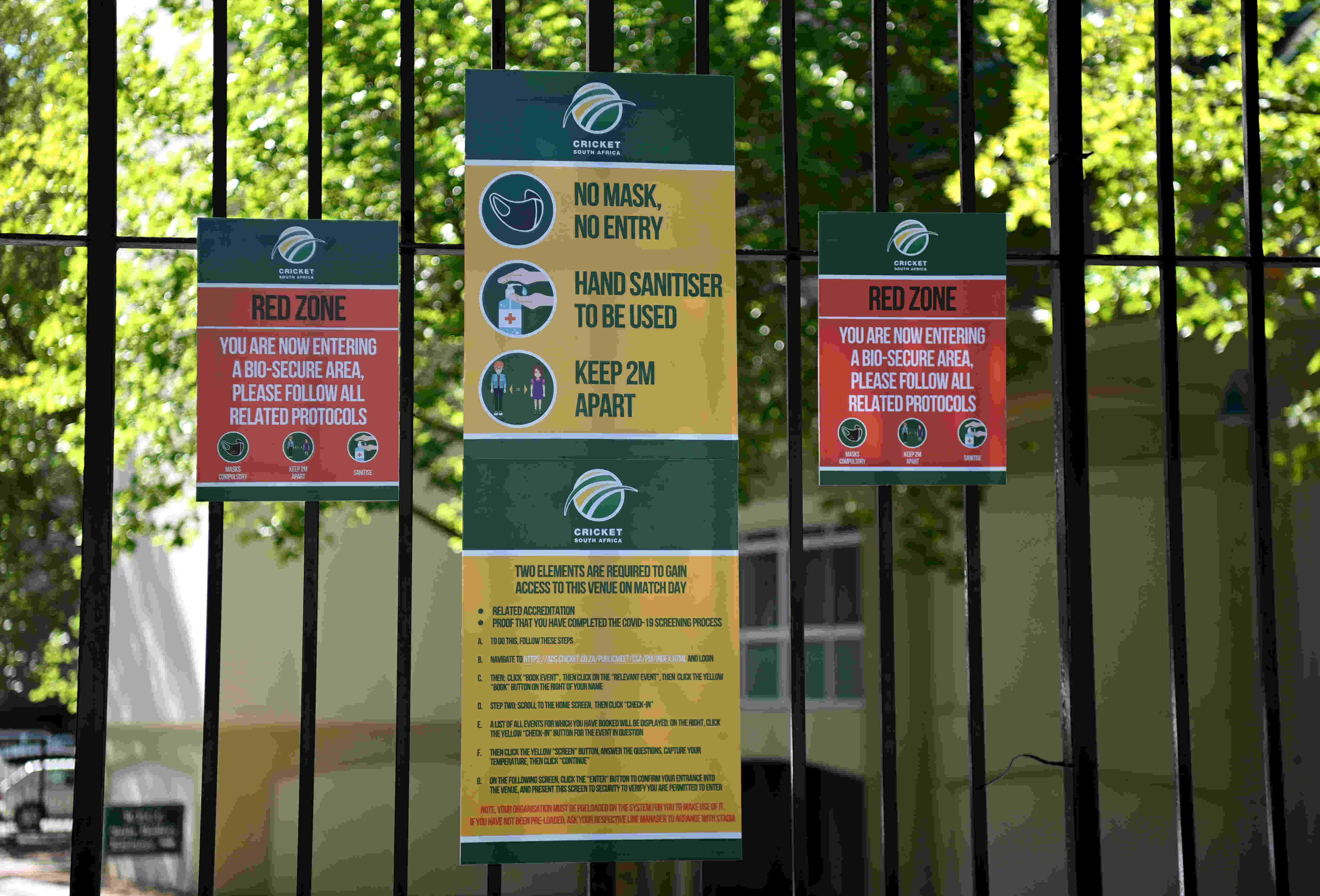 The harsh realities of a bio-secure bubble

The reality is that the deadly coronavirus is not going anywhere, at least for now and that these bio-secure bubbles are the new normal

A “luxury prison”, “almost like Big Boss”, “claustrophobic”, “extreme burnout”, “harder than I thought” – these are some of the reactions that cricketers have mentioned when asked as to how they felt about staying in various bio-secure bubbles.

That 2020 has been tough on everyone will be an understatement. With the coronavirus almost bringing the world to a standstill for months on end, cricket suffered in equal measure. When the sport finally began after almost four months, there was one massive change. A bio-secure bubble!

Before we begin to talk a bit more about the realities of a bio-secure bubble, let’s first explain what it actually is. A bio-secure is a sanitised area that can only be accessed by a certain set of people who are not infected with the virus.

While the respective cricket boards have been quite successful in creating such bio-secure bubbles keeping the players relatively free from the deadly virus, the psychological impact that these confined spaces have on sportspeople is also very much a reality.

Multiple cricketers including the likes of Kagiso Rabada, Virat Kohli, Jos Buttler, Tom Curran to name a few have spoken about how tough staying in a bio-secure bubble really is. In an interview to cricket.com, during the Caribbean Premier Colin Munro had expressed that he had almost not made it to the competition owing to the pandemic. Ish Sodhi as well in an interview with cricket.com during the CPL had expressed that he did not really want to come to the tournament and that it needed a lot of convincing from Ross Taylor and his other New Zealand team-mates for him to play the CPL this year.

But the reality is that the deadly coronavirus is not going anywhere, at least for now and that these bio-secure bubbles are the new normal. But the most important question is are these bubbles sustainable? The short answer, no!

The first series played in such an environment was between West Indies and England, in July. This was followed by Pakistan, Ireland and Australia, all visiting England. Despite being in their own country, the Englishman could not go home even if they were in the same city. This was followed by the IPL where all players had to be in the space for more than two months. 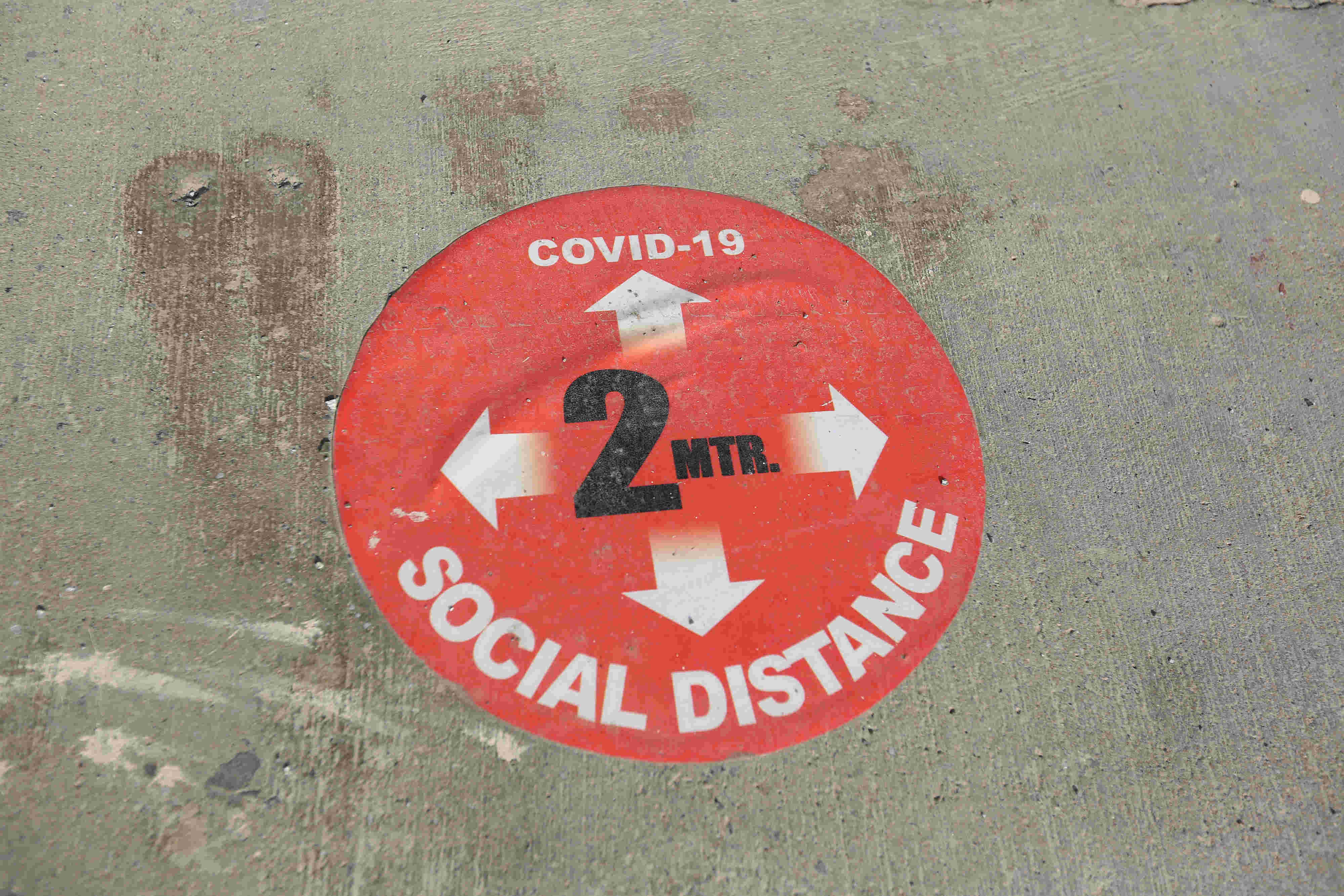 Despite all lavish facilities provided to the players, staying in a confined space away from your loved ones for this long ought to have played with their mental state.

“To keep that level of bubble for a 12-month period, or 10 of the 12 months that we normally travel, I think is untenable. I actually think it's probably one of the more challenging times for anybody involved in the cricket industry,” Eoin Morgan told reporters when quizzed about the bio-secure bubble.

Jason Holder too had similar thoughts. “It's been demanding. It has been challenging. I'm blessed to be still working. "But something needs to be thought of in order to just try to free up things a little bit more for the players' mental health," Holder said.

Paddy Upton, the former mental strength and conditioning coach to the Indian team, too had in a column for cricket.com mentioned that anyone who stays in isolation for so long will struggle and already we are seeing cricketers own up to this.

“By the time the next IPL rolls around, many players would be moving into their third, fourth or maybe even fifth bio-bubble inside of a year. Anyone who spends this amount of time in isolation will struggle, some mildly and some quite concerningly,” Upton wrote in his column.

There have already been so many examples from the world of cricket where the players have started to pick and choose which series to play and which ones to avoid. Shimron Hetmyer and Keemo Paul did not travel to the UK, Harbhajan Singh pulled out of this year’s IPL, Suresh Raina left the bio-secure bubble and decided to travel back home before the IPL got underway. More recently, Tom Banton and Tom Curran pulled out of the ongoing Big Bash League while the likes of Pat Cummins, Steve Smith, David Warner have all been forced to take breaks at various stages in the last few months owing to bubble fatigue.

The other key thing that boards have had to deal with is the bio-bubble breach. Be it Jofra Archer being suspended from the second Test between England and West Indies, part of England’s tour of South Africa being canceled or Pakistan not allowed to train for a while in New Zealand due to a bubble breach, the authorities have to be vigilant. Cricketers are humans at the end of the day and do feel the need to move out freely and be amongst people something which they have not been able to do over these last few months.

The absence of crowd is also another factor of the bio-secure bubbles. The whole of the IPL was played behind closed doors and even though places like Australia and New Zealand have allowed spectators to be back in the stadiums, the feeling is not the same.

The most important thing to note amidst all this is that these bio-secure bubbles will remain in place for at least a while. While they are good for broadcasters, as we witnessed during the IPL where the viewership increased manifold as opposed to previous years, the player-fan engagement is also likely to take a hit.

Many players have questioned the sustainability of a bio-secure bubble.  From the initial assessment, the boards will have to look for an alternate arrangement so that the players can actually play cricket without carrying any additional baggage. 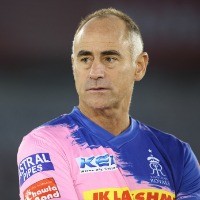 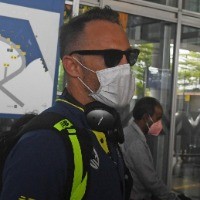