The Hundred is going to get bigger and better: Warne and Pietersen 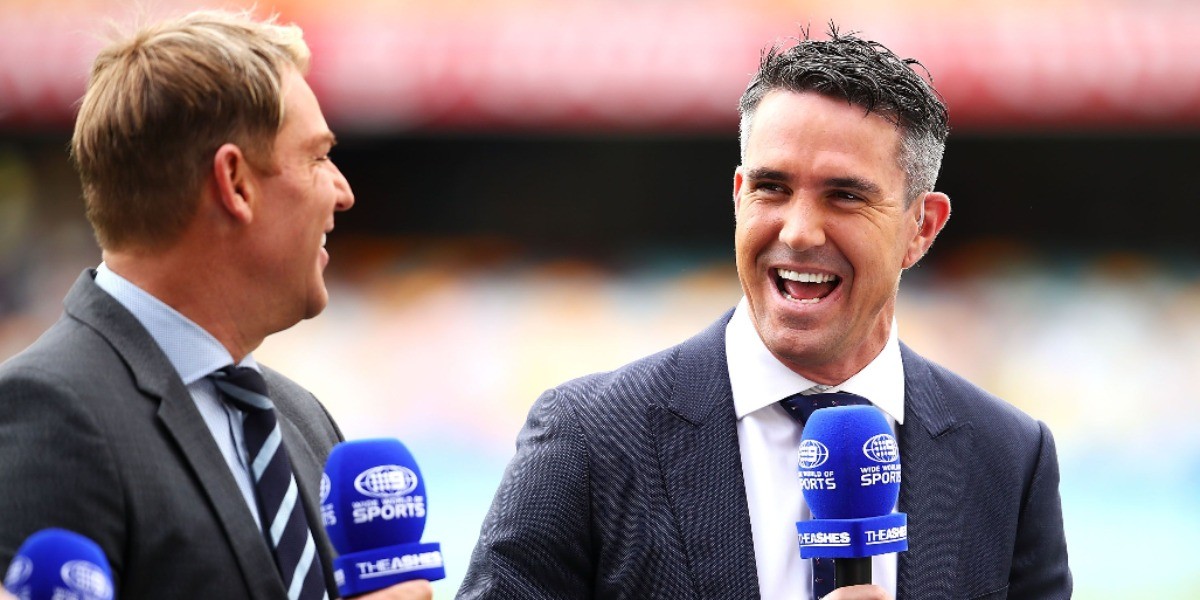 The Hundred is going to get bigger and better: Warne and Pietersen

Former Australian legspinner Shane Warne and former England batter Kevin Pietersen feel The Hundred is only going to "get bigger and better" in the coming years after the 100-ball-a-side competition enjoyed a successful inaugural edition.

"I think it has gone beyond expectations. The cricket that has been on display, the skill on display from all the different teams at various times, has been outstanding. I think it is sensational to see how it really has captured the imagination," London Spirit head coach Warne told Sky Sports.

"To see full houses everywhere you go, on a Monday, Tuesday, Wednesday night in Birmingham, Manchester, London - it has been packed and the crowds have really got into it and I think it's been fantastic! It's only going to get bigger and better with every year."

Oval Invincibles took the women's crown while Southern Brave triumphed in the men's competition. The tournament was held amid the COVID-19 pandemic, which pushed back the start by a year.

Pietersen, a former England skipper, is not surprised by the response the tournament received in its very first edition. "It's so cool to see franchise cricket in the UK. The one thing we know is that British public supports sport so well.

"No matter what it is, where it is; the Tour de France started in this country a few years ago and there were packed streets watching them. So you knew that the big sports, a summer sport like cricket was going to be supported.

"To see these scenes, to see franchise cricket here and to see it so well celebrated and supported - love it! My little lad, that's the audience that you want, you want the kids coming in, and he's absolutely buzzing! He's got his Southern Brave jumper on and is running around here. The audience is in, the guys (players) have been brilliant, giving up their time.

Warne said the tournament was organised in the right way and also heaped heavy praise on Liam Livingstone who ended the tournament as the leading run-scorer. The right-handed dasher slammed 348 runs in nine innings at a strike rate of 178.46.

"The women's game before (the men's game) had the opportunity to play in front of big crowds. Then the men, the skill that was on display from some of the players - we've just seen Liam Livingstone, 'The Beast'! The T20 World Cup is just coming up, too, and he's going to play a huge part." 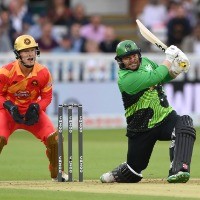 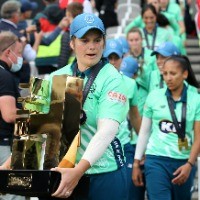 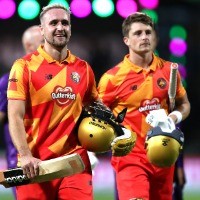 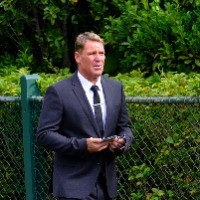 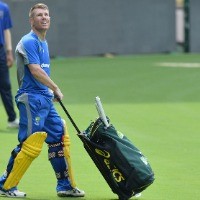