The India-Pakistan match, we will consider it like any other game: Rizwan 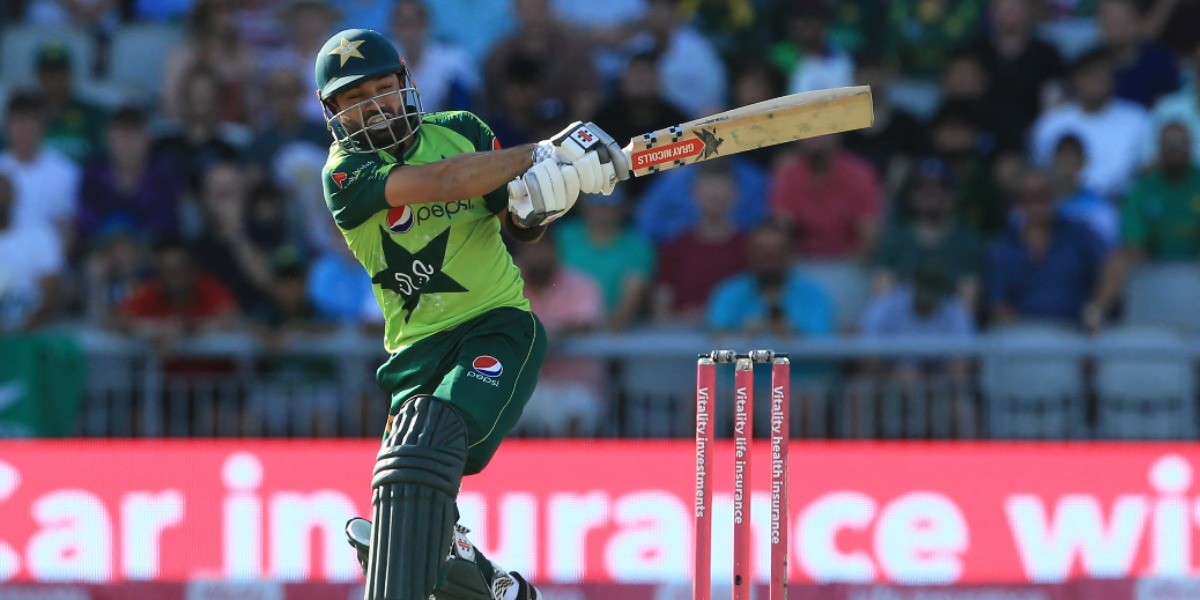 The India-Pakistan match, we will consider it like any other game: Rizwan

Mohammad Rizwan believes that the intense hype surrounding the India-Pakistan encounter in the upcoming T20 World Cup is being created by the fans and his team will treat this just like another game. The Men in Green have never defeated India in a World Cup game and Rizwan doesn't want his team to take any additional pressure.

Due to the off-field circumstances, the two nations no longer play bilateral series. The last time they played a bilateral series was in 2012/13. Ever since, India and Pakistan have only faced each other in ICC events. The two teams will start their T20 World Cup 2021 campaign against each other in Dubai on October 24.

"This India-Pakistan match, we will consider it like any other game. The hype is being created by the social media and fans which is fine but in our hearts and minds, we will consider this game the same as one against any other side. Because, if we as players take on the additional pressure of this game, then that won’t be good as it has happened before," said Rizwan.

The wicketkeeper-batter said Pakistan won't have any advantage in the UAE despite playing so many matches there in the last few years.

"I have never been a believer in the fact that any one side, including Pakistan, has any special advantage in UAE or anywhere else. All we can say is that the tournament is being held in Asia as I consider UAE to be in Asia.

"Yes, we have been playing there for a while and we used to say that UAE is our home ground but I never accepted that because the pitches there, from what I understood, were made with soil from Australia or from other parts of the world. So, even if UAE was called our home ground, that was not the case." 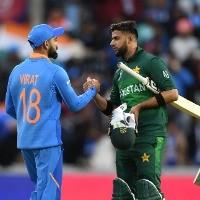 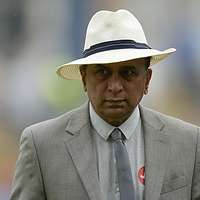 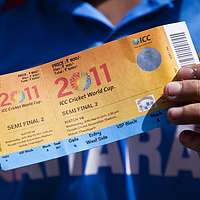