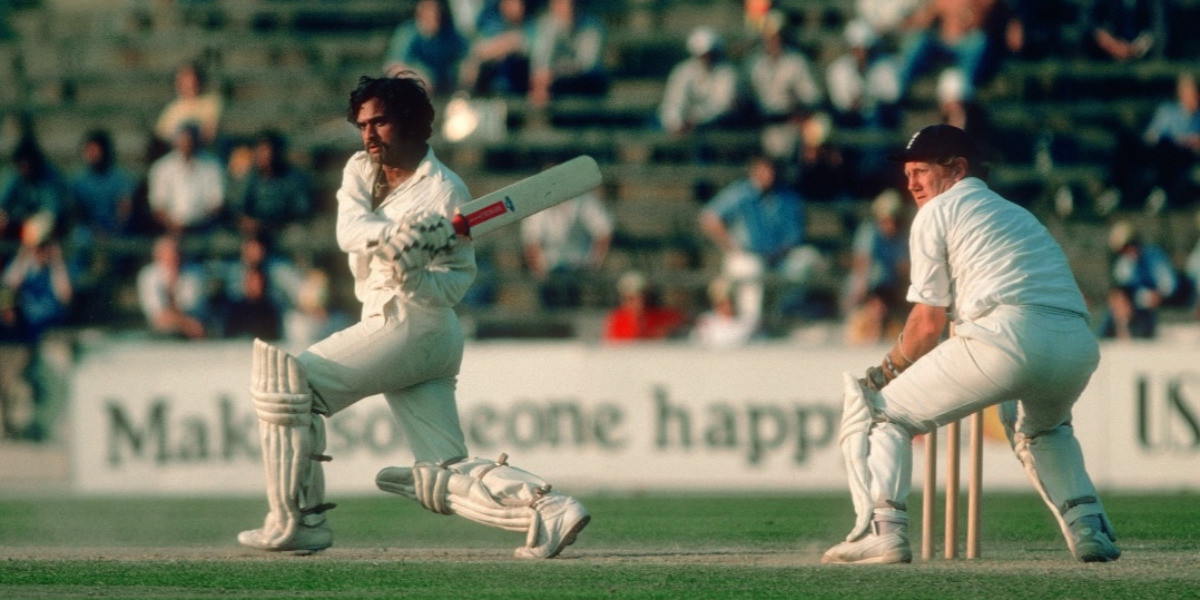 Balwinder Singh Sandhu reflects on the legacy of his room-mate during the 1983 World Cup: Yashpal Sharma

Recently when Dilip Kumar passed away, cricketer Yashpal Sharma had shared the story about how the legendary actor had recommended his name to Raj Singh Dungarpur. According to Sharma, this had transformed his cricketing career. And now, not even a week after the sad demise of Dilip Saab, Yashpal Sharma at the age of 66 has decided to join the person whom he considered as a father figure up in the heavens.

Sharma’s sudden and untimely death along with the fact that he was a completely fit man has sent the entire cricketing circle into a state of shock. “When I met him on June 25th this year for the Opus book launch, he was very happy and particularly proud about the fact that his daughter had become a doctor. He was more worried about me and was telling me to take care of my health”, said Balwinder Singh Sandhu who was his room partner during the 1983 World Cup.

“His contribution was immense”

For a man who was the second-highest scorer for India in the victorious campaign of the 1983 World Cup, Yashpal Sharma probably deserved more recognition. He had top-scored with 89 in India’s first match of the tournament against West Indies. Then there was the solid knock of 61 against England in the semi-finals. “I think he played a big role in winning the World Cup. His contribution was immense, and he played his part well which made it easier for the stroke makers to freely play their game”, stated Sandhu.

Now, Sharma may not have been in the same league as some of the other celebrated Indian batsmen, but he had his own ways. He was a big fan of Sunil Gavaskar and valued his wicket just like the master. Sandhu considered Sharma as a gritty player who didn’t care about the matter in which runs came. His goal always was to just score runs and help the team. A stubborn character while batting, he rarely threw away his wicket. But on the field, he didn’t mind throwing his body to save runs. He was always agile and tried to put pressure on the batsmen with his fielding.

Not a person who was known much for his stroke play, he did invent the name of a shot. A strongly built man, he could clear the boundary when required and had named that as the badaam (almond) shot. The reason behind this name was that he carried almonds in his pocket and derived energy from them for the shots. The most famous of those badaam shots was of course the flick off Bob Willis in the semi-final of the 1983 World Cup.

Apart from the badaam shots, Sandhu also fondly remembered how Yashpal used to make tea for him every morning during the 1983 World Cup. On match days, the two didn’t use to talk much in the morning and would just try to remain calm with a cup of tea in their hands. And when the time arrived to put their hands on the World Cup, they were naturally overjoyed. Post the finals, they had gone back to the room to quickly take a shower before getting lost in the sea of Indian fans.

After retirement, Sharma also served as the selector for the Indian team. With Sharma’s demise, an integral part of the Indian team which made that 1983 dream possible has been lost forever. One just hopes that whenever there is a discussion on the 1983 World Cup victory, his name does come up and he continues to live forever in the memories of Indian cricket fans.