The London born Irishman who rattled the hungover English 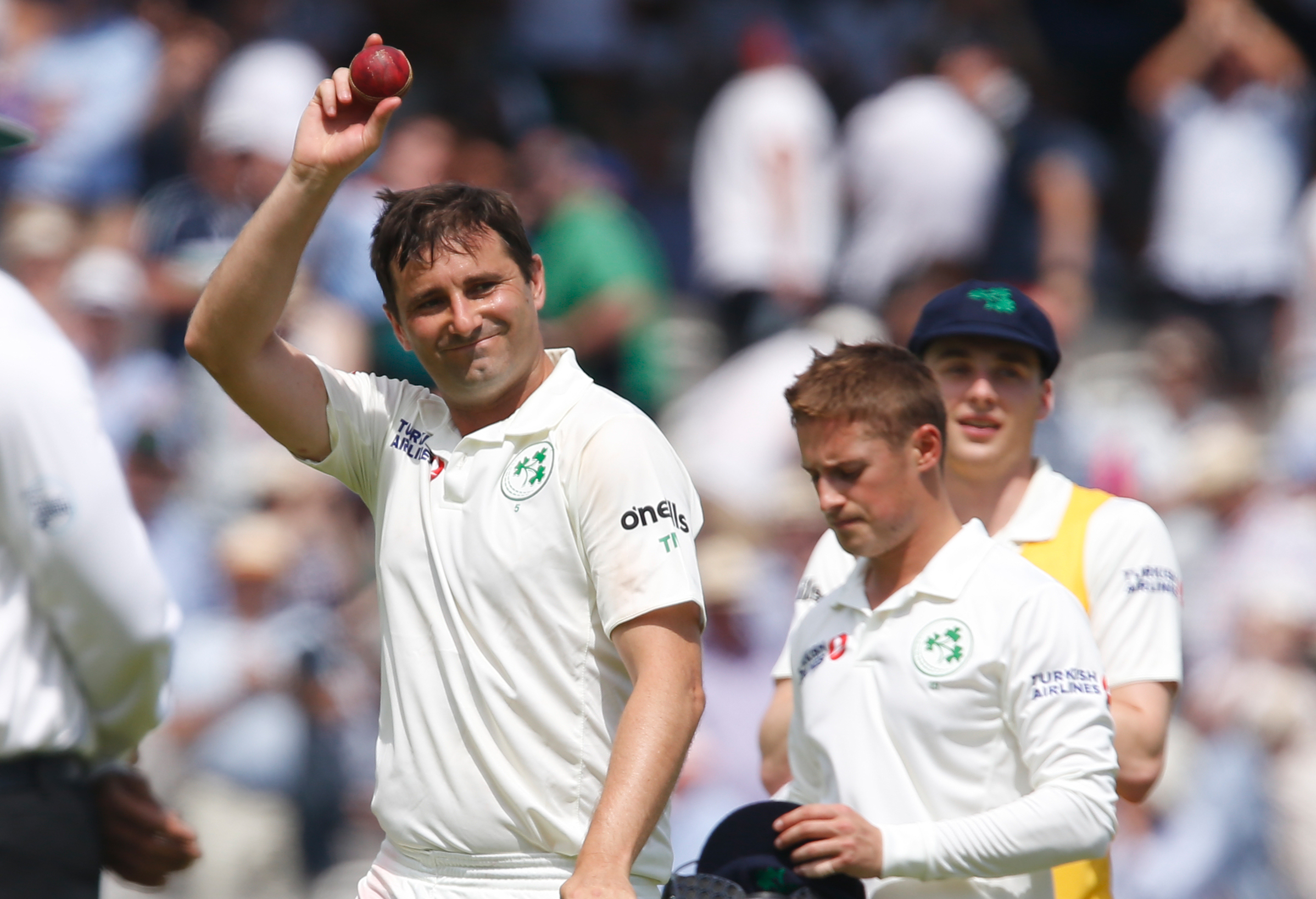 The London born Irishman who rattled the hungover English

Standing at the Nursery End to deliver the first ball of the day, Tim Murtagh lived a childhood dream of playing a Test Match at Lord’s. Born and raised in London, Murtagh has spent most of his life as a professional cricketer North and South of Thames. Turning 38 in a week, Murtagh has bowled more deliveries at Lord’s than all the English bowlers in the match put together. For the English batsmen, it was like fighting a lion in his own den, the one difference being that Murtagh was in the away dressing room.

It took Murtagh just 44 balls to reduce England to 43 for seven. The five batsmen, who just 10 days back enjoyed the moment of their lives when English won the World Cup at the same venue, contributed seven runs between them. Four of them fell to Murtagh - the white ball hero Jason Roy, Captain Joe Root, Jonny Bairstow and Moeen Ali, who averaged 16 in the last 13 tests before this. Murtagh’s other victim was the English opener, finding his feet at the top of the order, Rory Burns. Before they could realize what hit them, England were all out for 85.

Growing up, Murtagh attended the John Fisher School in London. Coming up the ranks through Surrey’s age-group sides, Murtagh represented England in the Under-19 World Cup held in Sri Lanka in 2000. He represented Surrey sporadically from 2000 to 2007, mainly playing as a backup bowler. He collected 68 wickets to his name during this phase and played just 34 first-class matches. The highlight of his career at Surrey was the tournament’s best spell of six for 24 against Middlesex at Lord’s in a T20 match in 2005.

Two years later, he moved to the same North London County for better opportunities, a move that provided rich dividends as he picked 104 wickets in all three formats in 2008. He had contributed to the Middlesex’s two moments of glory since then: promotion to Division 1 in 2008 when Murtagh took eighty wickets in the season along with Steven Finn and winning the County Championship in 2016 when he took forty-three wickets in the season. He claimed his 800th first-class wicket on the same day when England won the World Cup. For a man who bats at numbers ten and eleven, he dons a first class batting average of 19, a figure that will leave the likes of Glenn McGrath and Courtney Walsh questioning their abilities with the bat.

Murtagh’s grandparents were born in Dublin before the family moved to London. His ancestry made him eligible to play for Ireland and after a conversation with his Middlesex teammate Ed Joyce, who has played international cricket for England and Ireland, Murtagh received a call up to play for Ireland in 2012. The boy who dreamt of playing international cricket for England but overlooked since the Under 19 days, accepted the offer.

A limited over regular for the Irish team since 2013 Murtagh has taken 74 wickets in 58 ODIs. Now retired from T20 internationals, he has 13 wickets to his name in the format. After Ireland gained Test status in 2017, Murtagh, at the twilight of his career, played in both the tests against Pakistan and Afghanistan and was looking forward to play against England at Lord’s. While his dream of representing his team in a World Cup did not realize due to injury in 2015 and the ICC’s stance on a 10-team tournament in 2019, Murtagh’s experience with the pitch at Lord’s ensured that his name is up on the Honour’s Board of his adopted home albeit on the away side. As the English batsmen were still waiting to come back to earth after the highs of the World Cup, Murtagh ensured that he would enjoy his dessert at lunch on Day 1 as we walked away from the Nursery End towards the Long Room in the Pavilion. 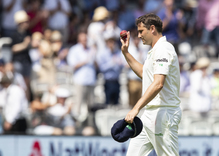