The only way I can affect the game is through preparation: Maketa 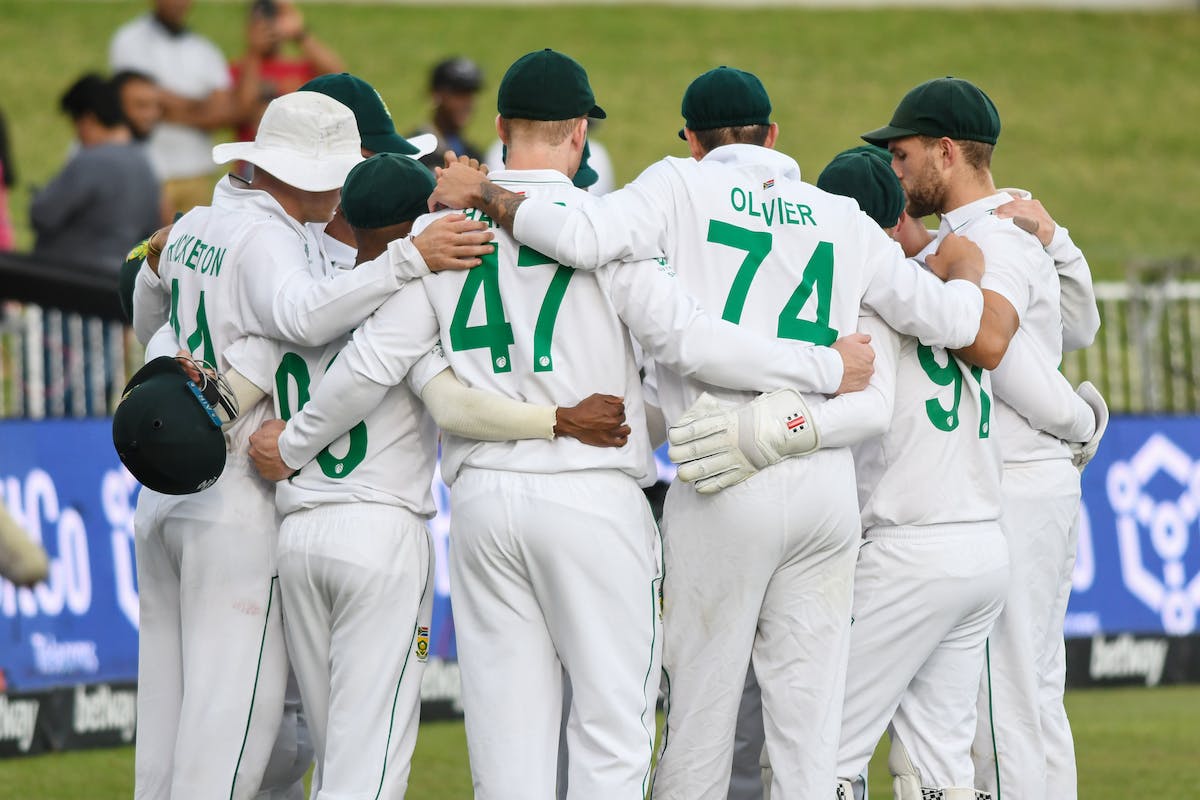 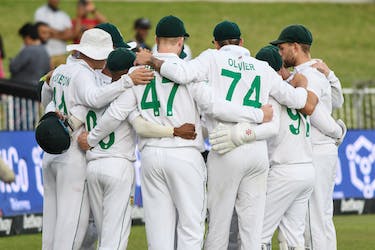 The only way I can affect the game is through preparation: Maketa

Malibongwe Maketa, the interim head coach of the Proteas outfit, will face his first task in his new role when South Africa take on Australia in the first of the three Test matches, starting at the Gabba on December 17.

South Africa suffered a heartbreaking loss to the Netherlands a month ago in the T20 World Cup Down Under, but Maketa believes it is a new start for the team heading into the Test series.

"It's totally different formats and we have made sure that, mentally and physically, the guys have had a longer break, and now that we're here, the focus is on how we are going to go about winning this series," he said, as quoted by Cricbuzz.

"The players who were here during the World Cup have contributed in terms of discussing the conditions, albeit that they were T20 conditions. We have been challenging them to make sure they are putting their energy into the team, which is what they've done," he further added.

With Mark Boucher joining the Mumbai Indians after the T20 World Cup, Maketa was appointed as the interim head coach for the series and the 42-year-old aims to help the team through their preparations and support them during the game.

"Test cricket brings different pressures, and the mental switch has definitely happened, and earlier than we expected. The energy that we've received from them has been positive," he said.

"The only way I can affect the game is through preparation; I know the guys are not liking me at the moment in the sense that we've had some really hard training sessions. Once the game starts, I hand over, and the biggest thing then is how do we support the players as a coaching staff."

"And consistently asking ourselves questions on how we can turn the game around or how we can stay ahead in the game, and giving that information to the players and to Dean to make sure we support them," he further added.

With England revolutionising the way Test cricket is played, Maketa feels the goal for South Africa would be to improve their game and win matches focussing by focussing on their strengths.

"For us, it's about going out there and winning. We know that, back home, people will support winning teams regardless of what happens. That's how we're looking to set out our stall. We want to play good, attractive cricket, brave cricket. But Test cricket is meant to be played for five days. If it means we win in the last session on the fifth day, we'll take that," he further concluded.