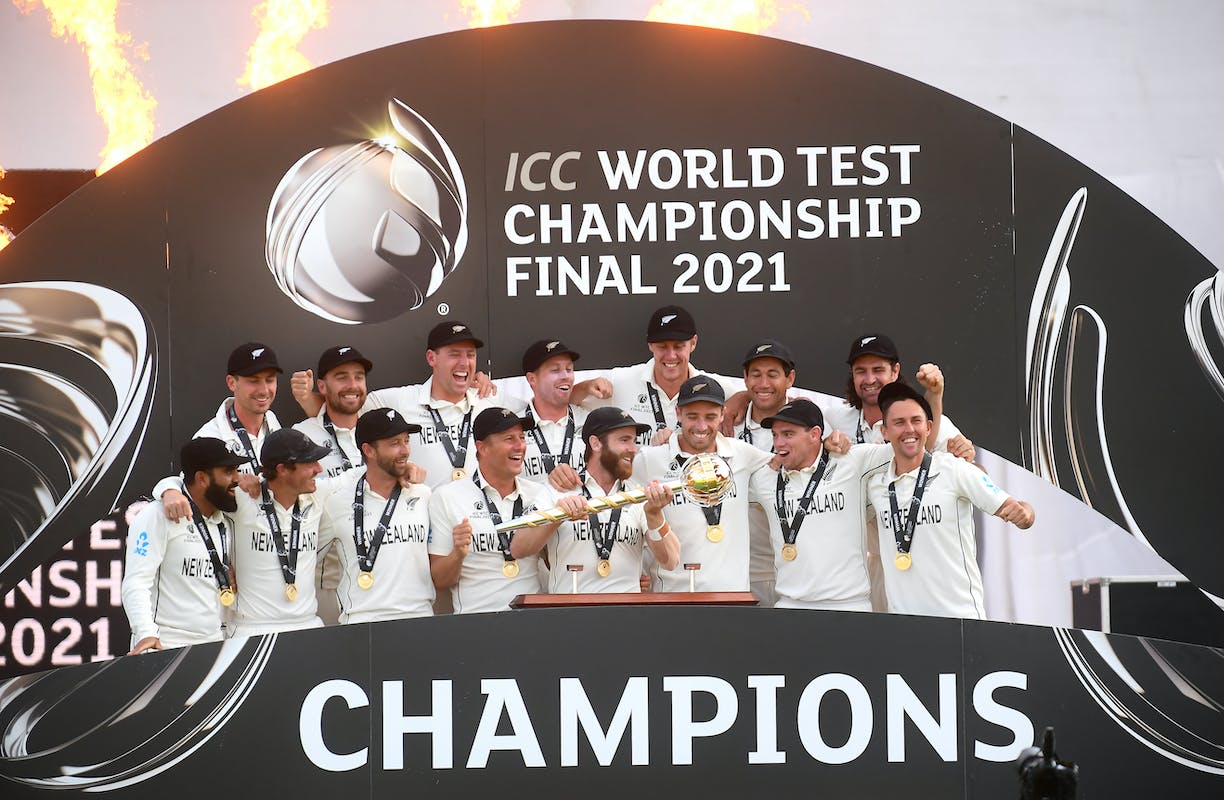 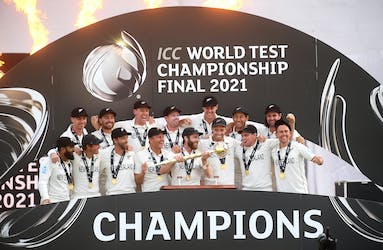 The International Cricket Council (ICC) today confirmed that the ICC World Test Championship for this edition of the competition will be played at The Oval in 2023.

The highest governing body in the sport also stated that the Home of Cricket will host the final of the next edition of the Test Championship in 2025.

The move means that England will now host the ICC World Test Championship finals for three consecutive years. The inaugural edition of the league featured India and New Zealand in the final at the Ageas Bowl, Southampton, in 2021.

In a statement released by ICC, their Chief Executive Geoff Allardice said: “We are delighted to be hosting next year’s ICC World Test Championship Final at The Oval, which has such a rich legacy and an amazing atmosphere, which is ideal for such an important fixture on the calendar.

“Following that, we will then take the 2025 Final to Lord’s, which will provide a fitting backdrop to the ultimate Test.”

Steve Elworthy, CEO of Surrey County Cricket Club, too was delighted with the news and said, “It’s a real honour that The Oval has been selected to host the final of the World Test Championship. To have the two best teams in the world playing here in south London will be a fantastic occasion.

Australia are currently on top of the points table with 84 points and 70 percentage, followed by South Africa at number two with 72 points and 60 percent.