"The redemption is well and truly complete for Steve Smith" 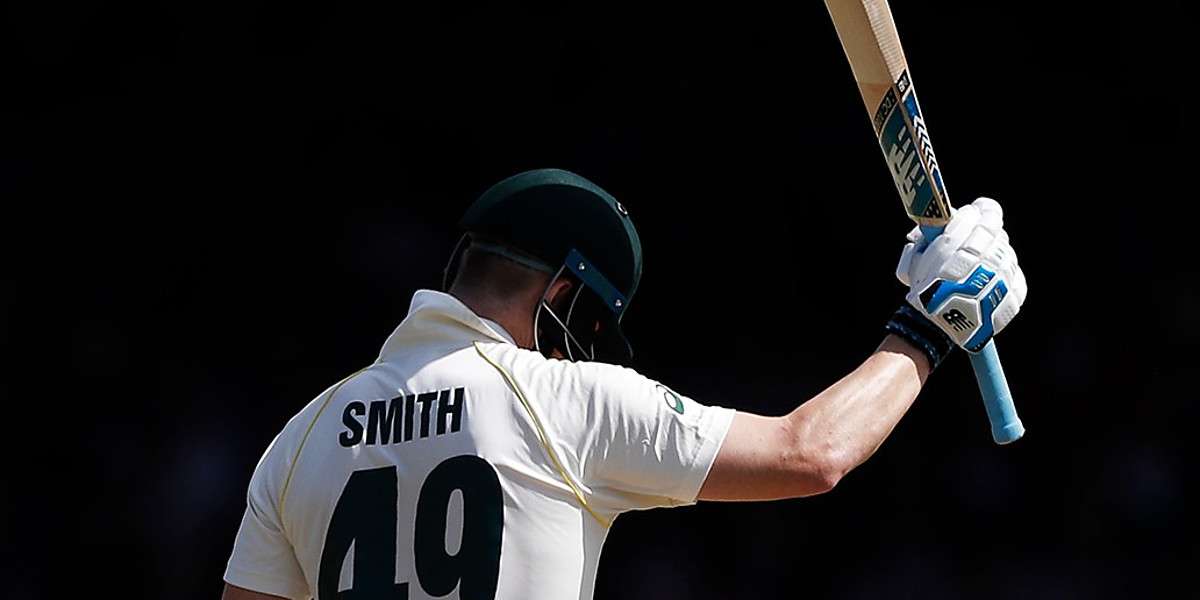 "The redemption is well and truly complete for Steve Smith"

The right-hander from New South Wales was banned from international cricket for 12 months for his role in the ball-tampering scandal in South Africa. He made his comeback in the World Cup but couldn't do anything substantial in the showpiece event. Then came Test cricket, his favourite format.

Smith made his return in some style as his twin centuries, against all the odds, helped Australia topple England in the first Ashes Test at Edgbaston. The top-ranked Test batsman helped Australia recover from 122 for 8 in the first innings and then shut England out of the match completely with his second innings hundred, which came on this day.

The trio of Smith, David Warner and Cameron Bancroft were banned from international and domestic cricket for their involvement in the Sandpapergate scandal in Cape Town. While Smith and Warner were banned for a year, Bancroft received a nine-month suspension.

The left-handed opener, Warner had a terrific World Cup, while Smith operated at an average of less than 40. The atmosphere at Edgbaston during the first Test felt like a festival of booing for the trio but Smith managed to rise to the occasion and became only the fifth Australian batsman to score hundreds in both innings of a Test in The Ashes.

Australia were 17 for 2 when Smith arrived at the crease in the first innings and 30 overs later, the visiting side looked down and out at 122 for 8. Smith was fighting the lone battle but was running out of partners. He finally found some support from No. 10 from Peter Siddle as the two added 88 runs for the ninth wicket.

Smith looked in complete control during his stay in the middle and the England bowlers just couldn't get him out. The right-hander batted with a positive intent and scored runs all around the park. He smashed 19 fours and two sixes in his 219-ball 144 and propelled Australia to a fighting total of 284. After Siddle got out for 44, Nathan Lyon stuck around with Smith and ensured that the latter got past the 100-run mark.

Rory Burns (133), Joe Root (57) and Ben Stokes (50) then led England to 374 in the first essay, giving them a lead of 90 runs. In the second innings, Australian openers Warner and Bancroft were again dismissed for scores of less than 10 and it was once again upto Smith to save the Test for his team. This time he found solid support from Usman Khawaja (40), Travis Head (51) and Matthew Wade (110).

Smith scored 142 in the second innings and took the game away from England. He became the eighth batsman to score centuries in each innings of an Ashes Test and the first since Matthew Hayden at the Gabba in 2002. This was his sixth hundred in his last 10 Ashes innings.

In reply, England were bowled out for just 146 in the final innings and Australia won the Test by 251 runs.

Smith didn't play the third Test and even didn't bat in the second innings of the second Test at Lord's due to a delayed concussion after suffering a nasty blow on the back of his neck.

That however didn't stop him from finishing as the highest run-getter of the series. Smith amassed 774 runs in seven innings at an average of 110.57, studded with three centuries and as many fifties. Australia drew the series 2-2 and retained the Ashes.