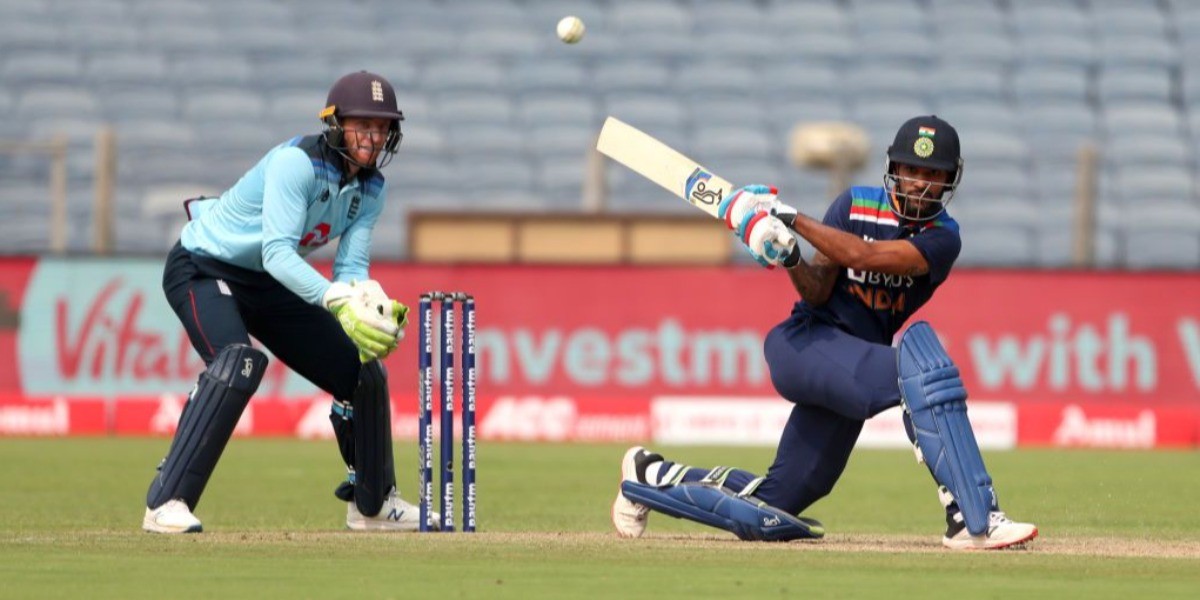 Patience is something India do not seem to have at the moment, as they build towards the T20 World Cup. Shikhar Dhawan was dropped after one failure in the T20 Internationals (T20I) to bring in Ishan Kishan and in the same series, KL Rahul was axed for Suryakumar Yadav to hang on to his place in the side after a brilliant fifty in his debut innings.

However, both Dhawan and Rahul bounced back with brilliant fifties of their own in the first One-Day International (ODI). While despite his failures, Rahul is regarded to be one of India’s finest T20 players, the same is not the case with Dhawan, who over the last couple of years, has not been the free-flowing batsman he once was.

If you break down Dhawan’s T20I career from his debut to 2018 and from 2019 onwards, there is clearly a drastic change in the way he approaches his innings. Earlier, after a steady start he would usually explode once in. Since 2019, his approach has been a little more circumspect, which has taken a massive dent on his strike-rate. 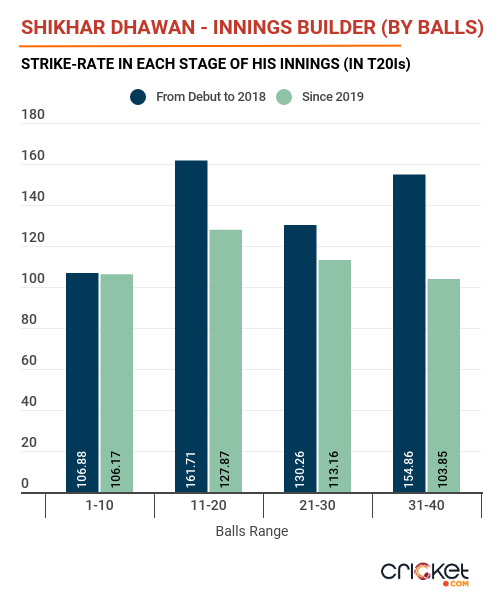 Just one fearless innings from Kishan was good enough to show the team management what they have been missing at the top and with Virat Kohli keen on opening for India in the near future at least, it has put Dhawan further down the pecking order in the shortest format. Moreover, even before the series started, Kohli was adamant that it would be the duo of Rohit Sharma and Rahul will be India’s first-choice openers and Dhawan would just come in when one of them is rested/injured.

However, with the IPL not too far away, it could be a great opportunity for Dhawan to remind the selectors of how good he really is.

Kohli once again ahead of the first ODI reaffirmed that there’s no reason to mess with the Rohit-Dhawan combo at the top. Dhawan this time, backed his captain up with a match-winning 98, after England handed him a couple of chances.

He and Rohit weathered the storm in the early stages of the innings. With the ball seaming around a bit initially, India managed to put up 39 runs on the board. This does not come as much of a surprise as India since 2019, have scored at a run-rate of just 4.8 in the first 10.

While India lost Rohit five overs later, Dhawan found a stable partner in Kohli, who was showing intent early on and the pace at which he was scoring, took a lot of pressure off Dhawan. After getting a start, Dhawan was keen on making it count.

Historically, the Rohit-Dhawan partnership has been a successful one for India, having amassed 4,911 runs from 110 innings, only behind the iconic duo of Sachin Tendulkar and Sourav Ganguly, who put on 8,227 runs from 176 innings. 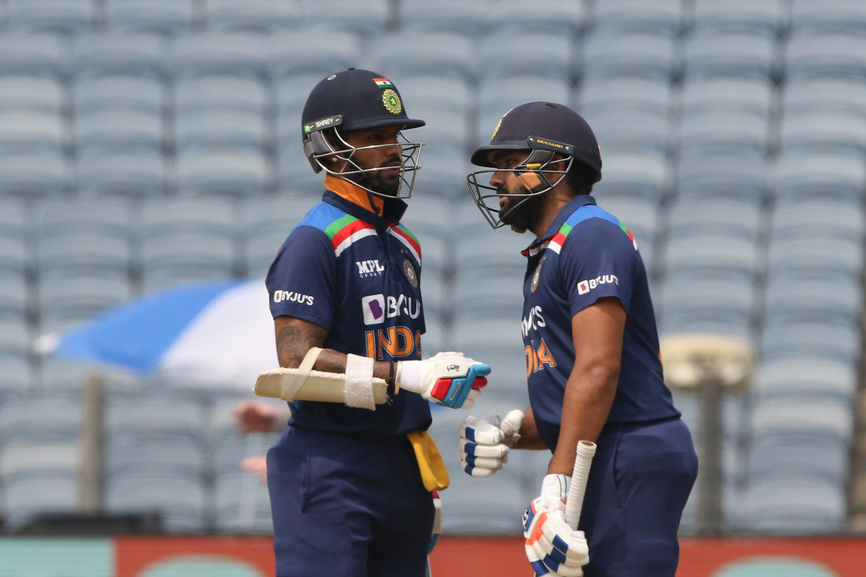 “In my head it was clear that when I get an opportunity, I will grab it,” Dhawan, who warmed the bench for the better part of the T20I series said after the match.

“I always find something positive from any situation and as an experienced player I know how to handle pressure,” he added when asked how he dealt with being dropped.

At times, Dhawan’s contribution gets overshadowed by the magnanimous runs scored by Kohli and Rohit, but the fact that he is India’s fastest to 1,000, 2,000 and 3,000 ODI and second fastest to 4,000 and 5,000 runs, which speaks volumes about his consistency and hunger to perform at the highest level.

While Dhawan may not be in the scheme of things when it comes to the T20 World Cup, he still could have a huge role to play in the 50-over format. When the next ODI World Cup comes around, Dhawan will be close to 38 and could once again power his way to the top of the charts in what could potentially be his final major tournament. 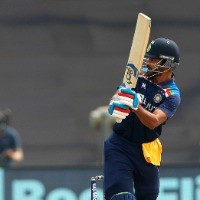 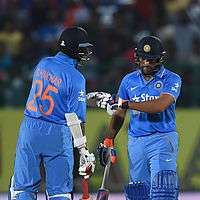 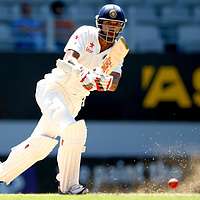 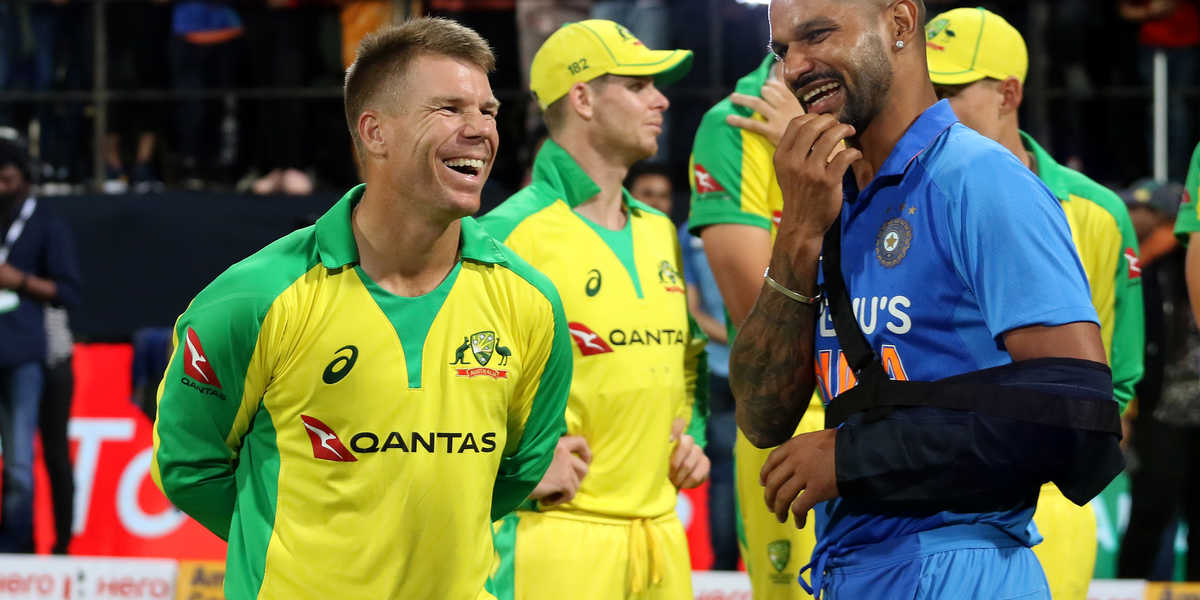