The team has asked me to be ready to keep wickets: KL Rahul 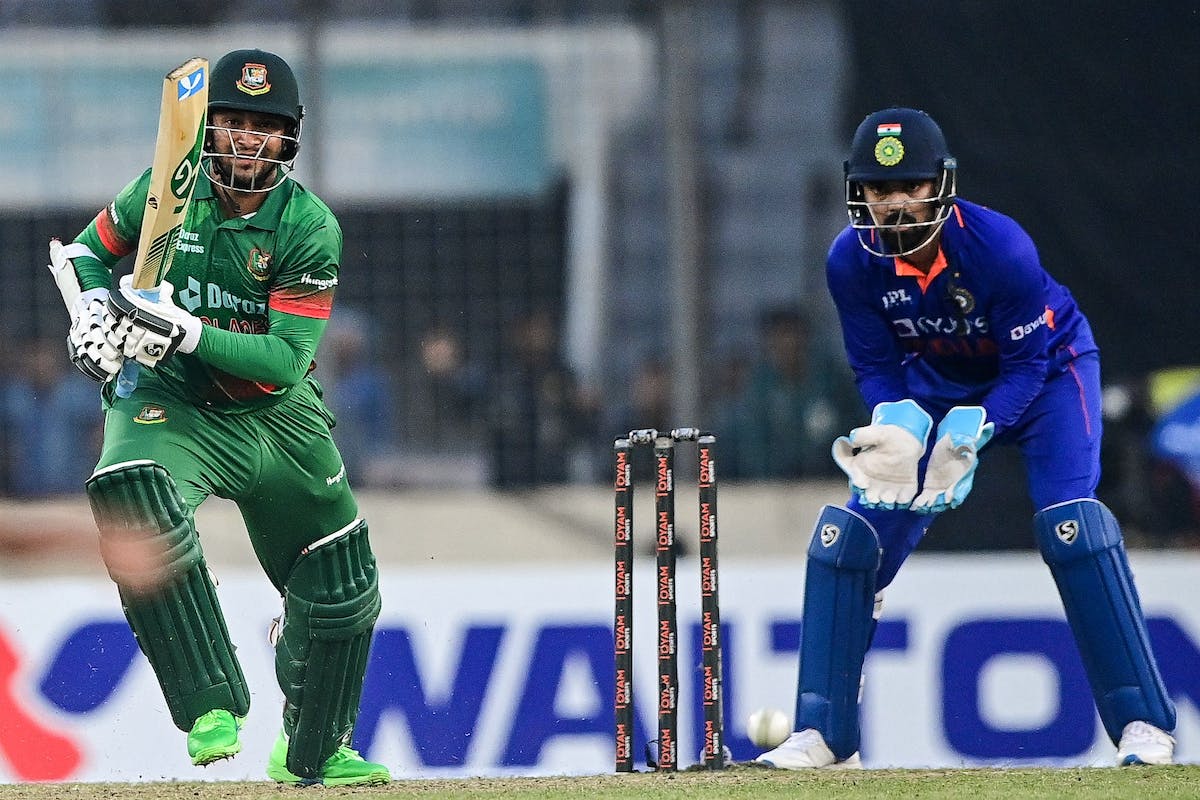 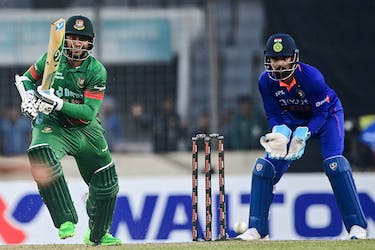 The team has asked me to be ready to keep wickets: KL Rahul

In the absence of Rishabh Pant, the 30-year-old kept wickets for the Men in Blue in the first ODI against Bangladesh

The Men in Blue played an ODI game in Bangaldesh after seven long years, and the two sides provided the fans with a blockbuster Sunday that went all the way down to the wire.

In pursuit of 187 runs, Bangaldesh needed 51 runs with one wicket in hand and Mehidy Hasan and Mustafizur Rahman at the crease. While most people expected Indian bowlers to pick up the final wicket and take a 1-0 lead, Mehidy played one of the most incredible innings of his career to snatch a win from the jaws of defeat.

The right-handed batter scored an unbeaten 38 off 39 deliveries to help Bangladesh edge past India in a nail-biting thriller.

In a post-match press conference, as quoted by ESPN Cricinfo, KL Rahul, who top-scored for the Indian side with a sublime 73 off 70 deliveries, credited Mehidy for his brilliant innings and said, "Towards the end, there was only one way they could have won, and I think Mehidy Hasan played a phenomenal inning."

"He took a few chances towards the end, he had to take those big risks and play those big shots - and he found the boundary, and when you only have 30-35 runs to get, one or two big shots also puts pressure on the opposition, and he did that really well," he further added.

Earlier in the day, Shakib Al Hasan rattled India with a five-wicket haul that helped them bundle out the opposition for 186 runs in the first innings. While most of the batters looked tentative on a sluggish wicket, Rahul anchored the innings at number five and helped India post a modest total on the board.

"It was just one of those days where out of everybody else, I looked like I was timing the ball better, and the shots that I picked, fortunately for me, went to the boundary, or every option that I took went my way. Something that I've been working on even in the last couple of sessions that we've been here in Bangladesh, "he said.

All the preparation happens before the game, so quite pleased with such innings really give you joy as a batter because you're challenged, and you have to really put your hand up when your team requires, so I enjoyed my batting today."

"But I would have ideally liked 30-40 more runs towards the end. I did fancy 230-240 if I batted till the end. Siraj was batting well with me, so if I could have batted another ten overs and got another 30-40 runs, it could have made a difference," he further added.

Rahul also donned the wicket-keeping gloves in this game in the absence of Rishabh Pant, who has been released from the squad before the first game.

"When it comes to Rishabh, I'm not very aware, to be honest. I just found out today, in the dressing room, that he's been released - I don't know what the reasons are, but I think the medical team will be in a better situation to answer that question.

"But this is a role that the team's always asked me to be ready for in white-ball cricket, and I've done it before, and whenever the team wants me to play this role, I play this role," he concluded.