The ultimate prize for a relentless genius 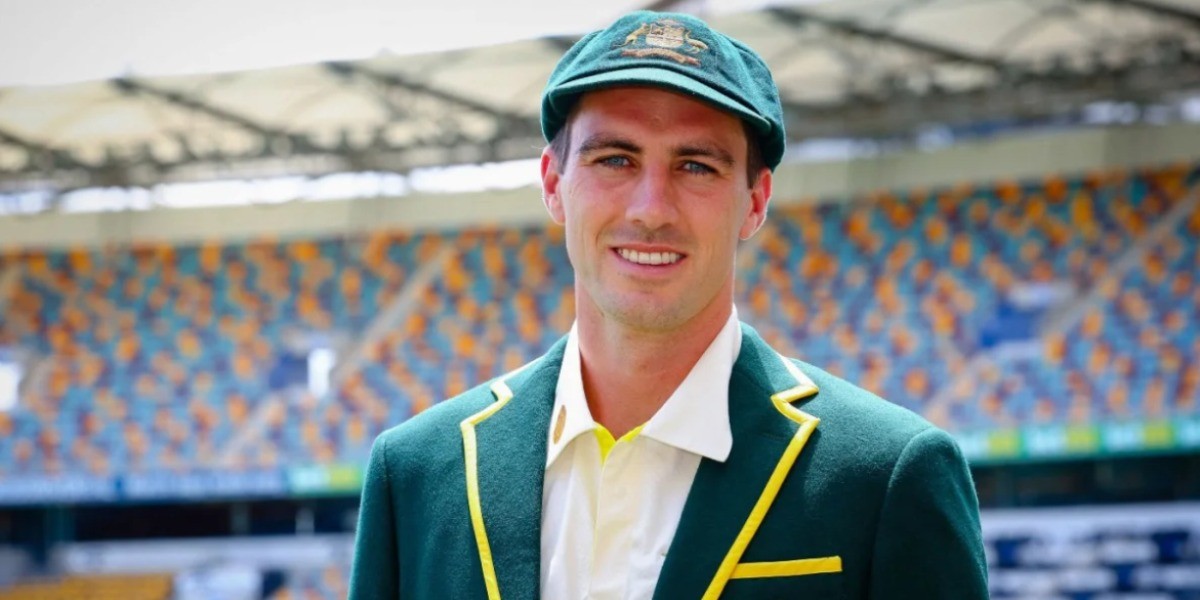 The ultimate prize for a relentless genius

Hours before the Urn is to be contested, that relentlessness will be the essence to set up a legacy for future generations to hold on to

Or Is it reducing him to something really ordinary? Well, let’s rephrase this.

Cummins is way too good to be called a workhorse. A legend, perhaps? A pure and unadulterated genius, whose springs extend the space and universe. Not a cricketer. He is a man on dope. Always high on energy. For him, aggression takes different forms and comes with different ideas.

Cast your mind back to Gabba 2021. A bruised, battered and depleted Indian team turned the table around in an ironical fashion but standing between history and restoring normal service was a certain Patto, holding the ball aloft and running in like not even a bit of steam had been released at all. Holding it all together, he did the donkey’s job when everyone had already thrown in their towel. India won but Cummins didn’t lose.

In more ways than one, that game typified the unquestioned brilliance of Patrick Cummins and the stand-out feature which made him the poster boy of pace bowling in the modern era, alongside Jasprit Bumrah. The duo have more in common than one can imagine, but it is the quality of their bowling and the subdued nature of their personalities that made a cult of their own.

For Cummins, all the years of hard work, every single piece of unmatched spells and everything in between, would be rewards in an ultimate manner ever imagined - Test Captaincy for Australia, that too in Ashes and more so, at Gabbatoir where Australia would aim to restore their lost pride. It will hit home in a very different way but that’s how you’d get to see something spectacular - as the New South Welshman takes charge as the 47th men's Test captain of Australia, a proud cricketing nation with a peerless bequest to follow.

"It's all starting to feel a bit real," Cummins said. "Think it will really hit home tomorrow when we walk outdo the toss and friends and family are watching on TV. It's been a really great lead-in. I know it's been a lot of publicity and noise, but inside the camp, we've been really relaxed and excited."

"It's almost crazy being the 47th men's Test captain, the lineage of Painey, Smithy, Ricky Ponting, Michael Clarke, Steve Waugh - they are legends of the game that I grew up watching," he said. "It probably hasn't hit me yet." 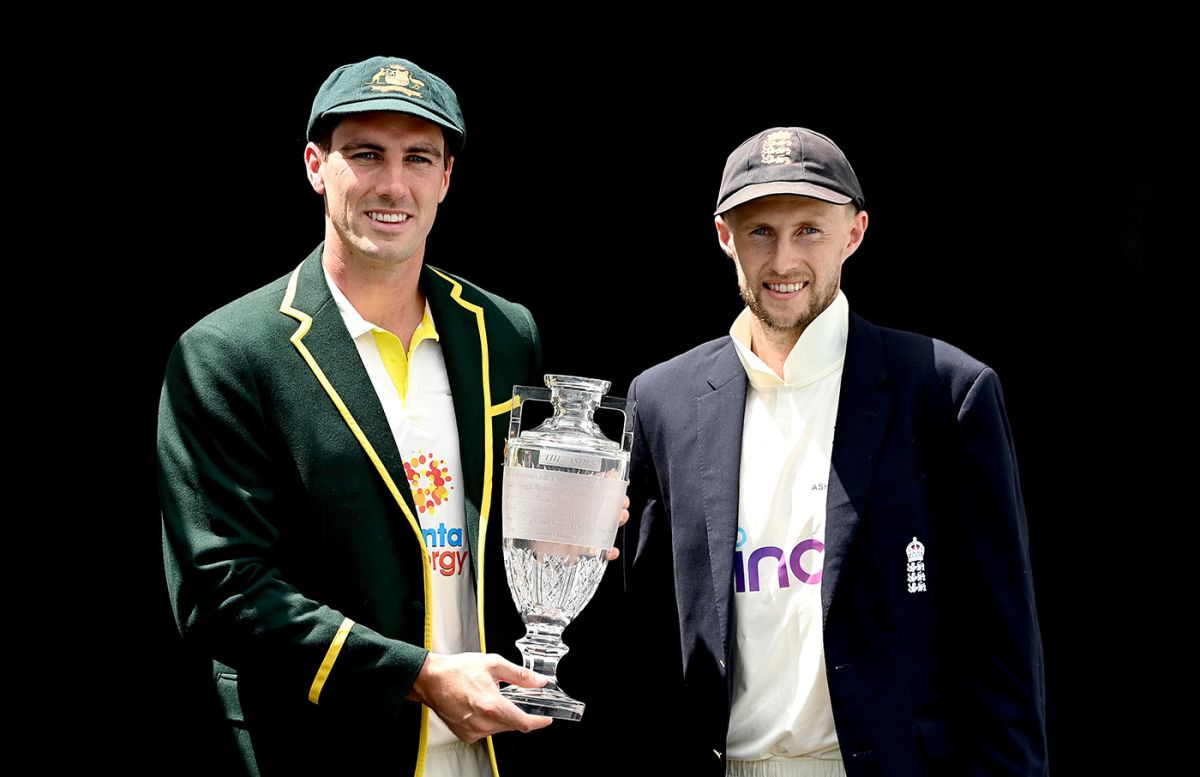 Because captaincy in Ashes comes in several forms. Within several baskets of ideas that no matter what would take a toll. No one forgets anything. A masterstroke is remembered. As does a miscalculated step. Ricky Ponting’s World Cup-winning legacy came at stake when he lost an Ashes and Michael Vaughan became one of the most celebrated players in English cricket history after the 2005 series. We have many stories of valor, rise, and fall from one event alone - a series of impregnable importance for cricket fans around the world.

Pat Cummins would know. Having been at the hostile end of the Barmy Army and eventually succeeding, he understands what it takes to be under pressure. But it is a respite that the series this time is in Australia, in the comforts of home venue. He understands the conditions on the back of his hands and no matter what the English team would offer, he would have a solution.

But that is perhaps simplifying it too much. As the Steve Smith and later Tim Paine episode suggested, Australian captaincy comes with its own set of challenges. Even though Cummins surged off the “need to be perfect” narrative after the Paine sexting scandal came to the fore, the demand wouldn’t be any less. He can’t just flag off those very unsustainable ideas that Justin Langer and Cricket Australia co-created for themselves. What he can, however, do is to maintain a clearer idea that he means business.

"I look around our team and we've got a pretty special side," Cummins said. We've got some of the greats of all time of Australian cricket in our changing room and when you get most of them clicking we're going to be a pretty tough team to beat. We get along really well and have a lot of fun, so hopefully a tight-knit group. We are enjoying our cricket and we're relentless when we have our chance to play.”

Hours before the Urn is to be contested, that relentlessness will be the essence to set up a legacy for future generations to hold on to. Go and have an incredible stint, Pat.