The umpire should have been man of the match: Sehwag 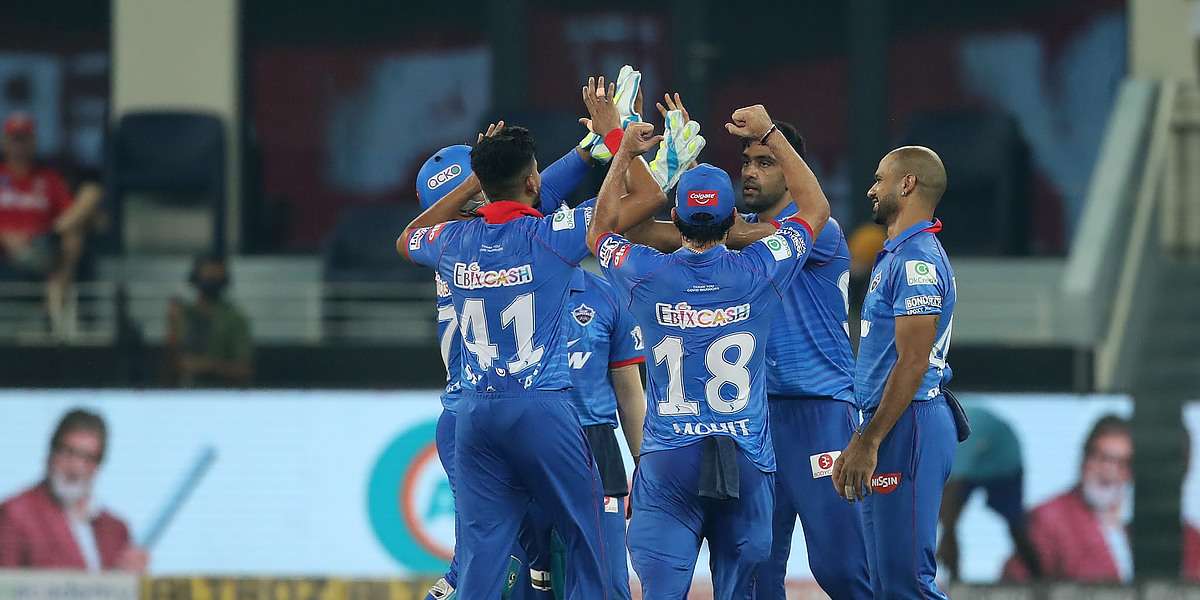 The umpire should have been man of the match: Sehwag

While Kings XI Punjab (KXIP) were hard done with a Super Over loss in the second match of the Indian Premier League (IPL) 2020, they would have been further disappointed with the fact that the umpire called short-run incorrectly, which eventually turned out to be the difference in the end. Umpire Nitin Menon adjudged that Chris Jordan had not slid his bat over the line in the penultimate over of match. Rewind to the ICC World Cup 2019, when umpire Kumar Dharmasena wrongly awarded England six runs instead of five after the ball ricocheted off Ben Stokes’ bat while he was attempting to complete the second run.

Virender Sehwag, who is known for his wit on Twitter, expressed disbelief in the umpiring error and suggested that the umpire should be given the player of the match ahead of Marcus Stoinis, whose all-round effort gave Delhi Capitals (DC) a formidable total.

“I don’t agree with the man of the match choice. The umpire who gave this short run should have been man of the match.  Short Run nahin tha [Wasn’t a short run]. And that was the difference,” Sehwag tweeted.

KXIP owner Preity Zinta too was not particularly pleased with the decision. Quote retweeting Sehwag’s tweet, she wrote,” I travelled enthusiastically during a pandemic, did 6 days of Quarantine & 5 COVID tests with a smile but that one Short Run hit me hard. What’s the point of technology if it cannot be used? It’s time BCCI introduces new rules. This cannot happen every year.”

She further added, “I’ve always believed in being graceful in a win or loss & in the spirit of the game but it’s also important to ask for policy changes that improve the game in the future for everyone. The past has happened and it’s imp to move on. So, looking ahead & being positive as always.”

The match eventually went into a Super Over. Batting first, KXIP managed just two runs, which DC chased down without any hassle. 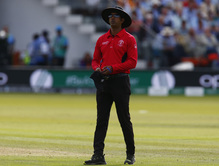