The week cricket acknowleges its real priority out loud 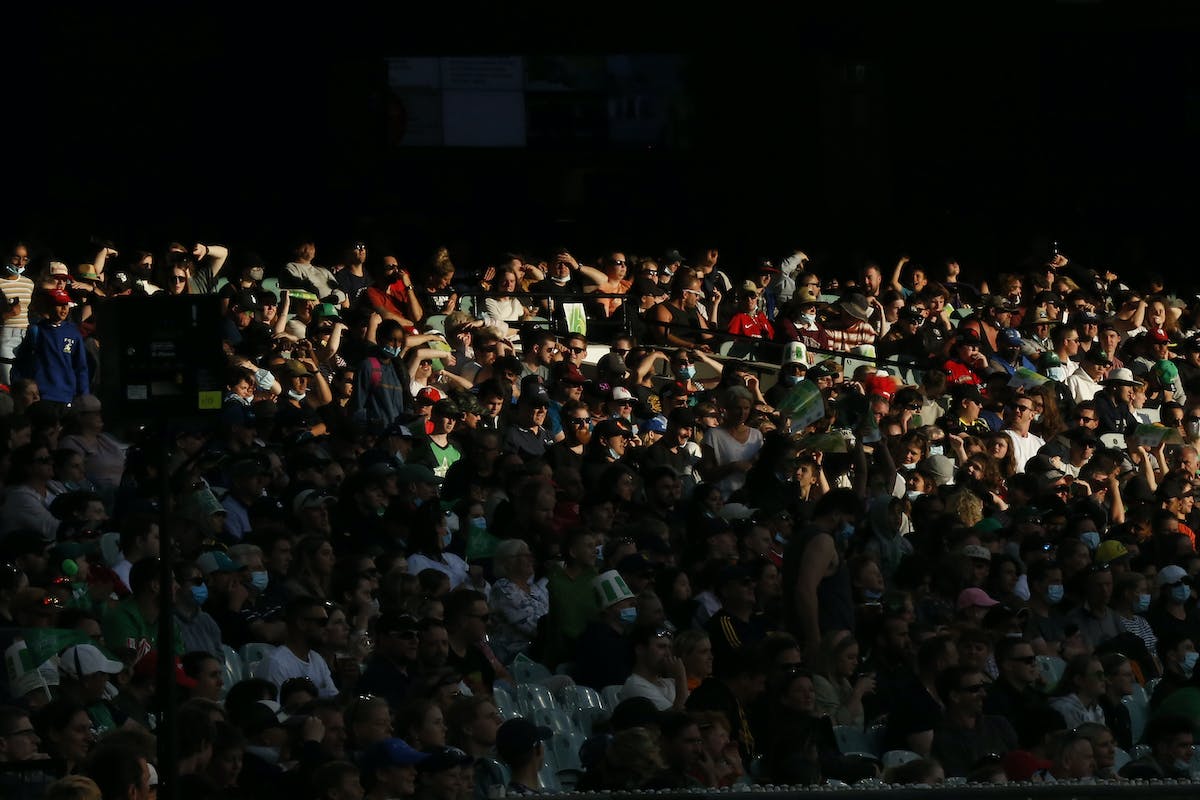 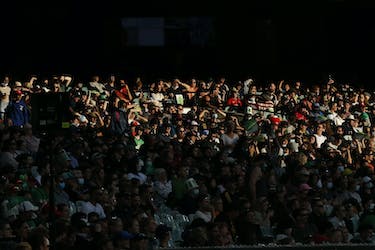 The week cricket acknowleges its real priority out loud

Extended space in the International calendar for the Indian Premier League.

South Africa forfeited their series against Australia for a secured future.

Cricket Australia decided to create a space in their calendar for BBL.

The Hundred becomes England’s crowning jewel and wouldn’t clash with their home summer.

Yes, all of these happened in the span of a week as cricket boards have taken a giant leap towards acknowledging the fact that the sport is nothing but pure commerce. There is no more hiding behind the oblivious account of “Country vs Country” still being the pinnacle of the sport. Just over a month after the Indian Premier League accounted for close to 6.2 Billion USD in lieu of a five-year broadcasting rights, we are finally here to witness other boards moving goal posts to find themselves relevant in the landscape, and surviving the clout that comes with the idea of BCCI and its big cheques.

Then what is the way forward? The FTP is impacted and the ODI Super League is scrapped. While India and Australia are slated to play five Test matches against each other in a gap of every two years, other small nations are scratching the end of the barrel for something of their own. The inequitable balance has ensured the quality of international cricket being monotonous and the finances being in tatters.

In such a situation, can you really blame the boards like Cricket South Africa, who are set to launch their own T20 league this year, and Pakistan Cricket Board (PCB) for deciding to add two more teams to the roster? It is the modern-day reality of the sport we all have to be content with, even though that comes at a cost. My colleague Aakash explored how franchise cricket has become the future of the sport and last week certainly rang a bell for the cricket’s afficinados.

However, the biggest concern remains. Take Cricket South Africa for example. Multiple false starts and a failed T20 league later, they are planning to add some juice to their system. The newly-designed tournament is understood as the lifeline to keep their books in order. They went as far as canceling their series against Australia, losing the 30 points available for the series.

“As difficult as this decision has been for CSA, the long-term sustainability of our new T20 League is reliant on having all our domestic players available for this exciting new addition to the CSA calendar,” CSA chief executive Pholetsi Moseki said in a statement.

The fundamental change in dynamics has occurred at a time when the ODI format has become obsolete. Ben Stokes, one of the posterboys of England’s resurgence in the 50-Over format of the game, decided that he couldn’t take it anymore and despite knowing them holding a great chance to defend their title in a year’s time, decided to call it a day. It is a game that is quickly changing, even though many boards are not openly admitting it.

Taking the clean slate and mounting the fans under the evidence that the shortest format is the way to go isn’t a tricky thing. It is something that has been the reality of the cricketing ecosystem for close to a decade now and the current FTP, which is set to be released by the ICC in a week’s time, acknowledges with no uncertain terms.

If there were any doubts after the huge sum of money that was thrown around in BCCI’s way in the last two years, then this week has definitely solved it for all of us. If that is a good thing or not, it depends on the schism you stand on.