There are no cowards in the Australian team: Cummins' reply to Langer 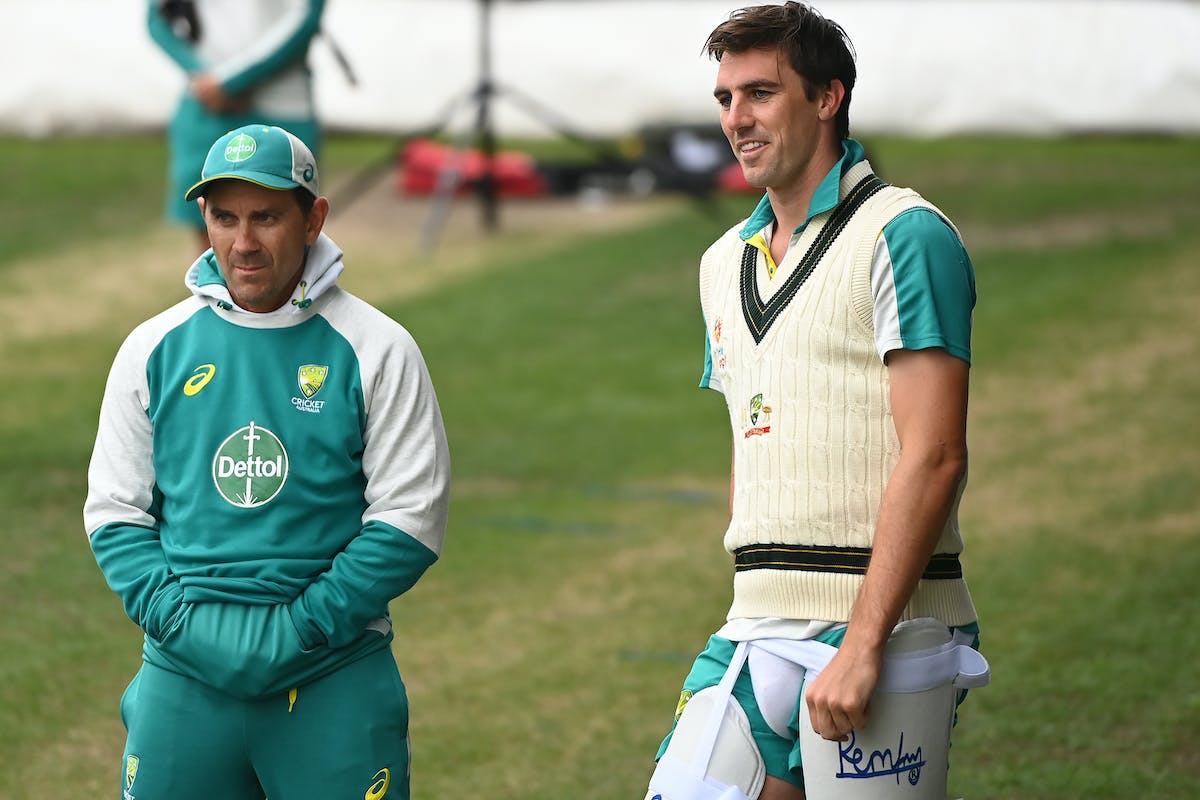 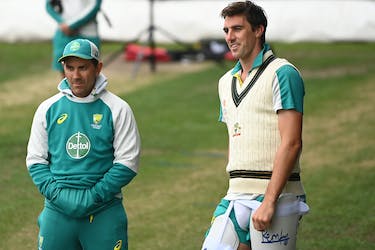 There are no cowards in the Australian team: Cummins' reply to Langer

Australia captain Pat Cummins hit back at Justin Langer's comments of 'cowards' in the dressing room saying the players are not affected by the claims made by their former head coach.

Langer, who was forced to step down from his role in February, clearly had a gripe with the leaks to the media about his coaching style, which was branded as 'headmaster-like'.

"There's no cowards in an Australian cricket team, not ever. I'd probably never disclose private conversations. I think it's disappointing sometimes the focus gets drawn to off-field issues but it hasn't really affected our team," Cummins told reporters on Tuesday, ahead of the first Test against West Indies at Perth.

Langer was clearly unhappy with his six-month contract extension after he guided Australia to the Ashes success and their maiden T20 World Cup crown last year. It was to be expected from the former opener as he took charge after the 2018 ball-tampering scandal that shook Australian cricket.

Langer will be a part of the West Indies series as a broadcaster for Seven and will be coming face to face with Cummins, a prospect which the pacer is looking forward to.

"He'll be in and around here commentating so it'll be good. We love playing here at the stadium. My idol mentor, DK Lillee as well, it's his home state," Cummins said.

There was no place for Victoria pacer Scott Boland and opening batter Marcus Harris, who last featured in the Ashes in January.

"To be honest it is the most stable team I have played in ever. You could probably have picked the side 12 months ago, I feel like we are in a good spot," Cummin said about the playing XI.

The match will be the first Test at the Perth Stadium since 2019 as Cummins expected the pitch to develop cracks very soon.

"I don't really know what to expect, I can't really read wickets. But it looks there's a bit of grass. It's hot today, hot first day (of the Test) so it might crack up," he said.

"T20s and Big Bash games I've seen, it's always fast and bouncy when you come over here, which you'd hope for in Perth."