There could be a bit more leeway, says Anderson on bad light rule 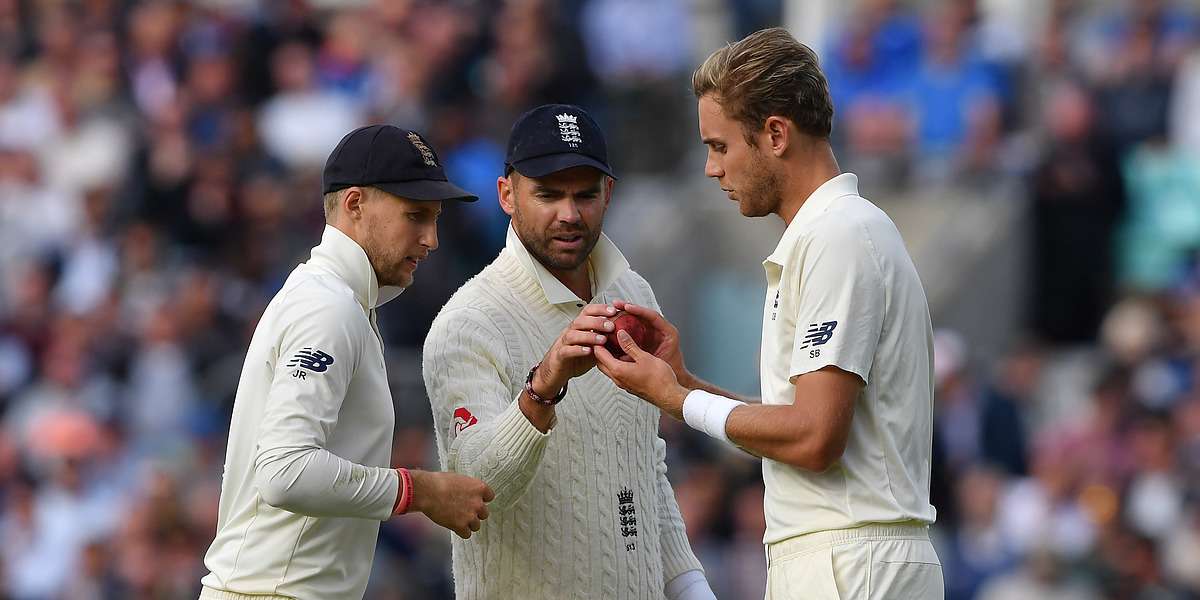 There could be a bit more leeway, says Anderson on bad light rule

England fast bowler James Anderson has called for more "leeway" over bad light decisions after the second day of the second Test against Pakistan was hit by numerous delays before winding up early due to poor lights.

Only 40.2 overs were possible on the second day which was called off at 6:27 pm due to bad light, leaving the pace duo of Anderson and Stuart Broad frustrated as Pakistan reached 223 for 9 at stumps on Friday.

"It was gloomy but it's one of those when it didn't seem like the batsmen were struggling too much. I don't know what the reading was (at tea). Maybe there could be a bit more leeway there," Anderson was quoted as saying by 'The Guardian'.

"The light has been gloomy all day and we've been lucky to get the play we have. It did feel like the floodlights were pretty prominent. The umpires take their readings, we can only go off that so there's nothing more we can do about that."

But Broad, who has also taken three wickets so far in the second Test just like Anderson, had a different view.

"The officials were right to bring us off. It had dropped below the darkness that we had come off for earlier in the day and all of our fielders were saying: 'We wouldn't want to bat in this, this is quite dark'," Broad told BBC.

Pakistan batsman Mohammad Rizwan said he was ready to continue to play.

"I was ready to play but the decision rests with the umpires and they have the responsibility to ensure no one gets injured. They have to go by the light meter. It's the same for both teams," said Rizwan, who scored an unbeaten 60.

Former players have often questioned the ICC regulations related to bad light which has affected Test matches over the years.

Last month, former England captain Nasser Hussain had said that ICC needs to revisit its regulations after bad light and rain affected the opening day of the first Test between England and the West Indies here.

Former England captain Michael Vaughan believes the use of pink ball in Test matches could help in avoiding play being lost to bad light.

"It's a terrible look for the game. The more I watch this, particularly in England, the pink ball could be the solution - just play with it all the time," said Vaughan, who has featured in 82 Tests and 86 ODIs for England.

Vaughan, who has captained England in 51 Tests, said: "It's been a summer where I've seen the light being taken more than any other summer I can remember. In a summer where the game desperately needs cricket to be on, it just doesn't make sense.

"Those that are paid the big cheques for the broadcast have got to step up and say to the ICC 'this isn't good enough -you've got to come up with a solution that allows the game to be played in conditions like these'."

Pink balls are used in day-night Test cricket with teams playing under floodlights.

The ICC leaves it "solely for the umpires together to decide" whether bad light means that "it would be dangerous or unreasonable for play to take place."

Broad, however, feels use of pink ball will be unfair to the batsmen.

"I think we've seen with the history of the pink ball under lights, it's been very tricky for the batsmen and would be unfair to the balance to the game," he said.

"If you were 300 for three and it got dark and the pink ball came out, you could lose five for 10. That's going too far. If the players' safety is in doubt, the officials have to bring them off. If they think it's safe, you play." 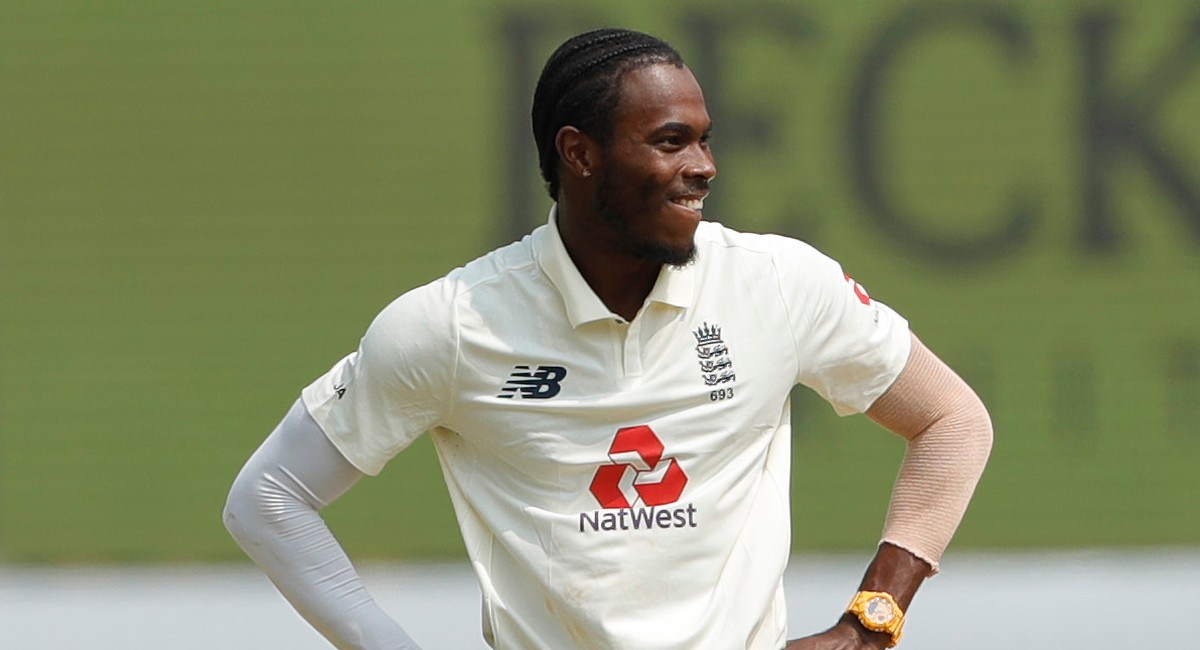 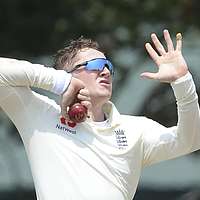 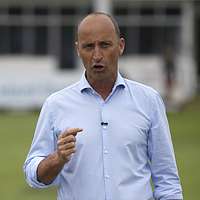 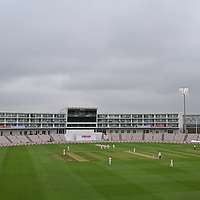