There will be no excuses when it comes to results from the India series onwards: Broad 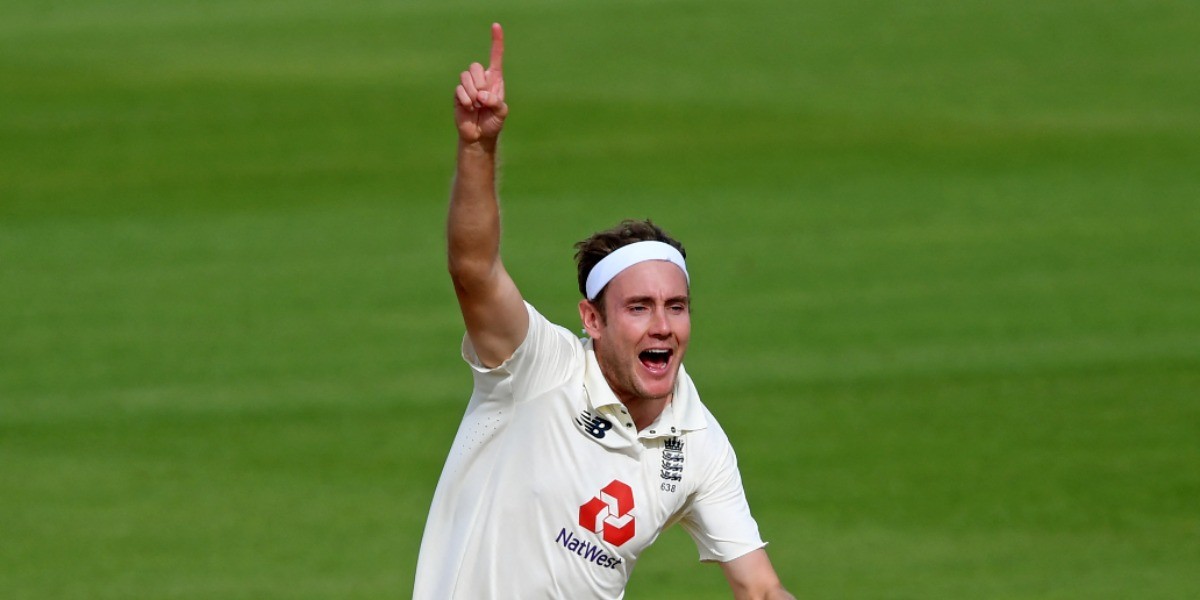 There will be no excuses when it comes to results from the India series onwards: Broad

England fast bowler Stuart Broad says that there will be no excuses about the results beginning from the series against India. England lost their first-ever home series since 2014, in the two-match Test series against New Zealand where the hosts were playing without star players like Jos Buttler, Chris Woakes, Jonny Bairstow and Moeen Ali, as they were given a break after their arrival from the Indian Premier League (IPL) 2021.

"It’s heartbreaking to lose a first home Test series in seven years but let’s be realistic due to schedules, Covid and bubbles, we were a weakened side. We will want our full-strength team on the field against India, in the Twenty20 World Cup and the Ashes. If we had our top team against New Zealand, where would we have given players a break? However, there will be no excuses when it comes to results from the India series onwards," Broad wrote in his column in Daily Mail.

While showing compassion towards the England batsmen, whose technique was exposed in the Test series Broad also added that their shot selection was poor.  "I had sympathy for some of the batsmen when their techniques were being dissected but at the top level, you also deserve criticism at times. We drove at balls we didn’t need to drive at, were dismissed in ways that New Zealand planned to dismiss us — falling into traps is actually the most disappointing thing in Test cricket for a batsman," he further added.

Before the Test series against India, beginning August 4, England take on Sri Lanka and Pakistan in limited-overs series. 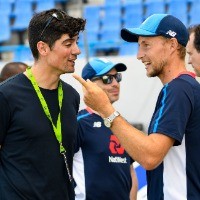 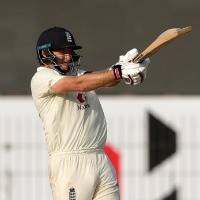 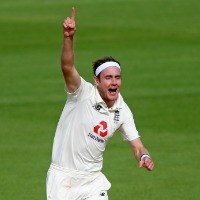