They outplayed us in all departments: Rishabh Pant 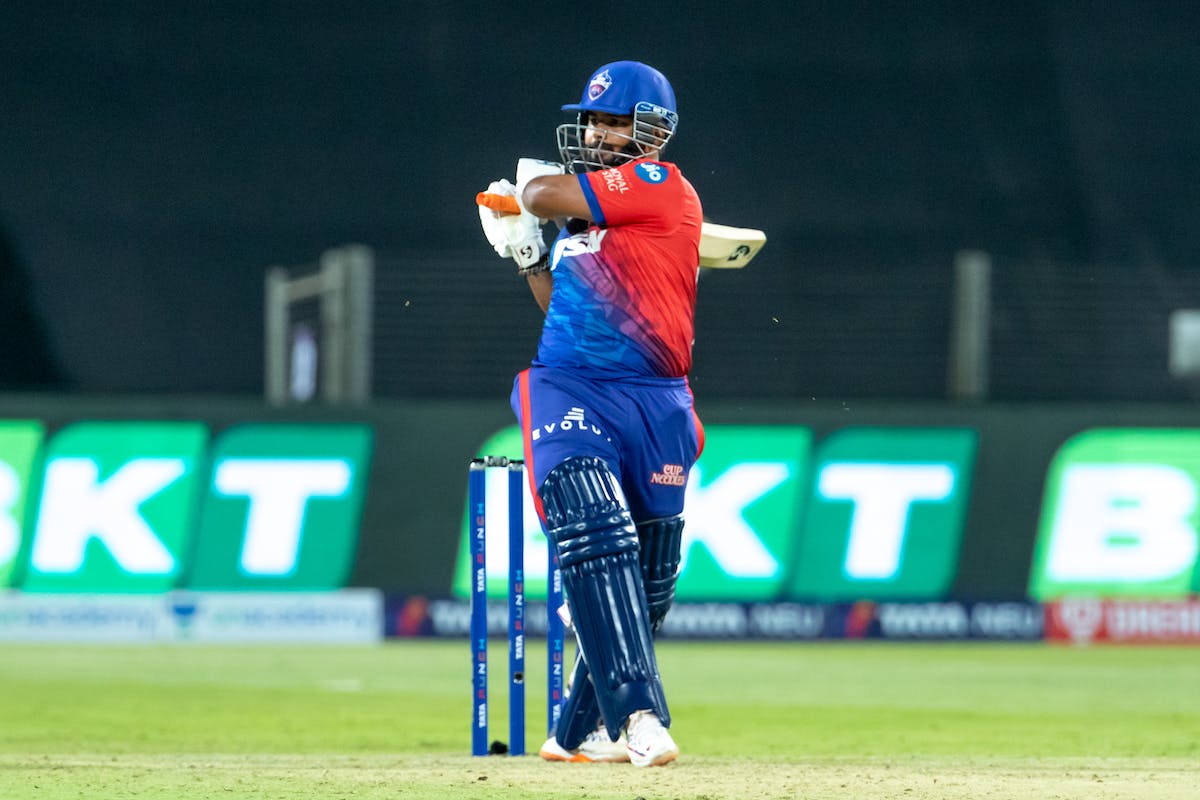 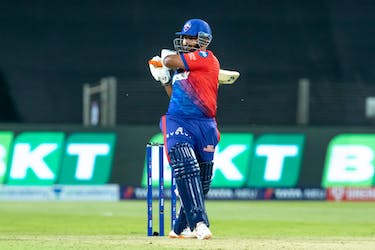 They outplayed us in all departments: Rishabh Pant

With only five wins in 11 league matches, Delhi ought to win all three remaining fixtures to stay alive in the competition

Delhi Capitals suffered a 91-run defeat against the Chennai Super Kings in an evening encounter at DY Patil Stadium. The Rishabh Pant-led side endured a tough start to the day with a positive case in the camp. While the match commenced as per schedule, Delhi were dismal with their performance on the field.

After being asked to bat first by Delhi, Deven Conway smashed his third successive half-century and scored 87 off 49 deliveries to lay a solid foundation for the side and propel them to 208 runs for the loss of six wickets in the first innings.

In pursuit of 209 runs, Delhi lost wickets at regular intervals and were bundled out for 117 runs, succumbing to their sixth defeat of the season.

In a post-match interview, Risbhah Pant said, "They outplayed us in all the departments. I felt this was coming, and the only thing we look forward to is the next three games." he said,

"If we win them, we should qualify. There are stomach infections and Covid cases, a lot going on, but we are not using that as an excuse. The only thing we can do is be more positive and proactive, we need to be in a good frame of mind and make good decisions," he further added.

A massive 91-run margin has also helped the Super Kings improve on their Net Run Rate. While CSK can still mathematically qualify if they win all their matches and hope for some results to go in their favour, skipper MS Dhoni wants his team to keep it simple in the upcoming three games.

"The big-margin win helps, it would have been better if it had come earlier. But this was a perfect game. We will look to take one game at a time. I am not good at maths, not even at school. Enjoying the game in hand is the best. See the combinations that work and plan for the next year; if qualification is possible, then it is good," he said.