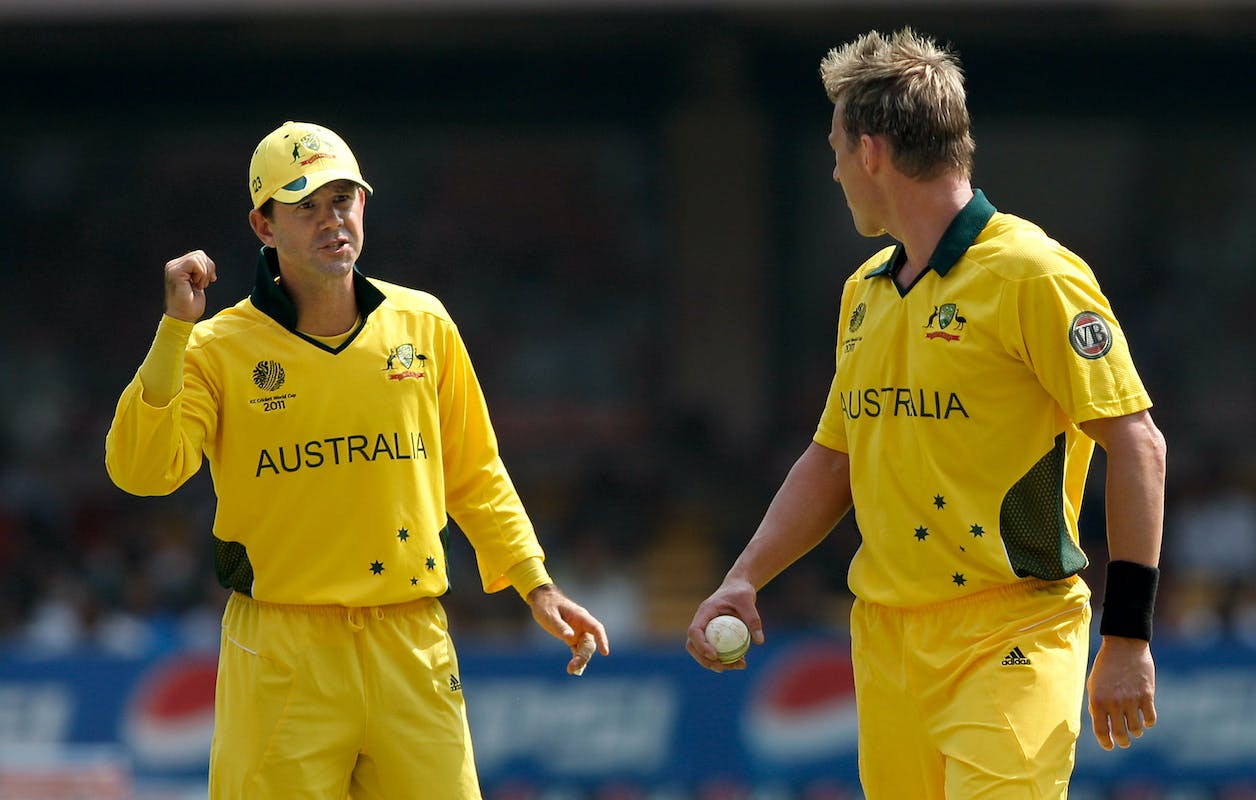 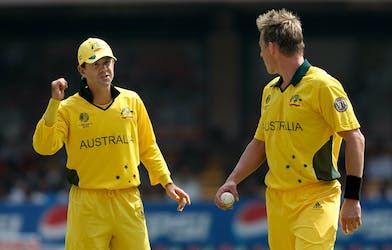 Ricky Ponting is one of the most gifted batters to have ever played the game. The Australian were a dominant force to be reckoned having won the 1999, 2003 and 2007 World Cups, with the latter two coming under Ponting's leadership. Australia had top-class batters, with Matthew Hayden and Adam Gilchrist leading the way at the top and also excellent bowlers in Glenn McGrath, Brett Lee and the late Shane Warne, who dominated that era.

Lee, one of Ponting's long-time teammates recalls an incident from before their Australia days involving Ponting.

“When he burst onto the scene in 90s no one knew what was coming when they saw Ricky Ponting,” the former pacer can be heard saying in a video shared on his YouTube channel.

“I think back to the cricket academy; back at 94-95 I was down there and we had to do a thing under the guidance of Rod Marsh.

“Well the rumour is that when he (Ponting) went there in early 90s, he went there with a cap on. Rod Marsh said ‘what are you doing?’ He said ‘I’m batting'. 160 kmph he goes bang, hitting the ball in front of the square; did not miss one. And Rod Marsh back then who was a wonderful coach and a great selector and a great talent scout said straightaway ‘this guy will play a lot of cricket for Australia’."

Ponting went on to play 168 Tests, 375 ODIs and 17 T20Is for Australia amassing 71 international centuries. Only Sachin Tendulkar (100) has scored more tons than the former Australia skipper. After hanging up his boots he had a few short stints as the coach of the Australian team before taking up the role of the head coach for the Delhi Capitals (DC) in the Indian Premier League (IPL).