This rubbish dialogue of me fighting with the current team must stop : Langer 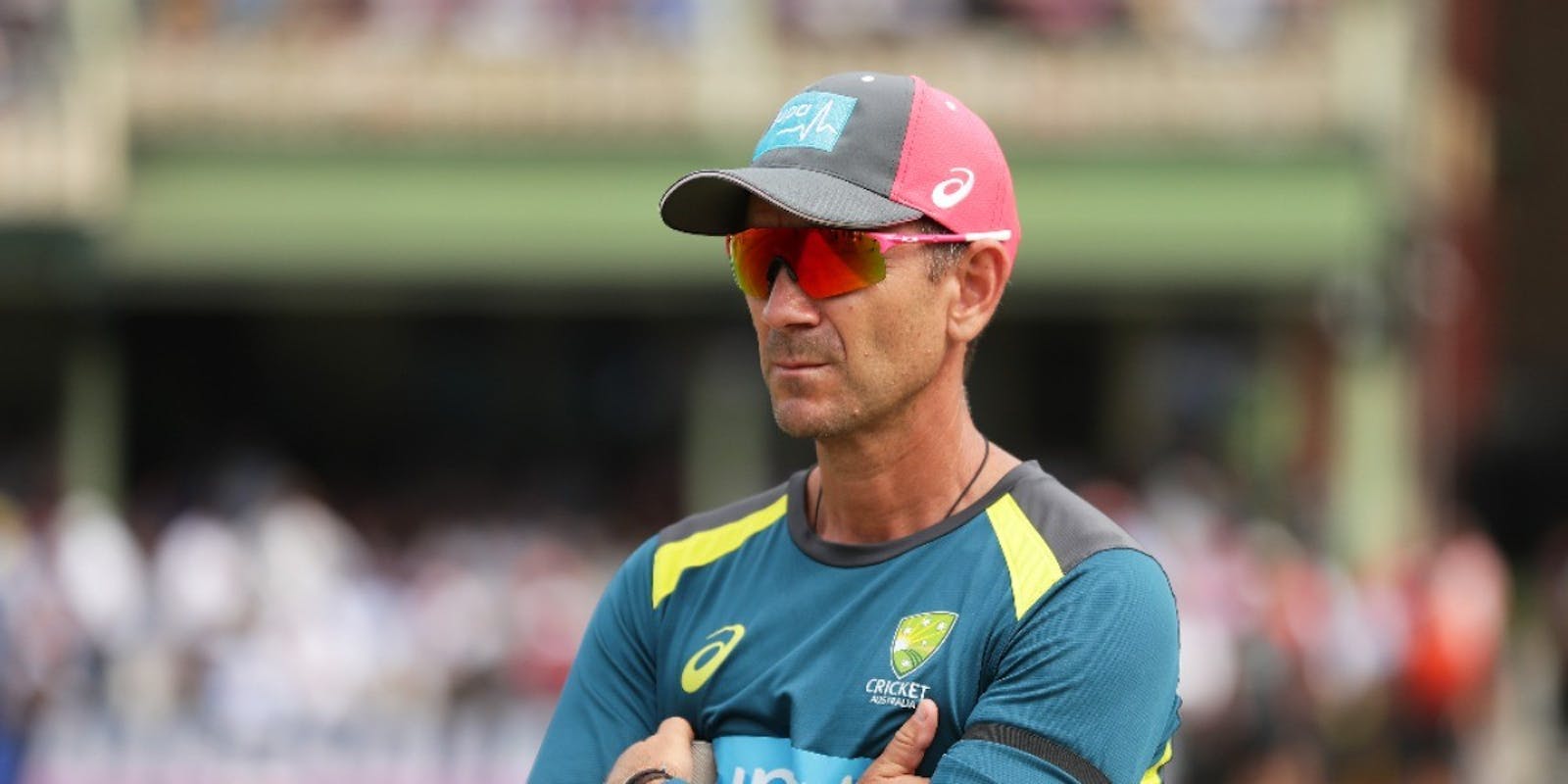 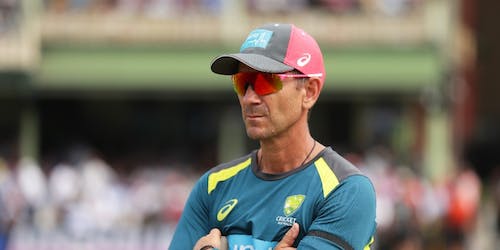 This rubbish dialogue of me fighting with the current team must stop : Langer

Justin Langer was at the forefront of leading Australia to a new dawn after the Sandpapergate scandal broke out and helmed the side’s Ashes and T20 World Cup campaign, but leaks dominated the last phase of his coaching tenure with Cricket Australia.

However, the story changed quickly after the Ashes victory at home. He was unhappy at being offered only a six-month extension despite steering Australia to a 4-0 Ashes victory over England in 2021 and then to Twenty20 World Cup glory the same year. In the run-up to his departure, disgruntled players complain anonymously to the Australian media about his intense "headmaster-like" coaching style, something he still bristles about.

But grumblings about his micromanaging began to surface about 12 months out from his eventual sacking. Langer, who will commentate on TV during the Australian Test summer that starts against the West Indies next week, insisted he listened and improved his ways, but was still forced out. That brought a statement from Cricket Australia CEO Nick Hockley, who expressed his support to the current crop of players.

Now, in a fresh statement, Langer, who is to make his commentary debut with Seven this Summer, expressed that he hasn’t fallen out with the current players and the players of the side, including Pat Cummins was well aware of the statement he was going to put out.

"This rubbish dialogue of me fighting with the current team must stop. Simply because it is not true," Langer wrote in his column for West Australian. "They are my friends. They are like my younger brothers. Anything said to the contrary is false. For four years we drank, ate, celebrated, strategised and lived together. We fought back from 'sandpaper gate' and Covid together and we won the T20 World Cup and Ashes together."

"For the record, I am a great admirer of Pat Cummins," Langer wrote. "Not only is he an outstanding cricketer but he is also a very good human being.

"Would I have liked him to have backed me more publicly towards the end of my time as coach? Of course, I would. Who wouldn't?"

With Australia taking on West Indies in Perth next week, there might be some grumblings that public could express in favour of Langer but the former Aussie opener asked them to move on from the bitter February exit.

"Was it always perfect? No, it wasn't? What business, what team is always perfect?" Langer said of his tenure. "I have never met a leader who is every single person's cup of tea. Again, that's life.

"And I accept my four years with the team had to come to an end. It's just a shame it happened like it did. But now, it's time to move on."