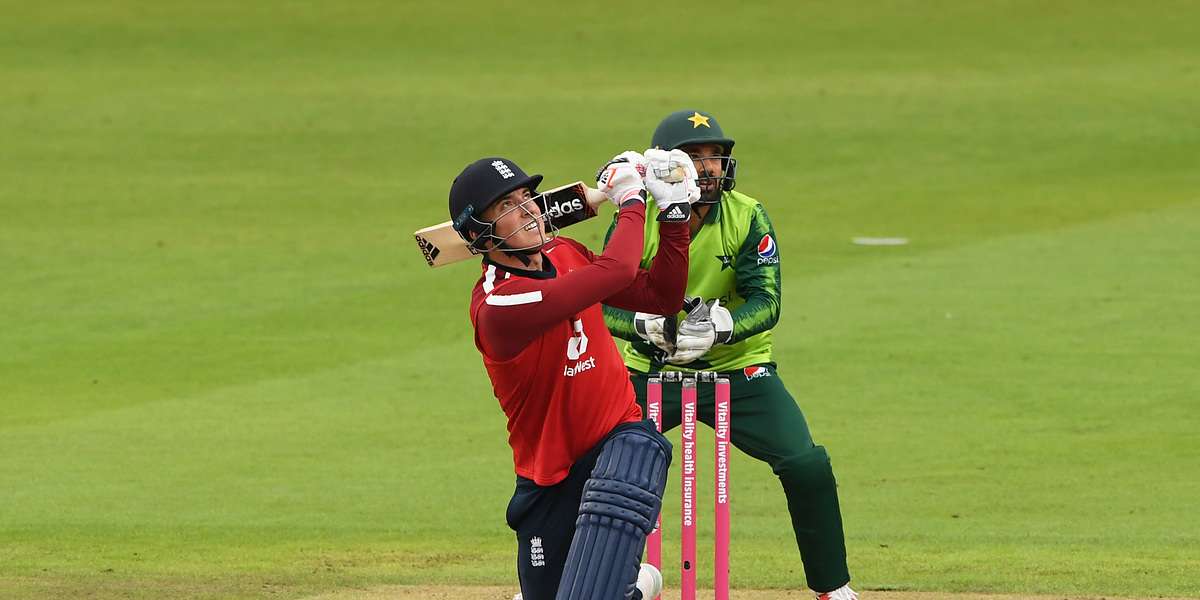 Banton demonstrated plenty of power-hitting as well as some audacious scoops during a thrilling 71 off 42 balls in the rain-marred first Twenty20 international against Pakistan at Old Trafford on Friday.

Vaughan has long been a fan of the 21-year-old Banton, saying he is "a bit like Kevin Pietersen in the way he hits the ball and sets up".

"It's very early," said former England batsman Thorpe, whose 100-Test career ended when he made way for Pietersen shortly before Vaughan's men defeated Australia to win the 2005 Ashes.

"Let him (Banton) be comfortable in the environment he's in and let him develop at his own pace as well.

"He is certainly talented, and you can tell he's very hungry...It's always pleasing when you see someone perform on the big stage as a young lad."

Banton, reprieved on five when Iftikhar Ahmed dropped a routine slip catch, struggled before finding his form in a rain-marred match that finished as a no result.

"It wasn't a flyer by any means, but the way he was very clinical with his strokeplay after that was impressive," said Thorpe.

Banton got a chance to open after Jason Roy was ruled out with a side injury.

And with England fielding separate red and white-ball squads because of the coronavirus, a number of players, including Twenty20 opener Jos Buttler, were not considered for the three-match series.

England white-ball captain Eoin Morgan believes the 50-over world champions must field their strongest side as often as possible if they are to win next year's T20 World Cup in India.

"Obviously they're unusual circumstances this summer," said Thorpe. "It is important for the T20 side as well as the one-day side to try to get the strongest team out, so players do get used to the positions we want them to bat in.

"You also want, if people get injured, people who can come in to those positions. If you can step up and put in performances like that, you'll certainly create competition for the squad."

It was a view echoed by Banton himself, who said he would try to make it difficult for the selectors to drop him.

"You saw some of the skill shots -- the ramp shots he played off Rauf –- but the way he was incredibly clear on his plan against spin as well," said Thorpe. 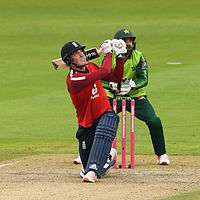 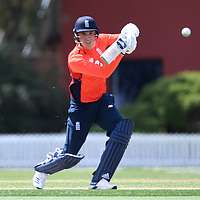 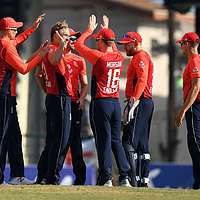 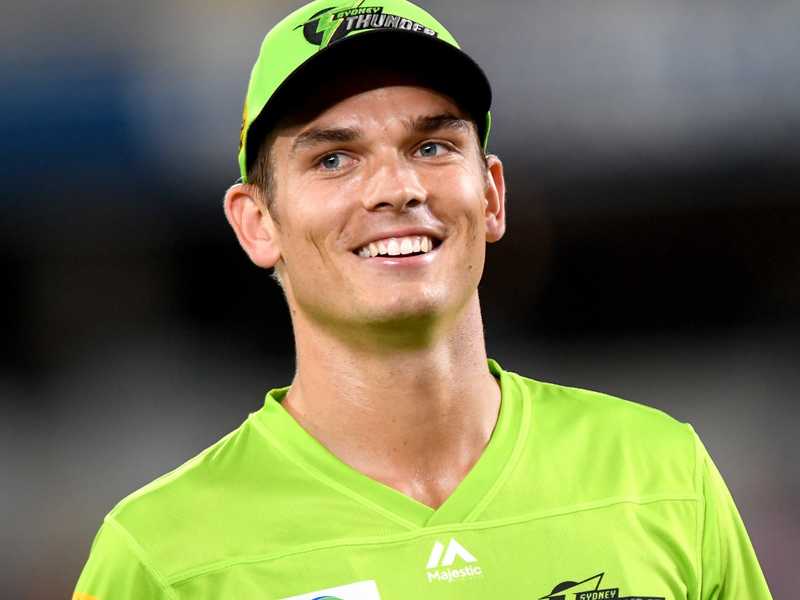