Those one-and-a-half years were filled with sleepless nights: Jadeja 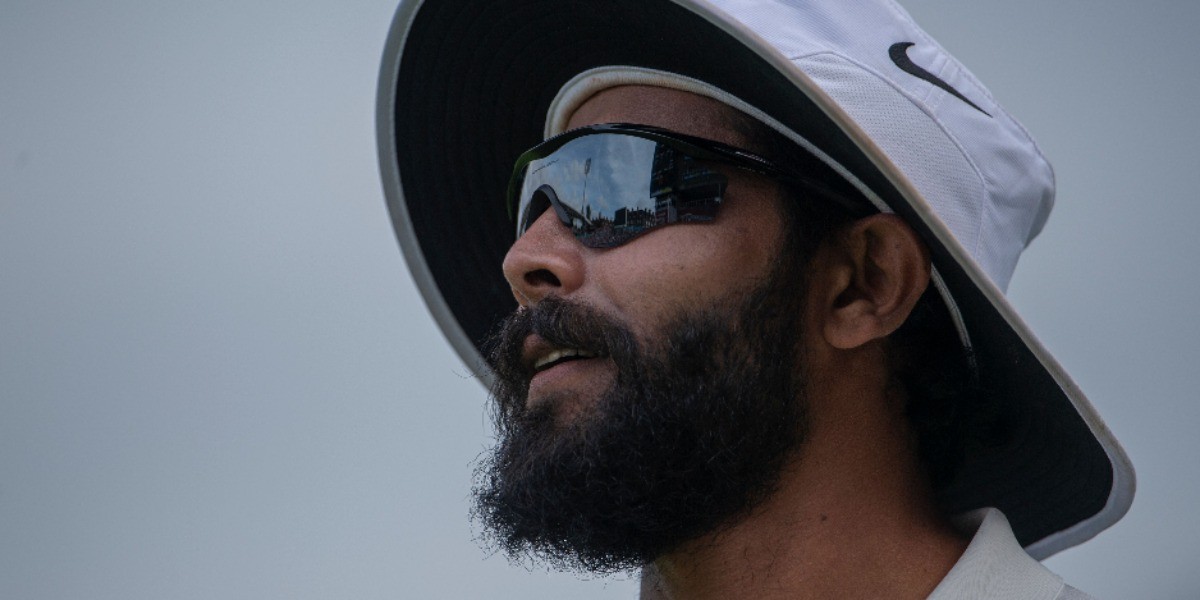 Those one-and-a-half years were filled with sleepless nights: Jadeja

At the moment, there is no denying that Ravindra Jadeja is as important as Virat Kohli, Rohit Sharma and Jasprit Bumrah for Indian cricket. Over the last couple of years, the ace all-rounder from Saurashtra has been a consistent performer for India in all three formats. So much so that the BCCI were even cricticised for not keeping him in the A+ category when they announced the Annual Player Contracts in April. However, things weren't going as planned for Jadeja three-four years back.

With the emergence of Yuzvendra Chahal and Kuldeep Yadav, Jadeja was left out of the white-ball unit and was also not regularly getting into the Test playing XI. "Honestly, those one-and-a-half years were filled with sleepless nights. Through that phase, I remember I would be up till 4-5 am. I would be thinking about what to do, how am I going to bounce back?

Things finally started to turn around for Jadeja in 2018. He finally got a chance to prove himself in the tour of England but by then the series was already lost. Jadeja played the final Test at the Oval and slammed 86* to help India recover from 160/6 to 292 all out. He also made a comeback to white-ball cricket after Hardik Pandya injured his back, and since then, Jadeja has cemented his place in all three formats.

"That Test changed everything for me. Poora (complete) game. My performance, my confidence, everything. When you score in English conditions against the best bowling attack, it greatly impacts your confidence. It makes you feel your technique is good enough to score anywhere in the world. Later, Hardik Pandya got injured and I made my ODI comeback. From then on, my game has been going well, touchwood."

Also read - Don't take blinders because I get into positions early: Jadeja

Jadeja has done well in England in the past. The all-rounder is part of the Indian Test squad that will play the World Test Championship final against New Zealand next month and then take on England in a five-Test series in August-September. "Absolutely. I have always performed well in all formats in England.

"Ahead of the upcoming tour, if I think back on what I did there last, the 2019 World Cup would spring to mind. Particularly, the semi-final knock against New Zealand. Even as I think about it, my confidence increases as I know chalo, I have performed in a big match last time. If you take a Test match, I would think about that Oval Test. Personally, I am calm. I know I don’t have to try anything different. Just continue what I did in the IPL now; same routine, same method, just continue."

And, of course, who could forget his knock in the 2019 World Cup semifinal against New Zealand? The left-hander smoked 77 off 59 deliveries and almost won India the game. Sanjay Manjrekar had earlier termed him a “bits and pieces” cricketer and Jadeja came up with a perfect response.'

"Tab toh Bhatta garam tha, na! (The grill was hot, then!) I was searching for the commentary box. Then I thought, it must be somewhere there, only. And those who understand would know who I was targeting the celebration at! (laughs)."