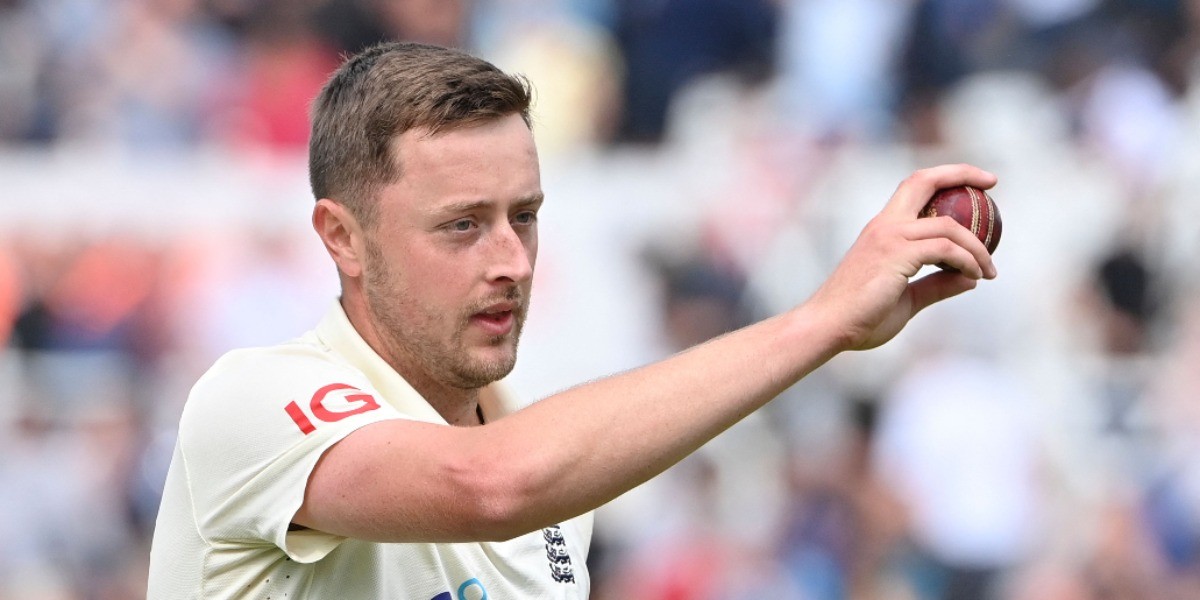 England fast bowler Ollie Robinson picked up his maiden five-wicket haul in the first innings at Trent Bridge against India on his return. He was banned after his Test debut after a few racist and sexist tweets he had put out as an 18-year-old emerged.

Robinson admits that it was a tough phase and thought he may never play for England again.  "I definitely had doubts over my career," Robinson said, after finishing with figures of 5 for 85.

"There was a time I was speaking with my lawyers and we were looking at the fact I could be banned for a couple of years. That would have taken me up to the age of 30 and someone else could have come in and taken my spot."

"So yes I had doubts over my career. I thought I might never play for England again. It was tough. Probably the toughest few weeks I've had in cricket to be honest, or in my life, actually. It affected not only myself but my family. But luckily it all came good today," he added.

Robinson says that he has grown a lot as a person since that episode.  "I was a young, naive guy," he says.

"I made a lot of mistakes. Not just those tweets. I had negative press when I got sacked from Yorkshire as well."

"But I've learned a lot. I have grown as a person in that time. I've tried to develop myself as a person in the last ten years. I am a father now, as well, and I have just tried to make myself the best person I can be. I hope people will be able to see that," the Sussex fast bowler added.

Robinson was involved in a few stare-downs and also gave Ravindra Jadeja somewhat of a send-off. But he puts all of that down to friendly banters.

"It was friendly banter," he says.

"I was trying to get them out of their bubble and play a few shots. They were batting well. But they were pretty defensive and I wanted KL Rahul to play some shots. It was all good fun out there."

"But it was important for me to show everyone that I am the real deal on the field and try to get the scrutiny off me. It was a proud moment for myself and my family; a moment I'll cherish for a long time," Robinson added.