Tilak Varma is going to be all-format player for India: Rohit 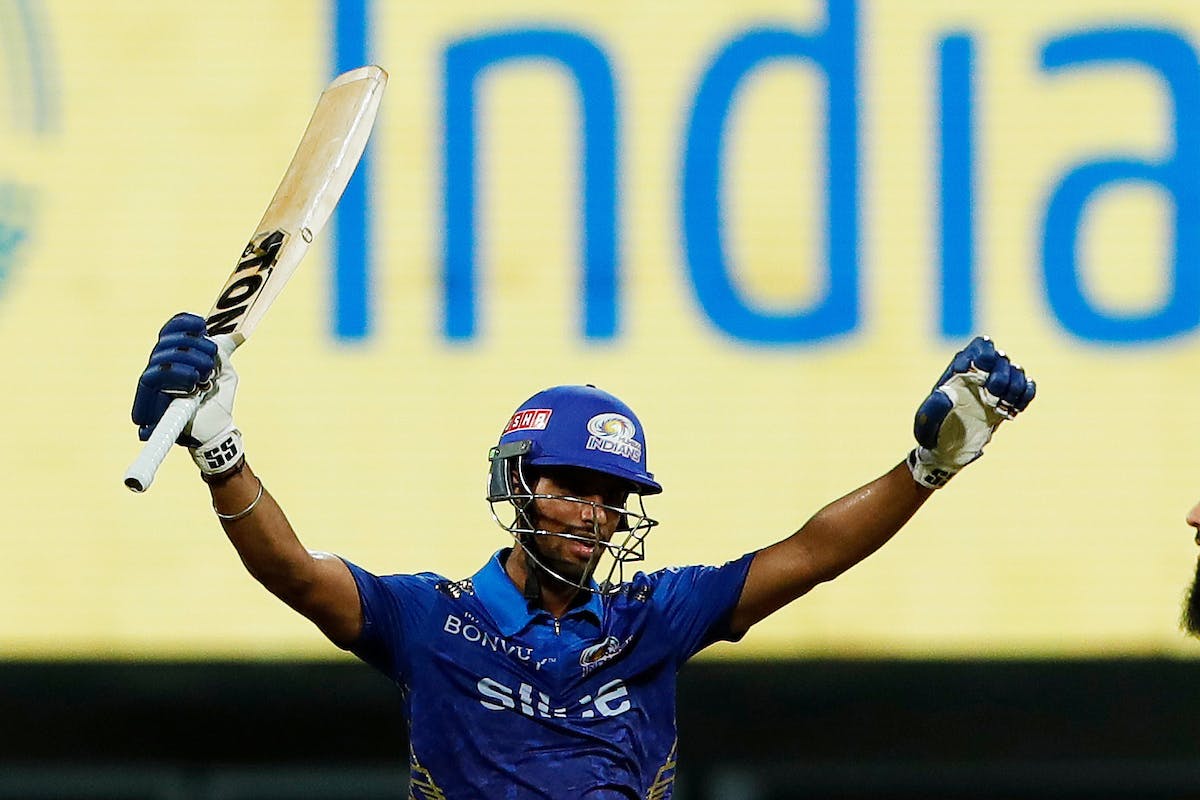 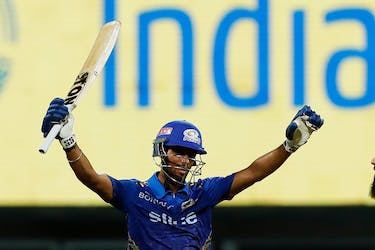 Tilak Varma is going to be all-format player for India: Rohit

Rohit Sharma is confident that teenager Tilak Varma will be an all-format player for India in the near future following his unbeaten 34 off 32 balls in the win over Chennai Super Kings on Thursday.

"He's been brilliant. Playing for the first year, having such a calm head is never easy. In my opinion, I feel he is going to be an all-format player for India pretty soon. He's got the technique. He's got the temperament, which is the most important thing when you play at the highest level," Rohit said in the post-match presentation.

"I think a lot of things are looking bright for him and there is hunger when you speak to him. There is hunger to do well, to finish games and to have some success as well. I think he is in the right path. He just needs to keep growing and see how he can improve and get better as a player and as a person as well," he added.

The pitch at Wankhede Stadium offered bounce and swing which saw pacers on either side run riot in the powerplay. Rohit felt it was a refreshing change in a tournament dominated by batters.

"We've played a lot of cricket in Mumbai especially at Wankhede, so I do understand. On so many occasions we've had pitches like this. It's always nice to get bowlers into the games at times. It's been batting friendly pitches all over, so it was good to see some bounce and swing up front from both sides," he said.

"He's been a stalwart for Mumbai. There's no doubt about it. I said it at the toss as well. It was him who came out and spoke about he was okay with that because obviously we are looking at players," he said.

CSK skipper MS Dhoni, who fought a lone battle with an unbeaten 36 off 33 balls, said that he wanted his teammates to bat freely despite batting on a tough pitch.

"I said to be themselves. If they want to hit the first delivery, then go for it. It's a chance for survival. If they pass those first few deliveries, then they can be themselves. It didn't pay off but at the same time the opposition bowled really well and a bit of application was needed from our side," Dhoni said.

"A few of our batters got out on good deliveries. We can't really help that but other than that these are the kind of games where you learn a lot so hopefully they are learning from each and every game," he added.

"Irrespective of how the wicket is, anything below 130 is difficult to defend. I asked the bowlers to show a lot of character, put the opposition under pressure and forget about the result. I feel both the young fast bowlers bowled really well," Dhoni said.

"As far as their contribution is concerned, I feel a game like this really helps them. It's something that they start believing in themselves. Whenever we start, we need the same kind of attitude and that's what is needed in the shortest format," he added.