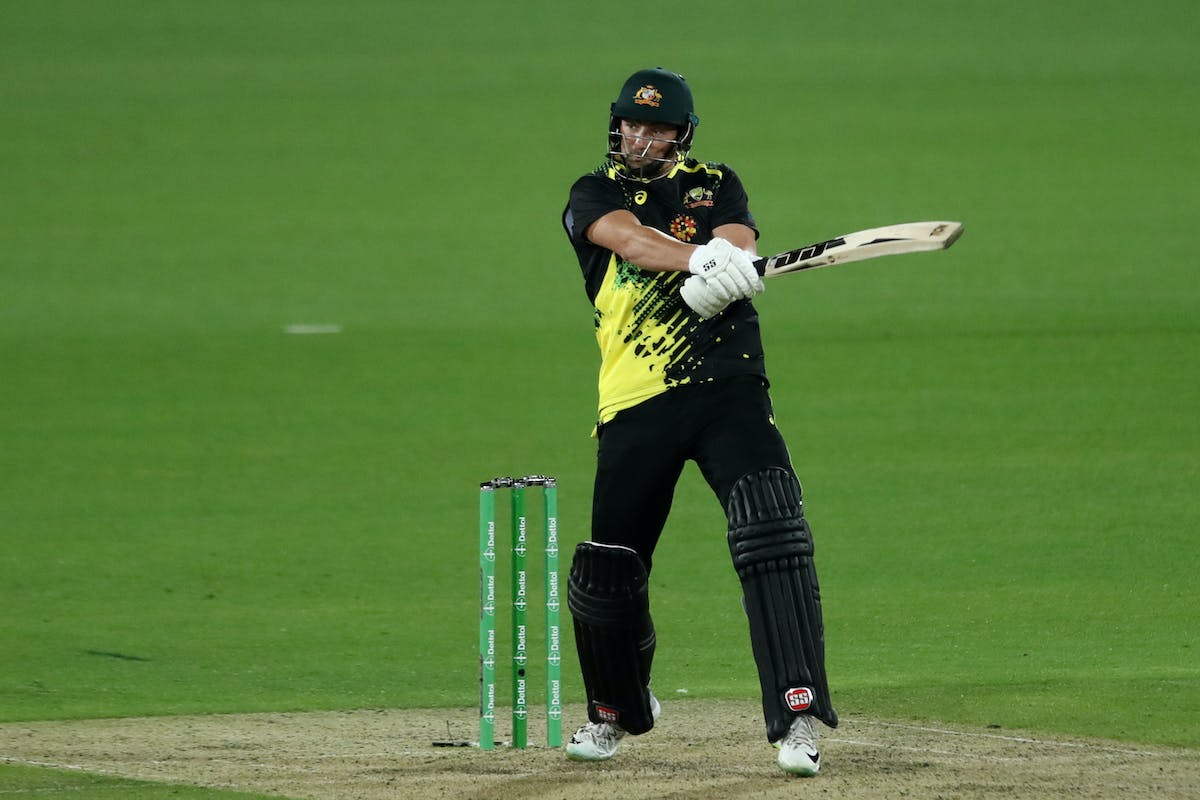 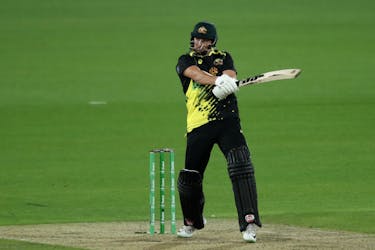 The former pacer has also warned against writing off Cummins, Hazlewood and Starc

Former fast bowler Brett Lee believes that the presence of Tim David is one of the reasons why he feels Australia will go on to defend their T20 World Cup title.

"The series defeat to England will have hurt, they always do, but from a batting perspective, there is not too much to worry about. Glenn Maxwell could do with some runs, but he showed in the UAE that he is the man for the big occasion when he saved his best performance for the final," Lee said in his column for ICC

"The fact that Tim David is the new face in the team is an indication of the stability of the defending champions, and a big reason why I think they could do it again and go back-to-back."

He has also warned against taking the pace trio of Pat Cummins, Josh Hazlewood and Mitchell Starc lightly.

"Write off Pat Cummins, Mitchell Starc and Josh Hazlewood at your peril. Those guys have done it time and again on the big stage, and will thrive in the Aussie conditions," Lee further added.

"I’ve been really impressed by Marcus Stoinis over the last 12 months. He impressed when called upon in the last World Cup, but only bowled in one game and batted in four of the seven. This time around, there is a chance that we might see more of him with both bat and ball and his form has been great."

Given that England too are in the same group as New Zealand and Australia, Lee reckons a slow start would be a disaster for both teams.

"The last thing you want is to find yourself playing catch-up after the opening game. We saw that happen to India last time, and I had my own experience of it back in 2009. Then it was Chris Gayle and the West Indies who put us behind the eight ball, an outing at the Oval I’d rather forget! Lee wrote

"So the key will be to hit the ground running in that opener and then to play with a bit more freedom thereafter."

Other than New Zealand and England, Australia have Sri Lanka, Ireland and Afghanistan to contend with in Group 1.