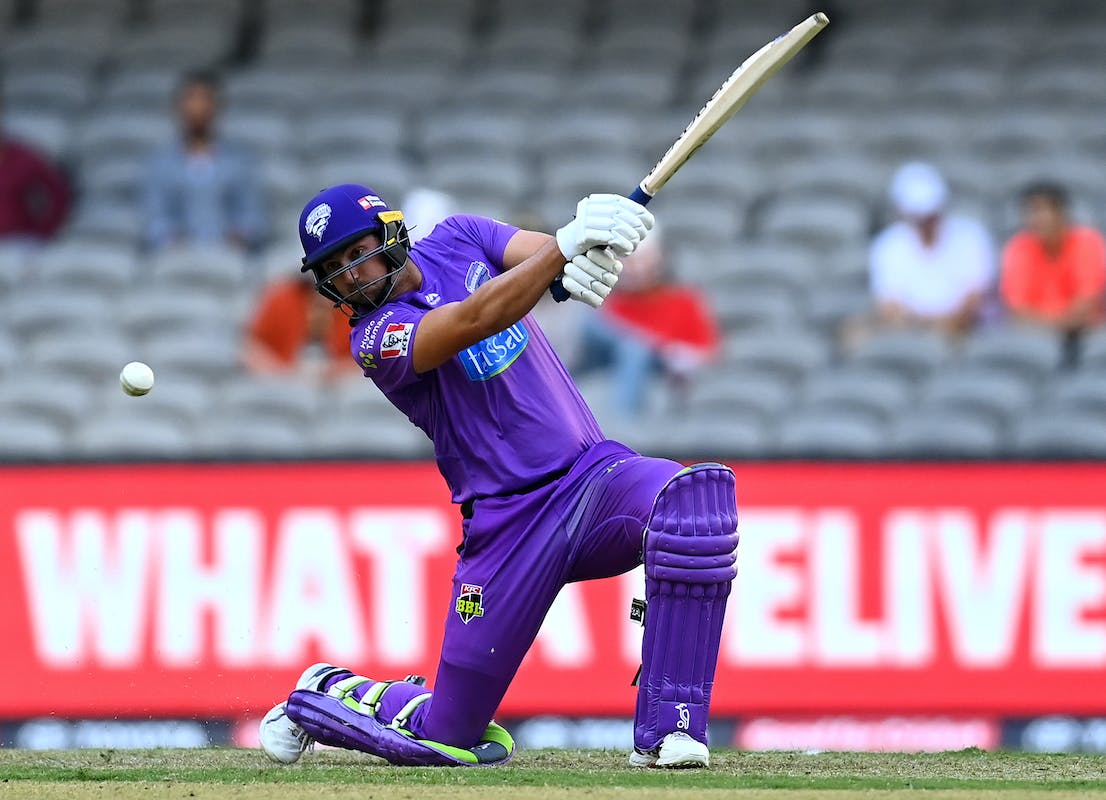 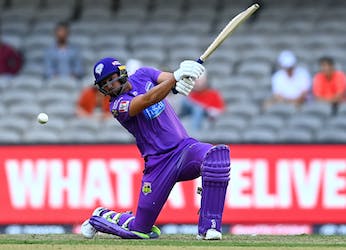 Tim David, who across the past 18 months has made a name for himself at the franchise level as one of the best finishers in the world, has earned a shock call-up to Australia’s T20 World Cup squad.

David, prior to the announcement, had not represented Australia at the international level nor had been part of any squads, but the selection committee, headed by George Bailey, have opted to take an incredibly bold call by handing a maiden call-up to the 26-year-old, who currently is one of the hottest properties in the shortest format.

David’s selection over leg-spinner Mitchell Swepson is the sole change from the squad that won the 2021 T20 World Cup in UAE.

"This is a similar squad to that which became the first Australian's men's team to win a T20 World Cup, who are now very excited about playing the tournament at home," Chairman of Selectors George Bailey said in a statement.

"Mitchell Swepson was unlucky to miss out based on conditions in the UAE at the last World Cup where we planned for tired, spinning wickets compared to what we would expect are good batting conditions along with the larger grounds in Australia.

"Tim (David) continues to establish himself with some quality performances in leagues around the world, earning a place in the squad. He is a highly gifted, natural ball striker who will add extra batting depth to the group which has had a lot of success in T20 cricket in recent times.

"We expect him to play a similar role to that he has been playing in the past few years."

While David’s selection comes as a surprise, this is the second T20WC running where the Australian selectors have opted to draft-in an uncapped player. Ahead of the T20WC last year, the selectors made a massive call by picking the uncapped Josh Inglis as the back-up wicket-keeper over other regulars such as Josh Philippe and Alex Carey.

14 of the 15 members named in the T20 World Cup squad will travel to India in mid-September for the three-match T20I series. The only exception being David Warner, who will be replaced by Cameron Green, who has one T20I appearance to his name.

Australia will begin their T20WC defence against arch-rivals New Zealand at the Sydney Cricket Ground on October 22.