Time is ripe for a worldwide review into on-field safety: Chappell 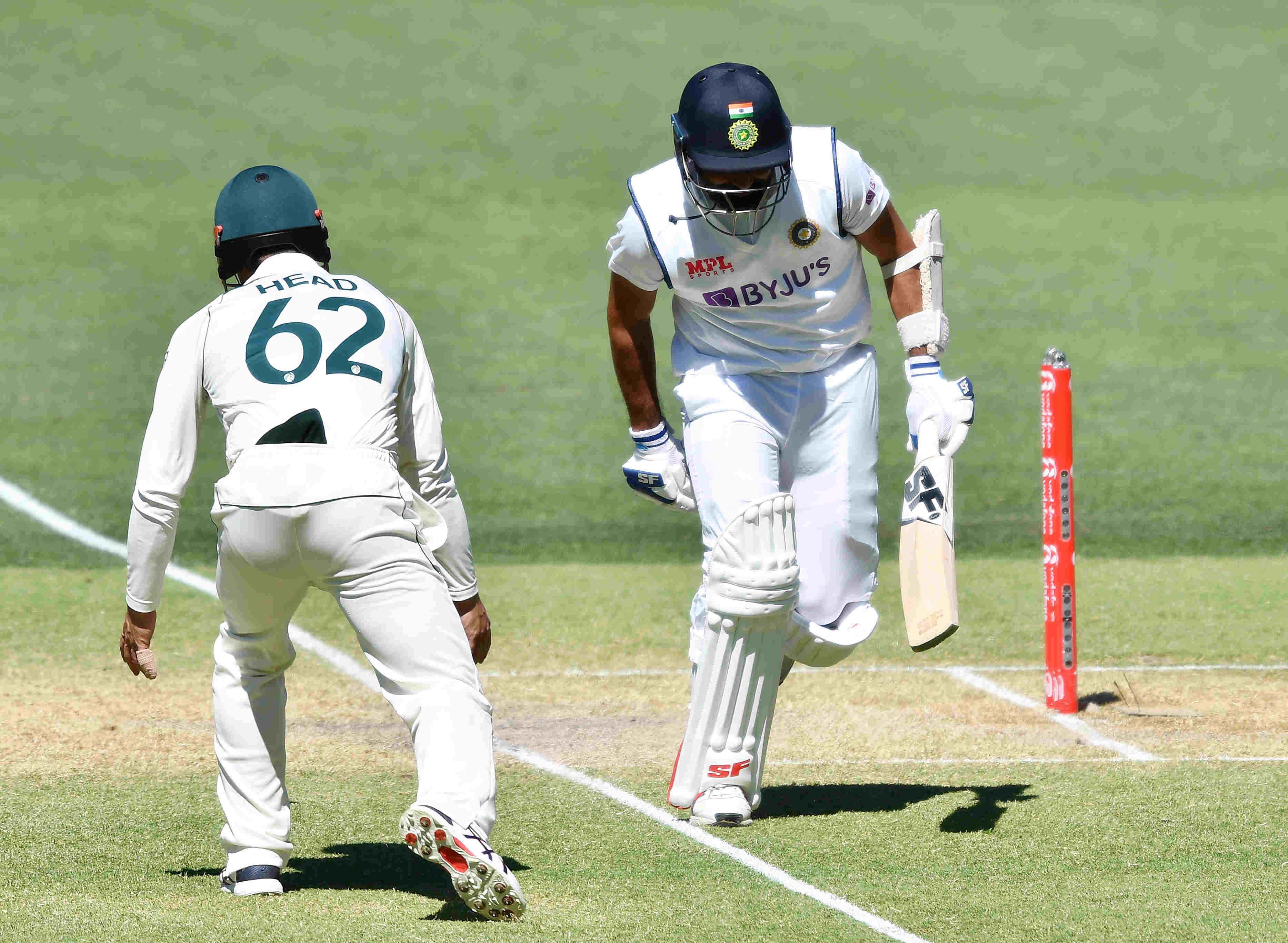 Time is ripe for a worldwide review into on-field safety: Chappell

Former Australia captain Ian Chappell has advocated a review of on-field safety measures in cricket, saying it would be a good idea to "strengthen any law" that can protect tailenders when they face short-pitched bowling.

The run-up to the Test series between India and Australia was marked by a series of blows to head and concussion-related substitutes, reviving the debate around the use of bouncers by fast bowlers. Chappell rejected the idea of banning the delivery altogether.

"Any talk of completely banning the bouncer should be dismissed as quickly as bowlers removed New Zealand batting bunny Chris Martin," Chappell wrote in 'ESPNcricinfo'.

Instead, the batting great added, "The time is ripe for a worldwide review into on-field safety, including batsmen, bowlers and umpires, with batting technique a top priority.

"In conducting this review it would be appropriate to strengthen any law regarding the protection of tailenders in facing short-pitched bowling."

Being one of the finest experts of the game, Chappell is very much mindful of the fact that it is meant for the protection of players, especially the tailenders.

He said complaining about a player not being a like-for-like replacement "seems pointless".

A concussed Ravindra Jadeja being replaced by legspinner Yuzvendra Chahal in the T20 series is a case in point.

"The heat rose in this argument when Chahal claimed three wickets and the player-of-the-match award in India's narrow victory. Complaining about a player not being a like-for-like replacement seems pointless; it's always going to be difficult to please all parties."

Chappell also stressed on improving the batsmen's technique to face the bouncer.

"... Just addressing the concussion-sub issue doesn't get to the heart of the matter - it's the rising number of batsmen hit on the head that then leads to the need for a replacement player.

"Following the tragic death of Phil Hughes, Cricket Australia conducted a safety review. Incredibly, this process didn't include a look at technique, which is the most important aspect in ensuring fewer batsmen receive blows to the head," Chappell said.

"Often batsmen duck into a short ball and get hit. Many times a ball only bounces between waist and chest height but still hits a batsman in the head because he has taken his eye off the ball and ducked. Will Pucovski's latest concussion is a case in point."

The recent talks of banning bouncers reminded Chappell of the 1980s when the West Indies fast bowlers dominated world cricket.

"There were rumblings in the '80s about banning the bouncer, when the West Indies were dominating. This wouldn't have slowed the West Indies' superiority, but it would have resulted in regular batting exhibitions that were boring to watch and commentate on.

He said "replacing a concussed player is not such a perplexing problem" during the COVID-19 pandemic.

"...Because teams are carrying extended squads. However, in normal times, the touring party will be severely disadvantaged if they only have 15 players for a series while the home side can choose from a wider range of replacements," Chappell opined.