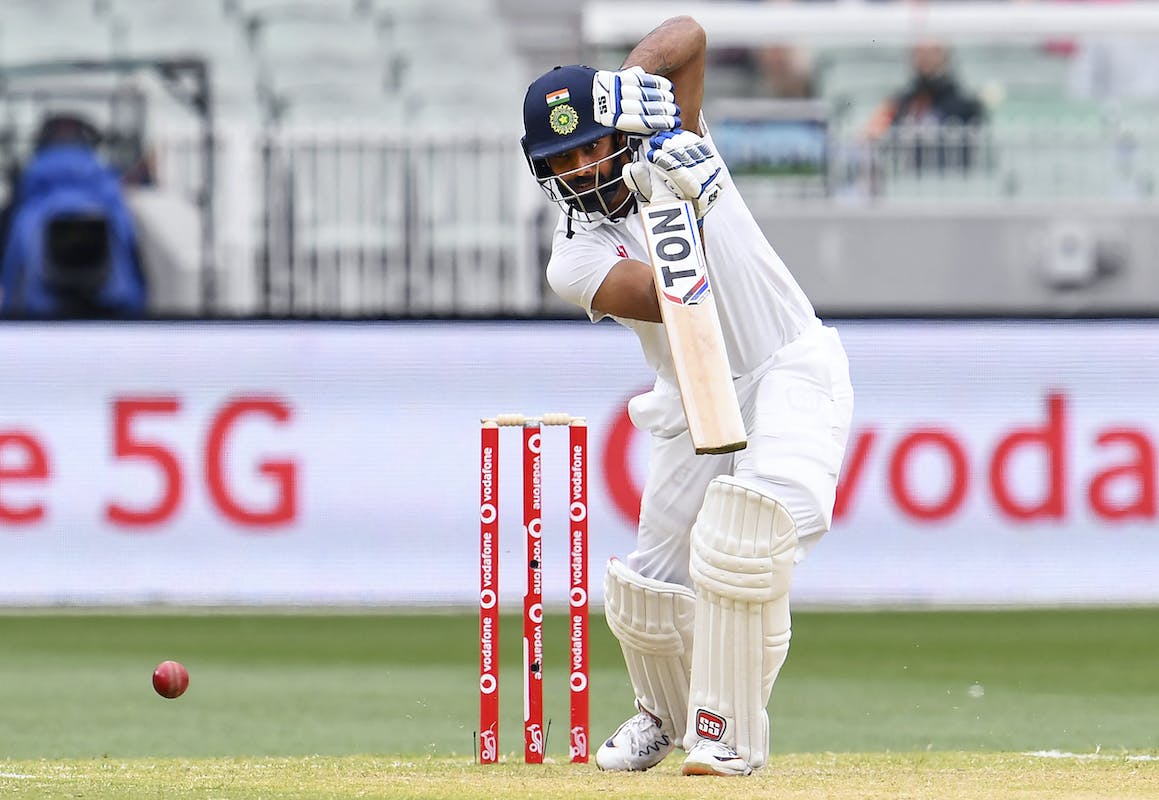 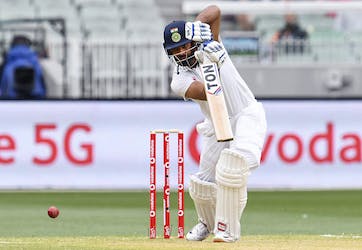 Debutant opener Rohan S Kunnumal and skipper Hanuma Vihari's unbeaten hundreds powered South Zone to 324 for 2 at stumps against North Zone in the semifinal of the Duleep Trophy cricket tournament on Thursday (September 15).

Opting to bat, South got off to a solid start with Kunnumal and Agarwal (49, 59 balls, 6X4, 1X6) matching each other stroke for stroke. The 24-year-old Kunnumal from Kerala was the first to reach the half-century as they two added 100. Agarwal, who looked in good touch, was bowled by spinner Nishant Sindhu.

Kunnumal cashed in whenever the spinners erred in line and length. The duo was involved in a 167-run partnership that deflated the North Zone bowlers. Vihari brought up his 50 from 108 balls.

Kunnumal hit some lovely shots and reached his ton off 172 deliveries with a huge six down the ground. He was lucky to survive a chance when he was dropped off Nishant Sindhu's bowling on 77.

He continued to get runs while the captain too appeared to pick up the pace of scoring. The huge stand between Kunnumal and Vihari was broken by pacer Navdeep Saini when he had the former bowled for 143.

His 225-ball innings was studded with 16 fours and 2 sixes. The ton continued Kunnumal's superb run including last season's Ranji Trophy which included three centuries. Vihari, on his part, did what comes best to him, bide his time and wait for the bad balls to score off.

At stumps, he was on 107, while Tamil Nadu batter B Indrajith was giving him company on 20.

Central Zone reduces West to 252 for 9

In Coimbatore, the formidable West Zone team was restricted to 252 for 9 at stumps on the opening day of the other semifinal against Central Zone with left-arm spinner Kumar Kartikeya picking up a five-wicket haul.

Coming into the match after making a massive total against North East Zone in the quarterfinal, the strong West batting line-up could not quite live up to the reputation. Central Zone captain Karan Sharma won the toss and opted to field.

Tripathi was also involved in a half-century partnership with Armaan Jaffer (23) but Central zone kept striking at regular intervals to keep the West batters in check. Skipper Ajinkya Rahane, who had hit a double ton in the quarterfinal, fell leg-before to Gaurav Yadav for 8.

Jaffer looked in good nick before he hammered a delivery from Karan Sharma (1 for 32) straight into the hands of Aniket Choudhary. All-rounder Shams Mulani (41) and Tanish Kotian (36) made handy contributions but it did not seem to be enough.