Too early to compare Babar to Kohli: Wasim Akram 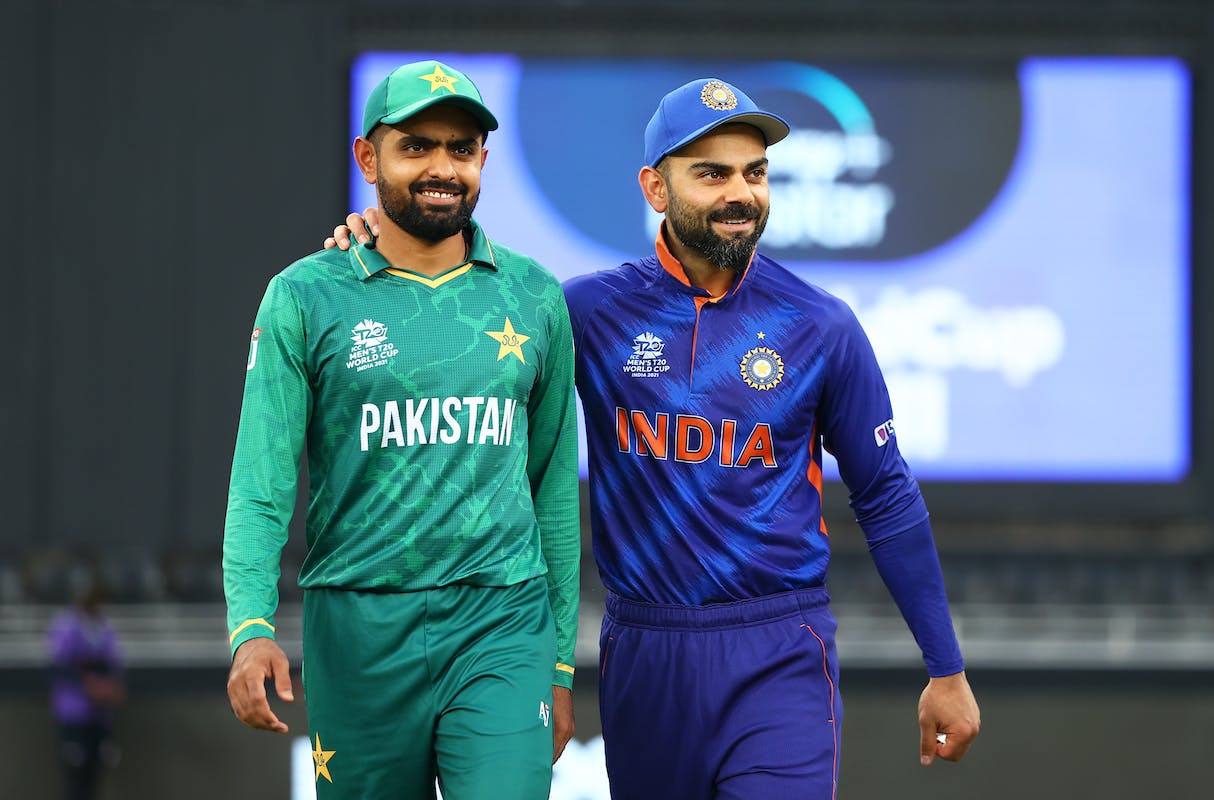 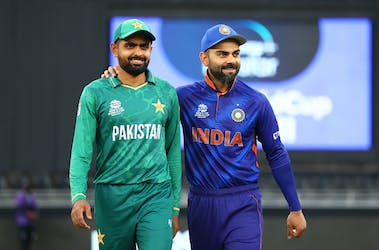 Too early to compare Babar to Kohli: Wasim Akram

Kohli has not scored a hundred across all formats since 2019 and had also stepped down from captaincy but is yet to hit form. Ahead of the Asia Cup 2022 in UAE, Akram spoke about Kohli's situation and his value to the Indian team.

"First of all let me start by saying that criticism from Indian fans against Kohli has been unnecessary. He is one of the greatest of all times not just this era. He still fit as a fiddle. He is still one of the best fielders in the Indian squad. As they say class is forever and that is Virat Kohli. Hope he doesn't come back to form against Pakistan but he will come back eventually," Akram said in a press conference organized by Star Sports.

India will be without pace spearhead Jasprit Bumrah in the Asia Cup while Pakistan will also be without their talisman Shaheen Afridi for the tournament. Akram felt that the left-armer's absence is a big blow for Pakistan.

"Shaheen Afridi will be missed a lot. He is important because of the new ball. In this format if you have to restrict the opposition by taking early wickets and that is what the does. He attacks the stumps in all formats. There was criticism when he did not take a break but he is only 22. He has got a knee injury which takes time to heal and you always fear that it might come back. He is one the world's top three bowlers so a big setback for Pakistan," the legendary left-arm pacer said.

Akram also felt that people should be careful comparing Virat Kohli with Pakistan skipper Babar Azam, who is yet to match the achievement of his Indian counterpart.

"The comparisons are only natural. When we played people used to compare Inzamam, Rahul Dravid and Sachin Tendulkar. Before that it was Sunil Gavaskar Javed Miandad, G Vishwanath and Zaheer Abbas," Akram said.

India are set to open their Asia Cup campaign against Pakistan on August 28.