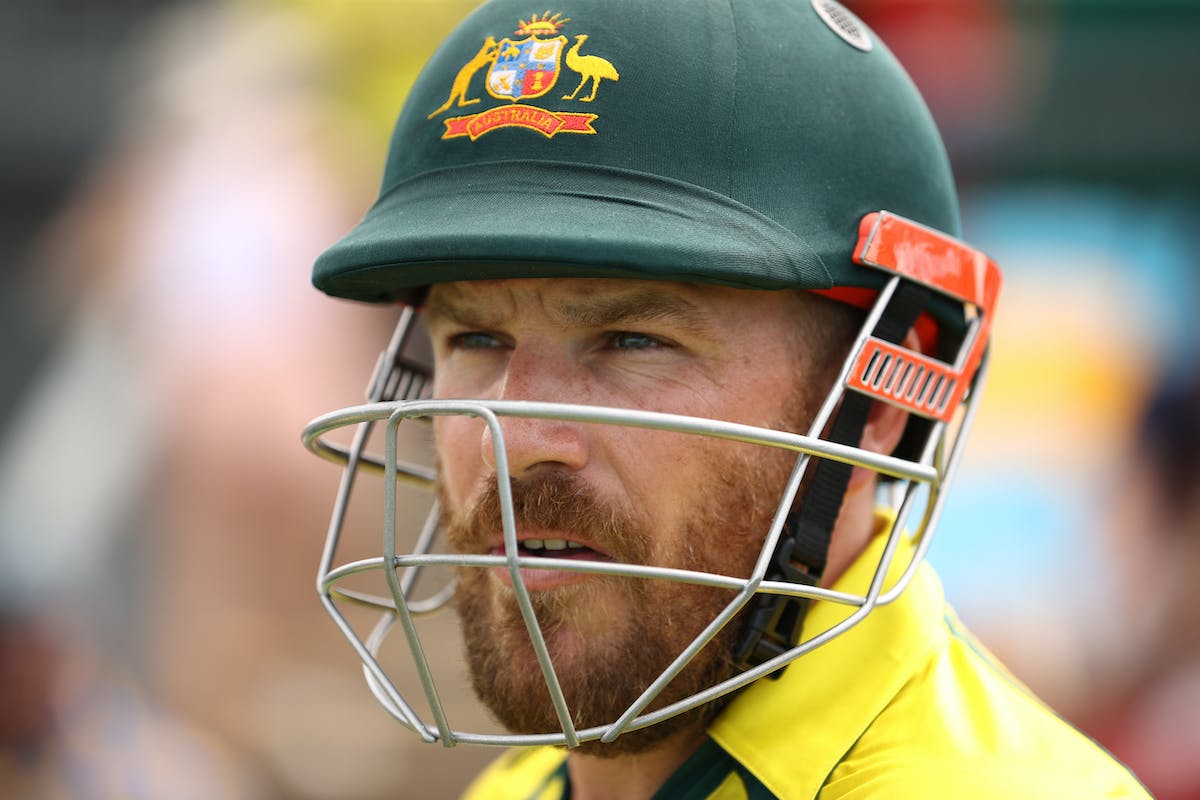 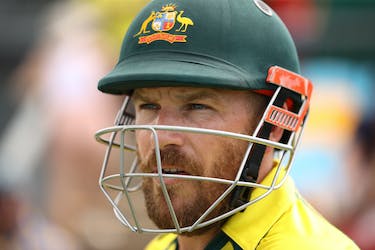 Last time Australia played at Mohali, they were up against a powerful batting-heavy Indian side and Virat Kohli in monstrous form. Despite posting a decent 160/6 in 20 overs in the 2016 T20 World Cup quarterfinal and putting India in a tough situation, Kohli’s 82 not out of 51 balls demolished the target with five balls remaining. The defeat dumped Australia out of the semifinals for the third World Cup in a row.

Since then, Australia went from T20 format’s unfortunates to world champions with most of the core group intact. India have never had a problem with the format, having beaten Australia 13 times in their 23 T20I clashes. Their unceremonious exit from the recent Asia Cup in UAE will not count for much as they return to familiar home conditions.

Australia, despite not playing as a team at Mohali in six years, still have players who are well-versed with the venue. They will miss the services of allrounder duo Mitchell Marsh and Marcus Stoinis, who did well in the recent IPL, but will count on Glenn Maxwell’s immense experience. On both sides, only Axar Patel has played more than Maxwell’s 21 T20s at the PCA Stadium.

Batting depths will be a key area of focus for both teams. India have experimented a lot with theirs with moderate in the last few series. Either to keep their World Cups plans under wraps or the perceived confusion with their combinations, India’s batting looks malleable yet strong.

The front three carry the questions over KL Rahul’s poor form despite captain Rohit Sharma reiterating his assured role as their first-choice opener. Coming back from a four-month injury lay-off, Rahul has registered scores of 1 and 30 against Zimbabwe and failed on big occasions in the Asia Cup despite scoring a fifty. 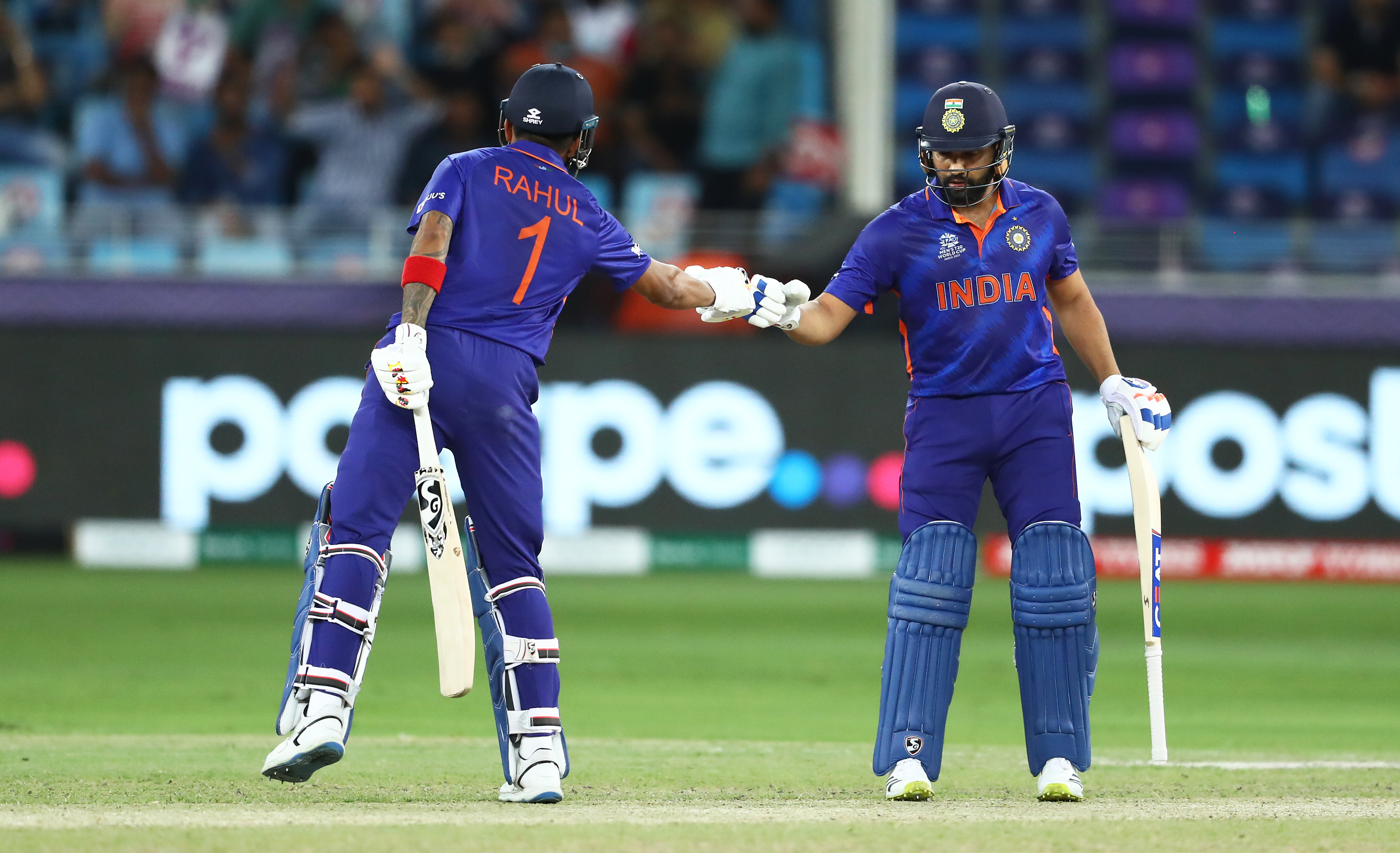 The presence of a left-hander in the middle order is another nagging issue with Rishabh Pant and Axar being the only ones available. However, their overall middle order has not been troubled at home. Since January this year, Indian batters from No. 4-7 have batted at a strike rate in excess of 120. They might not even need their lower order as their No.8 batter had to walk out just twice from nine matches since January.

Australia seem to have a better grasp of their batting combinations as seen in the recent home series against New Zealand. They have kept their top four stable while keeping Maxwell as a floater batting as low as No.8 depending on the match situation. It is a ploy that has great potential in Indian conditions considering the home team’s bowling strengths. Add to that a finisher of Tim David’s caliber, Australia have an imposing batting lineup. David, who had represented Singapore in 14 T20Is, led Mumbai Indian’s late flourish in IPL 2022 batting at a strike rate of 216. An Australia debut against India is as good as it gets.

There is still the form of captain Aaron Finch who has recently retired from ODIs, but has done well in T20Is with an average of 30.87 this year. Finch has played over  Steve Smith, fresh off his hundred against New Zealand, has also struggled with strike rotation in subcontinental conditions and has played just four T20Is, against Sri Lanka, since the 2021 T20 World Cup. 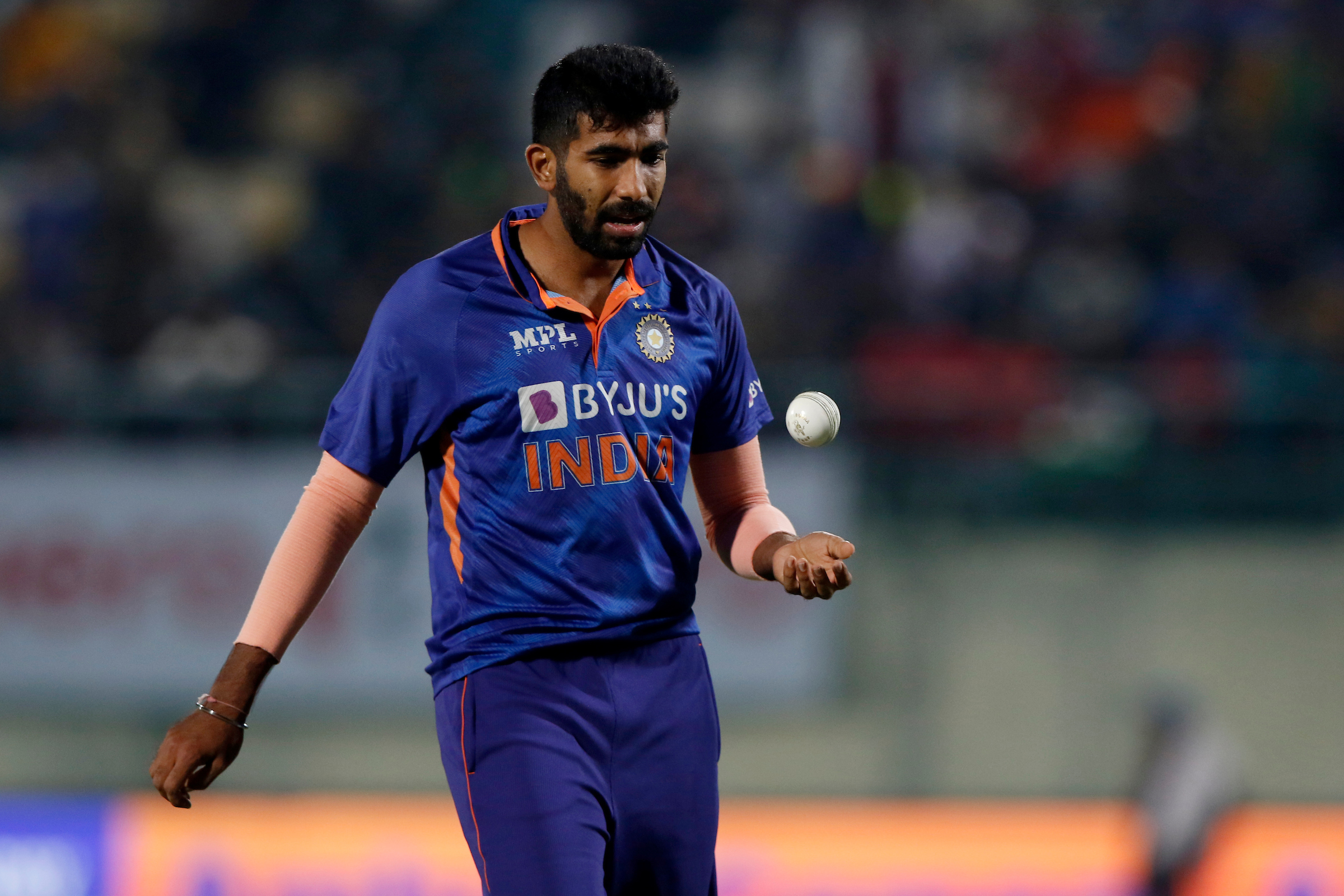 India will also breathe easy with the return of Jasprit Bumrah and Harshal Patel after suffering with death bowling in the Asia Cup. It will be interesting to see how Umesh Yadav’s T20I return will turn out. The experienced seamer was one of the best performers for Kolkata Knight Riders in IPL 2022 with 16 wickets from 12 matches at a superb economy of 7.1. The tournament had seen Yadav in a new avatar where he was consistently picking up a top-order wicket and bowling economical spells in the power play.

Australia are well balanced in their bowling department. Despite missing the options of Stoinis and Marsh, they still have the medium pace of Daniel Sams and Cameron Green. Besides the experience of Pat Cummins and Josh Hazlewood, Adam Zampa and Ashton Agar have also played all formats in India.

Both the teams will be starting on an even footing, equipped with different strengths but the intensity of their aggressive approach will decide the opening result.