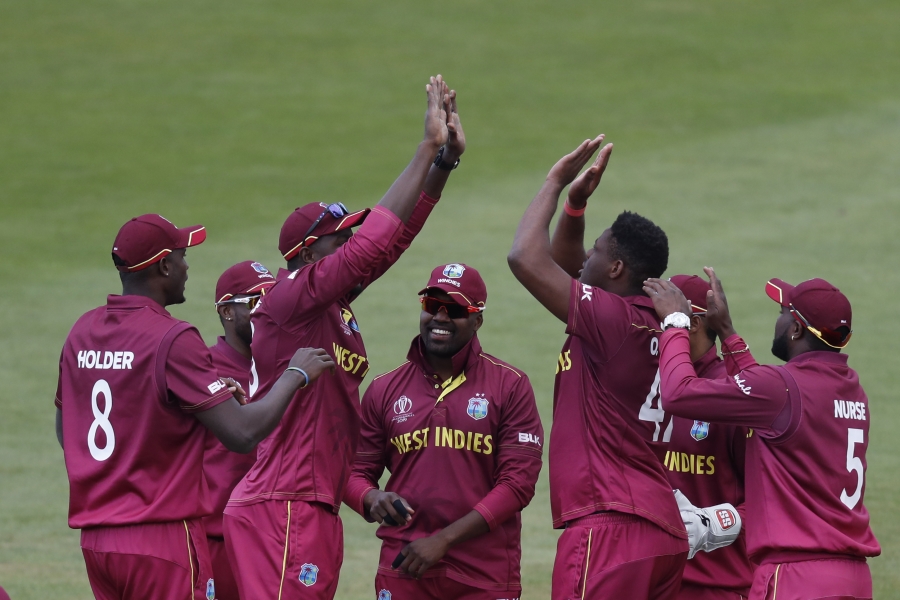 The Caribbean team arrived in New Zealand six days ago for the T20I and Test series, starting with the opening T20 in Auckland on November 27

The entire West Indies cricket contingent on Friday cleared the second round of testing and will undergo the final COVID-19 test next week before taking on hosts New Zealand in the first T20.

The West Indies players and support staff are currently undergoing two-week quarantine at the NZC's High-Performance Centre at Lincoln University, on the outskirts of Christchurch.

The Caribbean team arrived in New Zealand six days ago for the T20I and Test series, starting with the opening T20 in Auckland on November 27, followed by the second and third game in Mount Maunganui on November 29 and 30.

"All members of the West Indies team and support staff, who are currently on tour in New Zealand, have cleared the second of their three Covid-19 tests on Friday. They will undergo their final test next week, just before their two-week quarantine ends," ESPNcricinfo said in a report.

As many as seven West Indies players, including T20I skipper Kieron Pollard, Test captain Jason Holder, Fabian Allen, Shimron Hetmyer, Keemo Paul, Nicholas Pooran and Oshane Thomas, are currently in UAE for the IPL and will leave for New Zealand after the event concludes on November 10.

Pollard, Holder, Allen, Hetmyer and Paul are part of the team that made it to the IPL playoffs.

The West Indies had become the first team to tour overseas since the COVID-19 pandemic had shutdown all cricket activities across the globe when it visited England for three-Test series in July.

The Caribbean side is thus the only international team to have embarked on two overseas tours amid the pandemic. 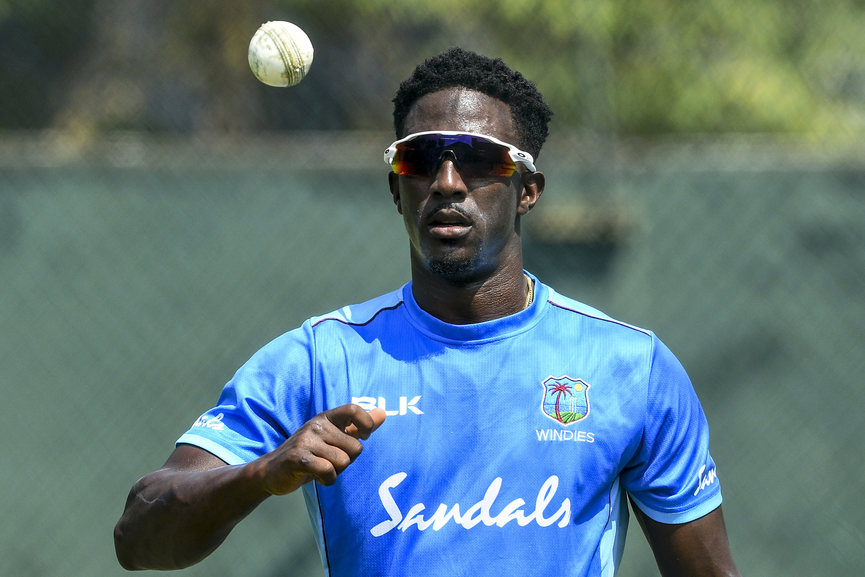 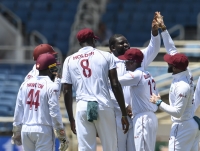