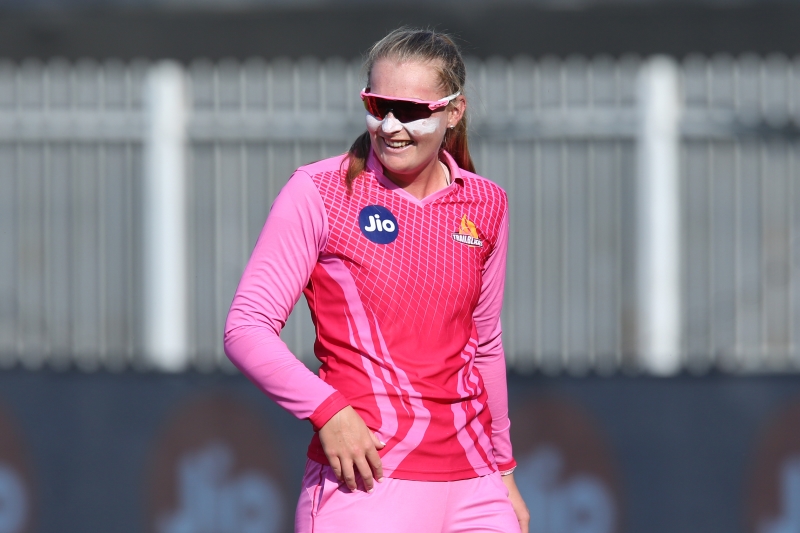 This is the final league stage match of the 2020 Women’s T20 Challenge. Coming into this game, Trailblazers have two points while Supernovas have none with both teams having played one match each.

When it comes to the qualification scenario, a Trailblazers win here will mean that they will face Velocity in the final. They can still reach the final even with a loss in this match as they have a fantastic net run-rate. So, unless they lose by a really big margin, they should qualify.

On the other hand, it’s a must-win contest for two-time champions Supernovas if they have to reach the title clash.

The two teams have faced each other twice previously and both matches were last-ball thrillers. While Supernovas were victorious in 2018, Trailblazers won this clash a year later. 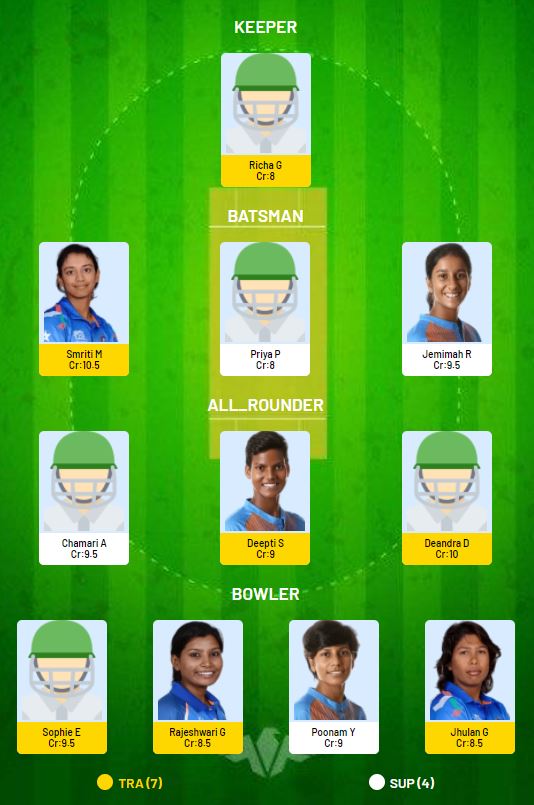 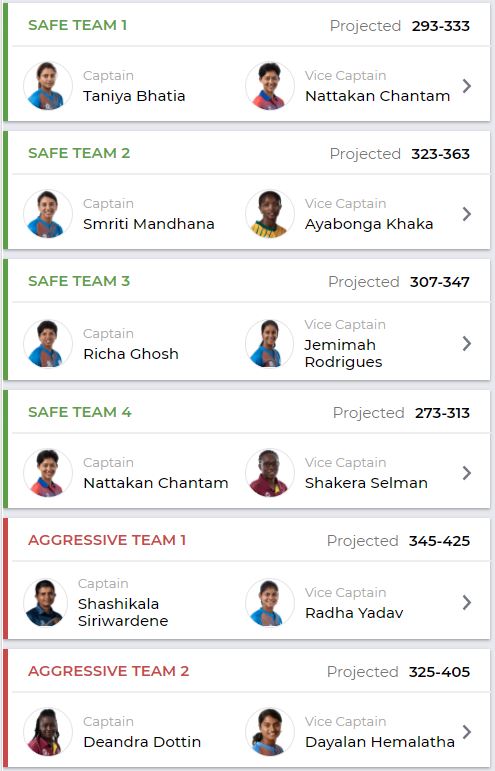 In the two matches of the tournament so far, a total of 351 runs have been scored with as many as 24 wickets falling. In the second of those games, Velocity were bowled out for just 47. While bowlers did very well in the first match as well, Velocity’s innings on Thursday means that the batting average in this tournament is currently at 14.6, with wickets falling every 15.7 deliveries.

Both matches have been won by the teams batting second. While one game went down to the final over, the other saw a target being chased down within eight overs.

Until now, in this tournament, pacers have taken six wickets while spinners have dominated proceedings with 16 dismissals. Hence, we have selected a spin-heavy team with as many as five spinners included.

Based on what has happened in the tournament so far, we have picked a bowling-dominant side. As a result, there was no place for India T20 captain Harmanpreet Kaur. Needless to say, this is a risky move.

On first look, our suggested team might not seem well-balanced as we’ve included just three batters and one wicketkeeper, but allrounders Chamari Atapattu and Deandra Dottin both will open the batting for their respective teams.

Radha Yadav is another player who we couldn’t find a place for in our team. In these conditions, though, the India left-arm orthodox-spinner can really make a difference. Did you know that she has taken at least one wicket in her last 24 T20 innings at international level? We wanted one frontline pacer and with Jhulan Goswami doing well on Thursday, we selected her ahead of Radha, but there’s not much to choose between the two and Ayabonga Khaka.

Chamari Atapattu’s 44 in Supernovas’ match against Velocity wasn’t enough for her team to win, but it showed why she is considered as one of the top cricketers in the world at the moment. Earlier this year, in the Women’s T20 World Cup, she scored 30+ in every innings which shows her consistency. On Wednesday, she did not bowl, but with conditions assisting spin, there is a chance that she gets to bowl in this game.

Our Criclytics player projector predicts Atapattu could score 12-35 runs and could take 0-1 wickets in this match.

With bowling figures of 4/9, Sophie Ecclestone was the Player of the Match during Trailblazers’ thumping win against Velocity. In the ICC Women’s T20I Rankings for bowlers, she is ranked number one and that isn’t much of a surprise given her recent brilliance. Since June 2018, she has bowled in 30 T20I innings and has gone wicketless just twice which is an incredible feat.

Our Criclytics player projector predicts Ecclestone could take 1-2 wickets in this match.

Our Criclytics player projector predicts Poonam could take 1-2 wickets in this match.

Chasing a target of 48, there wasn’t a chance for Deandra Dottin to make a big score against Velocity. But she showed her excellence with an unbeaten 29 which ensured that Trailblazers got the win without any trouble. While she is listed as an allrounder, she has bowled in only three out of the eight T20Is that she has played in 2020. She didn’t bowl on Thursday as well, or else she would have probably been our choice as captain.

Our Criclytics player projector predicts Dottin could score 14-37 runs and could take 0-1 wickets in this match.