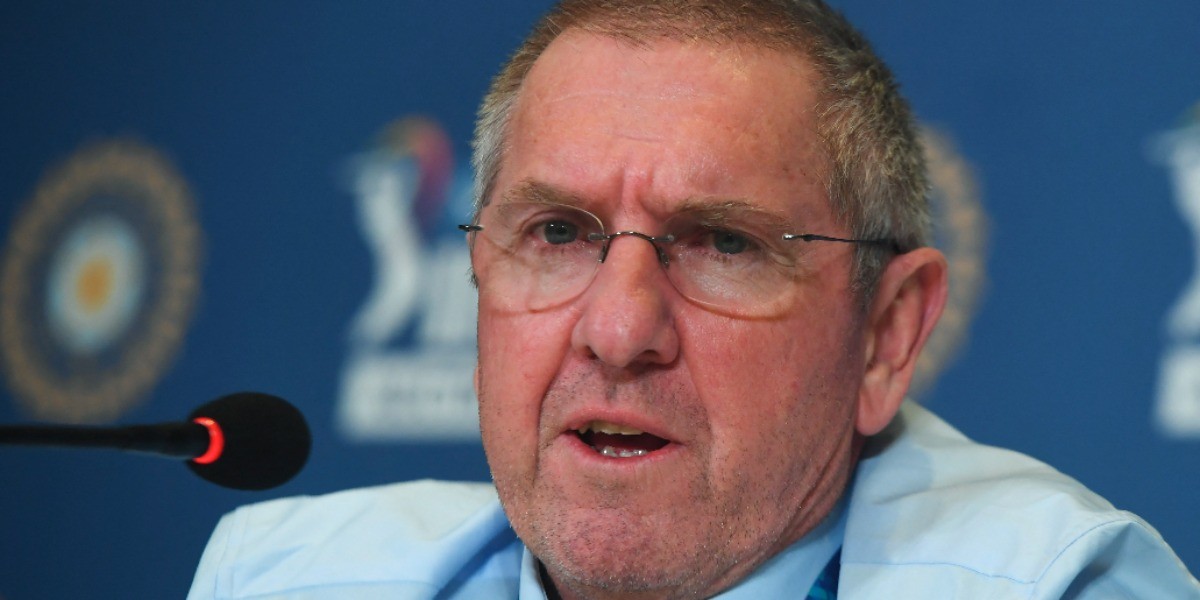 Former England coach Trevor Bayliss was appointed at Sydney Thunder on Thursday (June 3), with the Australian saying he was excited to be heading home. The 58-year-old, who masterminded England's one-day World Cup triumph in 2019, will coach the team for the next three Twenty20 Big Bash League seasons.

"The Thunder have done well over the last few years. Hopefully, we can go one or two steps further this summer. To win as many matches as possible and compete in the final is my number one goal."

The Thunder finished third last season. Bayliss, the current head coach of Sunrisers Hyderabad (SRH), takes over from New Zealander Shane Bond who stepped down in April for family reasons.

The Melbourne Renegades also announced a new coach in David Saker, who was previously fast bowling coach with Australia, England and Sri Lanka. He takes over at a club that finished last in the past two BBL seasons under Michael Klinger, who has left for a job at Cricket NSW.