Tripura-bound Saha gets NOC from CAB 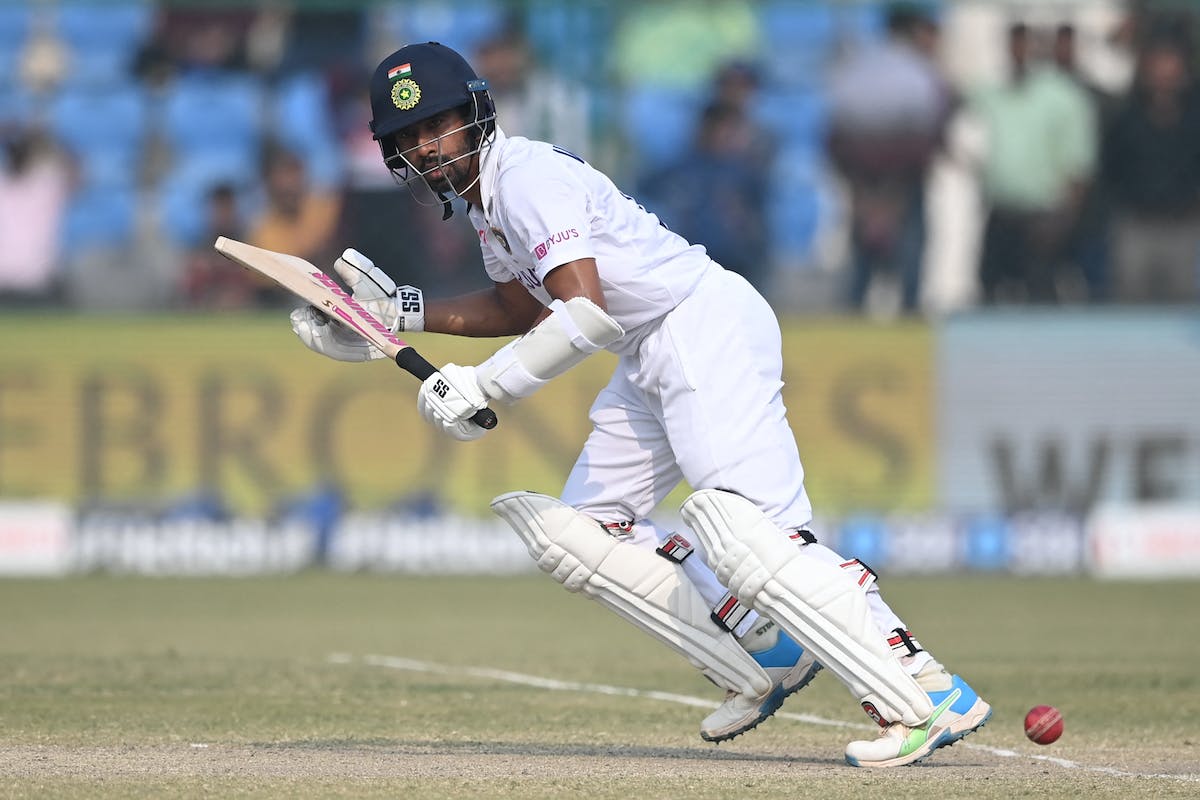 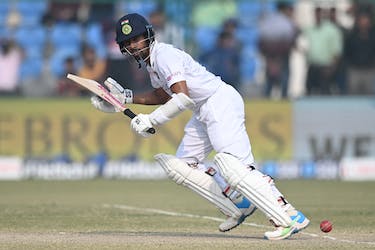 Tripura-bound Saha gets NOC from CAB

Veteran wicketkeeper Wriddhiman Saha on Saturday officially parted ways with Bengal after being granted No-Objection Certificate (NOC) by Cricket Association of Bengal (CAB). He will join Tripura as mentor-cum-captain.

"Mr Wriddhiman Saha came to CAB and in an application to President Avishek Dalmiya sought the NOC from the association. CAB gave concurrence to the request of Mr Saha and provided the NOC to him for playing for another state. CAB also wished him the very best for his future endeavours," CAB said in a statement.

Saha has been at loggerheads with CAB since the association's joint secretary Debabrata Das questioned his commitment to Bengal ahead of the Ranji Trophy group stage. The experienced batter was picked up for their knock-out phases which he opted out and sought NOC from the state association.

"For me, too, it is a very sad feeling that I have to go through something like this after playing for Bengal for so long. It is disappointing that people make such comments and question your integrity. As a player, I had never faced such a thing in the past, but now that it has happened, even I need to (move on)," Saha told Sportstar in June.

"We have come to an agreement, in principle, on this matter. The details will be finalised next week when he comes to Agartala. Yesterday (Friday, July 1) we had an Apex Council meeting and the members had a video-conferencing with him. The association is unanimous that Saha will be a good pick as a professional for the state," a TCA official told Cricbuzz on Saturday.