Trying to perform anchor's role after 7-8 years in IPL: Rana 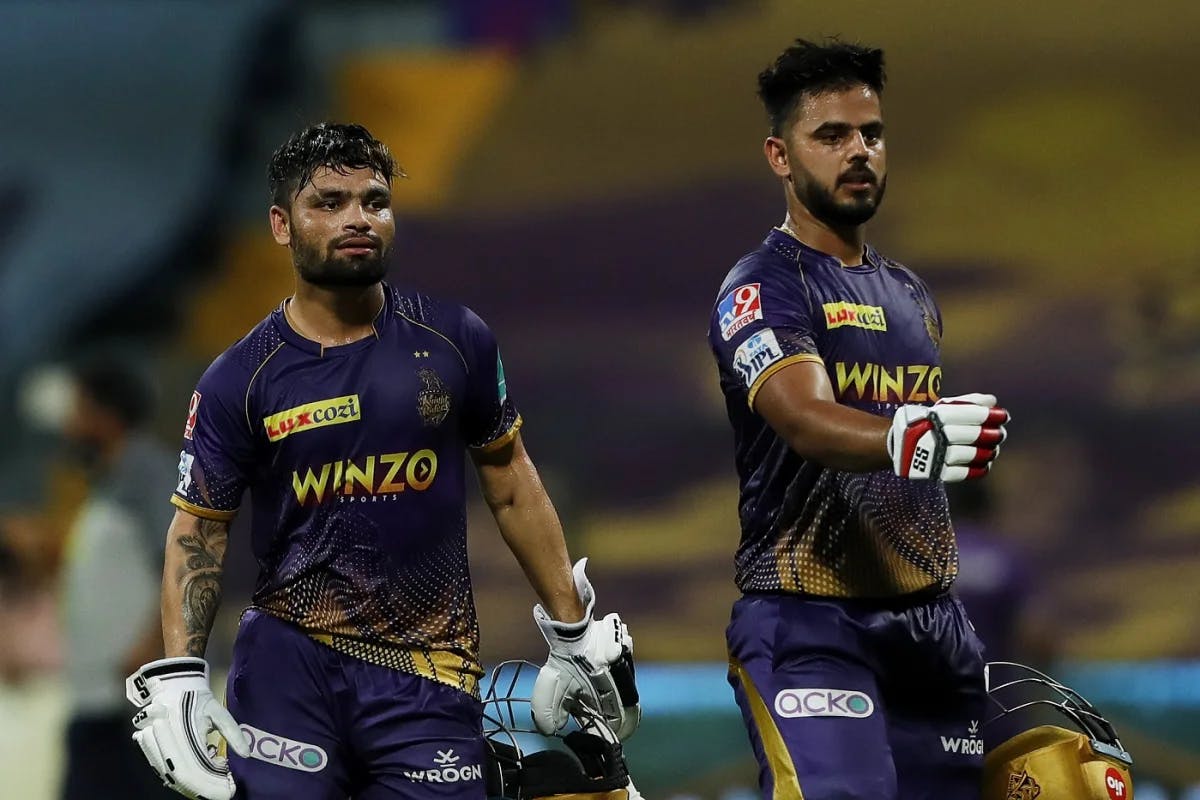 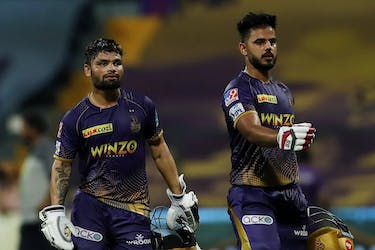 Trying to perform anchor's role after 7-8 years in IPL: Rana

Kolkata Knight Riders batter Nitish Rana said having plied his trade in the Indian Premier League for a considerable number of years, he is now trying to adapt to the role of an anchor, which was on full display against Rajasthan Royals on Monday (May 2).

The left-hander, who scored an unbeaten 48, anchored the 153-run chase on a slow-paced Wankhede wicket to help KKR beat RR by seven wickets and snap their five-match losing streak.

"A lot of things depend on factors like the opponent team and what total we are chasing and what number I am batting. I have been playing IPL for seven-eight years now and trying to perform the anchor or main player. I have been successful till date and hope that in the coming matches, I play such innings for the team," Rana said at the virtual post-match press conference.

"...the role which the team is giving me according to match situation, I am trying to bat like that. Today, I had to play the anchor's role.

"I knew that if I was there at one end, then things would become easy for us with players like Rinku, Andre Russell, and Anukul (Roy) waiting in the wings. So we had depth in batting but my role was to play from one end so that we could easily chase the target."

Rana also heaped praise on Rinku Singh, who played an unbeaten 42-run cameo off just 23 deliveries. He said his efforts to calm down a "hyper" Rinku yielded rich dividend for KKR.

"I am very happy for the way he (Rinku) batted as I have known him for 5-6 years and he has worked a lot, scored in every domestic season. The way he was batting, I knew he would do something big for our team once he gets the chance," said Rana.

"When he walked in to bat, I tried to calm him as I know he is a little-hyper and told him (if) we bat, we can finish the game in any over. I am very happy for him and hopefully he will continue batting the same way for KKR and himself."

Rana also took a dig at their critics, who have questioned KKR's team selection. "In our eyes, we have got the best XI, probably the outsiders feel that we haven't. We comfortably won without any big player (making an impact). If we win like this, any eleven is best."