Turn deaf ear to outside criticism, things will fall into place: Iyer 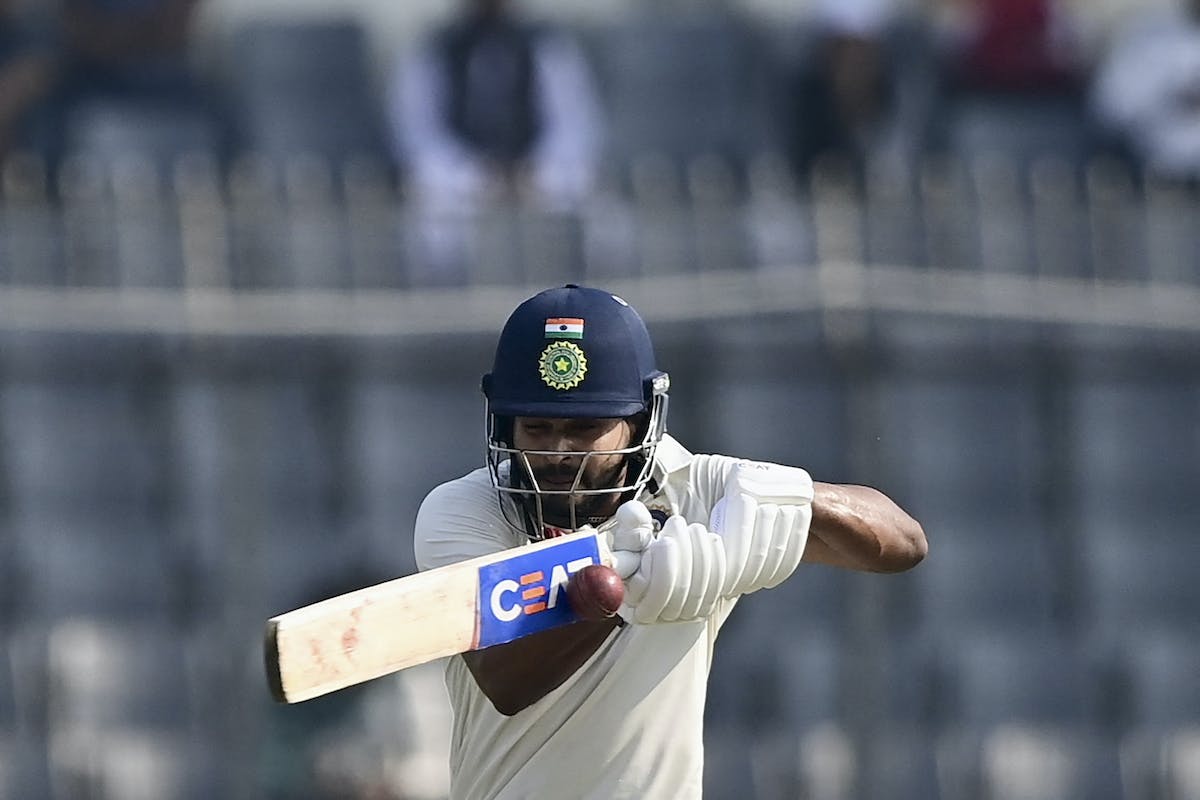 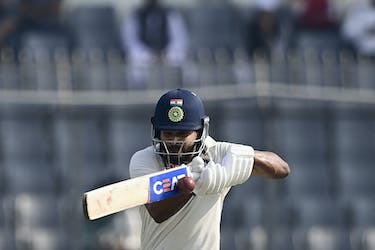 Turn deaf ear to outside criticism, things will fall into place: Iyer

The recent criticism around Shreyas Iyer's batting has been his weakness against the short ball. Oppositions have used it to dismiss him in the New Zealand series, in the domestic matches and also in the recent ODI series against Bangladesh.

He faced a barrage of it on Friday from Taskin Ahmed and Khaled Ahmed when he walked out to bat with India struggling at 101/4. After surviving a couple of half chances and a dropped catch, Iyer went on to make 87 and added a crucial 159-runs with Rishabh Pant for the fifth wickets to put India in the lead. India took a 87-run lead as a result as they posted 314 all out.

Iyer revealed that the experts' discussion around his short-ball weakness got to his head before shutting it out helped him regain confidence.

"I think that (weakness against short ball) is something commentators and people off the field kept saying. Those things got into my head at one time, but if I leave well and keep it down, I don't have a problem against it. Today, when the ball was seaming, their bowlers were targeting me with the short ball. But I was able to get runs off it, which felt good," Iyer said in the press conference after the day's play.

"I think every batsmen has things running in their mind when someone from outside say they have so and so problem. Its important to turn a deaf ear to them and rest will take care of itself. At the end of the day, ignorance is bliss," he added.

After Pant missed out on his hundred by seven runs, Iyer also fell short of his when he attempted a sweep against Shakib Al Hasan and was given out LBW. However, the Mumbaikar has no regrets.

"I don't think of personal milestones, I just wanted to help when my team was in trouble. Today, I felt I played according to my instincts. The sweep shot is also something I've been practicing in the nets. I was able to execute once and the second time it stayed a bit low. No regrets that it didn't come off," Iyer said.

"When I went in to bat, the ball wasn't turning much. That's what the communication with Rishabh was as well. I didn't try to restrict my strokes and Im happy with the runs I got today."

Iyer praised Pant, who smashed seven boundaries and five massive sixes, in his counterattacking 93 off 104 balls.

"The way Rishabh took on the bowlers was phenomenal to see. It eased the pressure at the other end," he said.

Bangladesh ended the day at 7/0 at stumps on Day two with Najmul Hossain Shanto (5) and Zakir Hasan (2) at the crease.