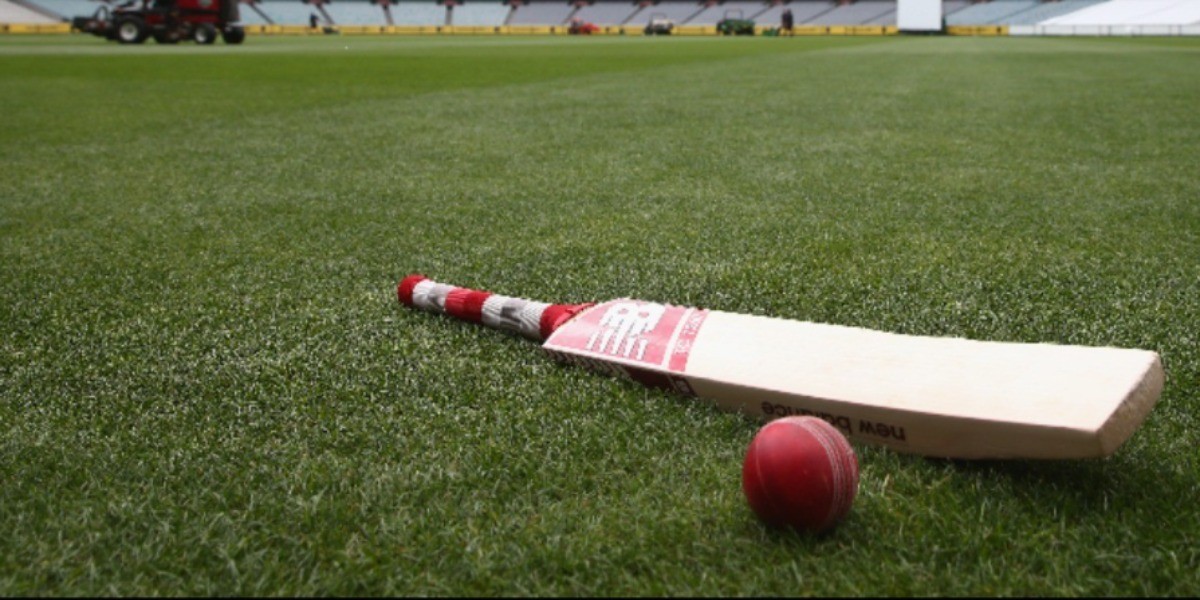 Bangladesh team had participated in the ICC Women's World Cup 2022 qualifiers and has been in quarantine after returning home.

With a new COVID-19 variant, which originated in South Africa, rocking the world, the Bangladesh government had imposed new travel rules on people returning from the African country.

"The team members, who were sharing the same room, had returned negative results in the two tests conducted in Dhaka on December 1 and 3. However, the report from a third PCR test on December 6 has shown both to be Covid-19 positive," BCB was quoted as saying by Cricbuzz.

"As such, the mandatory isolation of the team, which was due to end today (Monday, December 6, 2021), has been extended as per the Covid-19 Management Protocol of the BCB. The team members will undergo further tests and evaluation during the extended isolation."

The women players had completed their mandatory five-day quarantine on Monday, and they were to leave the team hotel, but they will now have to stay put some more days.