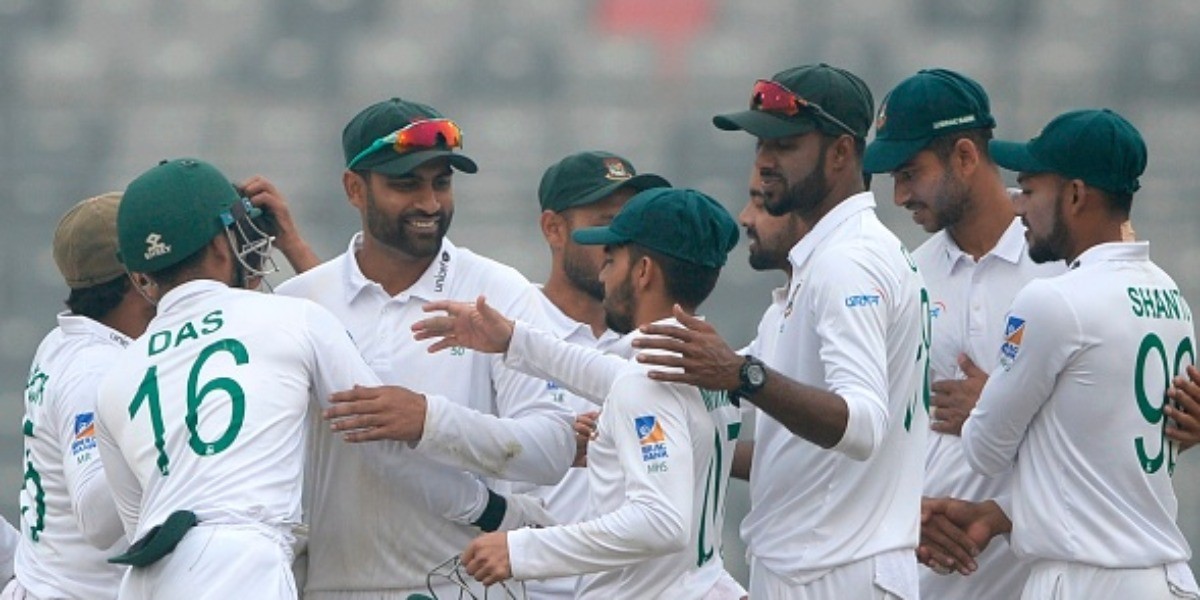 Also included in the squad was star all-rounder Shakib Al Hasan, who had limped off the field during the third ODI with a groin injury

Bangladesh on Saturday named uncapped fast bowler Hasan Mahmud and batsman Yasir Ali to the country's 18-man squad for two Tests against West Indies starting on Wednesday. Hasan played his first T20 for Bangladesh against Zimbabwe last year and his 50 over international debut in the series against West Indies this month, while Yasir is yet to represent the country in any format.

Also included in the squad was star all-rounder Shakib Al Hasan, who had limped off the field during the third ODI with a groin injury. A subsequent medical scan did not reveal a major problem, paving the way for a comeback to the Test side.

"He batted in the net today and looked okay. We will observe him again when he bowls in the nets. We will not rush him in the first Test if he is not fully fit," said chief selector Minhajul Abdein.

Shakib was previously suspended for one year up until October for failing to report corruption. Pacer Taskin Ahmed, who last played a Test in September 2017, was also recalled to the team.

The first Test will be played in Chittagong while the second starts in Dhaka on February 11.