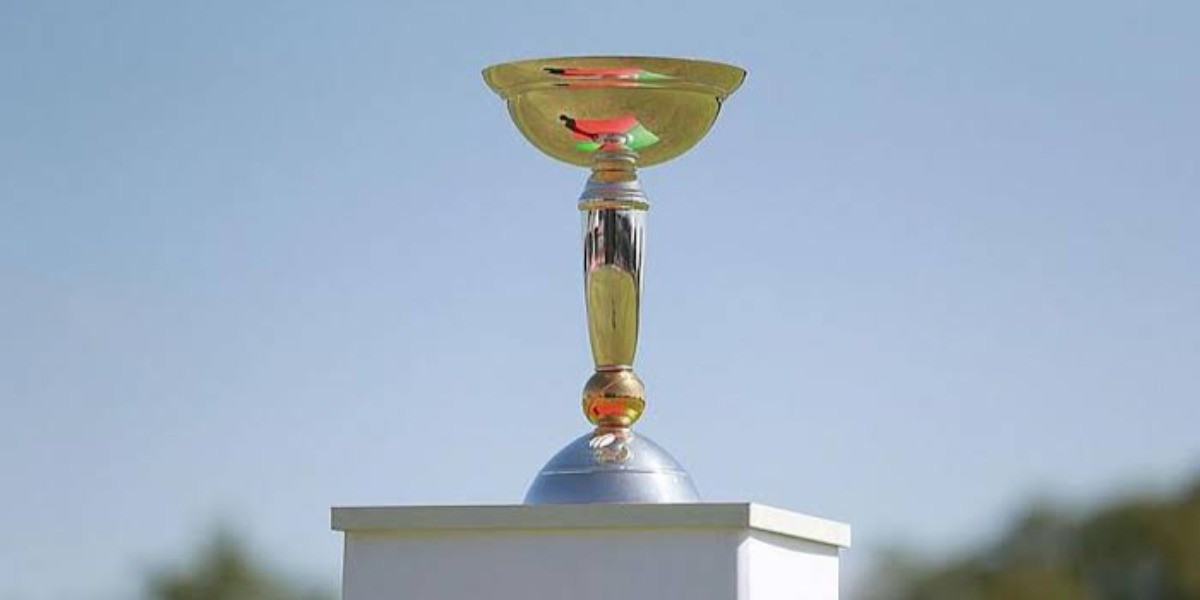 The International Cricket Council (ICC) was forced to reschedule matches of Group C due to the delayed arrival of the Afghanistan due to visa issues. Afghanistan was initially set to kick off their campaign on January 16 against Zimbabwe in Trinidad and Tobago followed by matches against Papua New Guinea (PNG) on January 18 and Pakistan on January 20.

"We are delighted that the Afghanistan squad have received the necessary visas and will be able to travel to participate in the ICC U19 Men’s Cricket World Cup 2022," ICC Head of Events, Chris Tetley said in an official release.

"We have reworked the fixtures for group C to ensure that all matches can take place within the allocated timeframe and would like to thank the participating Members for their flexibility in finding a solution," he said.

The marquee tournament is set to kick off on January 14 in Guyana with hosts West Indies taking on Australia at the National Stadium and Sri Lanka facing Scotland at the Everest Cricket Club ground.