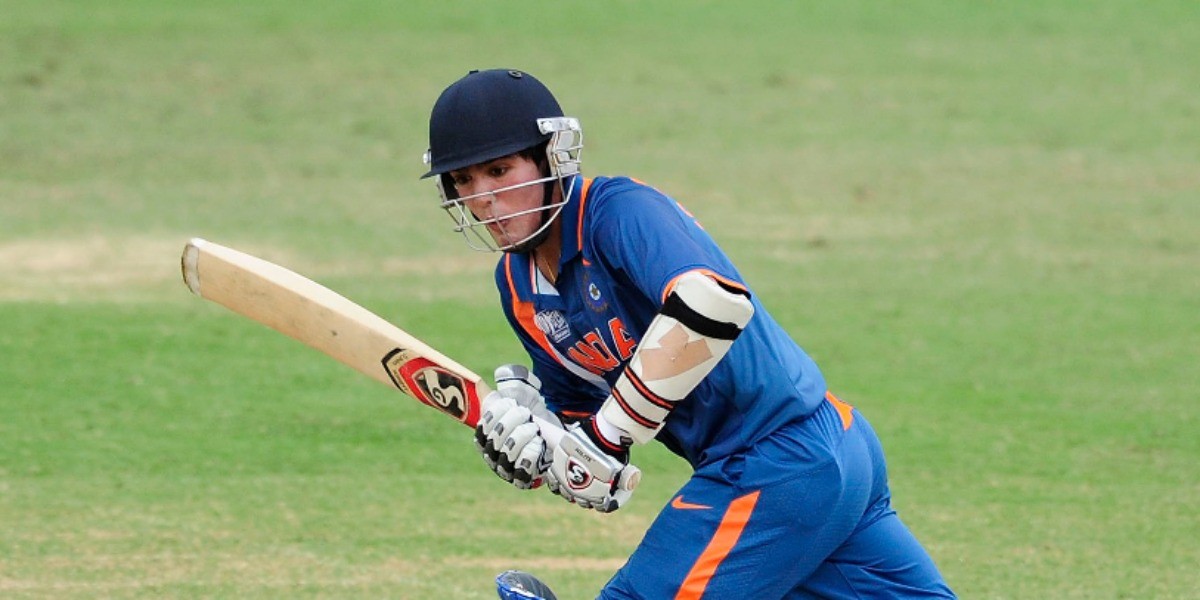 Smit Patel, who hit the winning runs for India in 2012 U-19 World Cup final, will move abroad to play cricket outside BCCI's ambit

India's 2012 U-19 World Cup winner Smit Patel has announced his retirement from all forms of cricket under the BCCI's ambit to pursue a career in America. The Gujarat batsman, who will play Caribbean Premier League (CPL) side Barbados Tridents in August, cited the stress of looking for opportunities within the Indian circuit as his reason to quit.

"It's a new innings for me," Patel told ESPNcricinfo from Arizona, where he plays in a weekend tournament for the New Jersey Blackcaps. "It's been a different sort of a journey. Starting with the highs of the Under-19 World Cup, then the frustration of not finding a place as a wicketkeeper and then moving four teams [Gujarat, Tripura, Goa and Baroda] within India for opportunities.

Patel, who is a green-card holder which allows him to live and work in USA permanently, will need to spend three years in the country - at least nine months in a year - in order to be eligible to play for the USA national team.

"All this is bound to happen when there's stifling competition, so I've got no complaints. I'm blessed to have played for India at a world event - few get that chance. So I'm moving on with happy memories. All my paperwork with the BCCI is complete. I've sent in my retirement letter. So the India chapter of my cricket career is over. If I return, it'll only be to train here for a month or so every year when it's snowing back in the US," the 28-year old said.

Patel, who has appeared for Tripura and Goa in his Indian career, has so far played 55 first-class matches and scored 3278 runs, including 11 centuries and 14 half-centuries. He also featured in 43 List A matches and 28 T20s, scoring 1234 and 708 runs.

"No doubt I've moved around teams, but I only did that because I didn't want to stagnate and get opportunities wherever I could," he said.