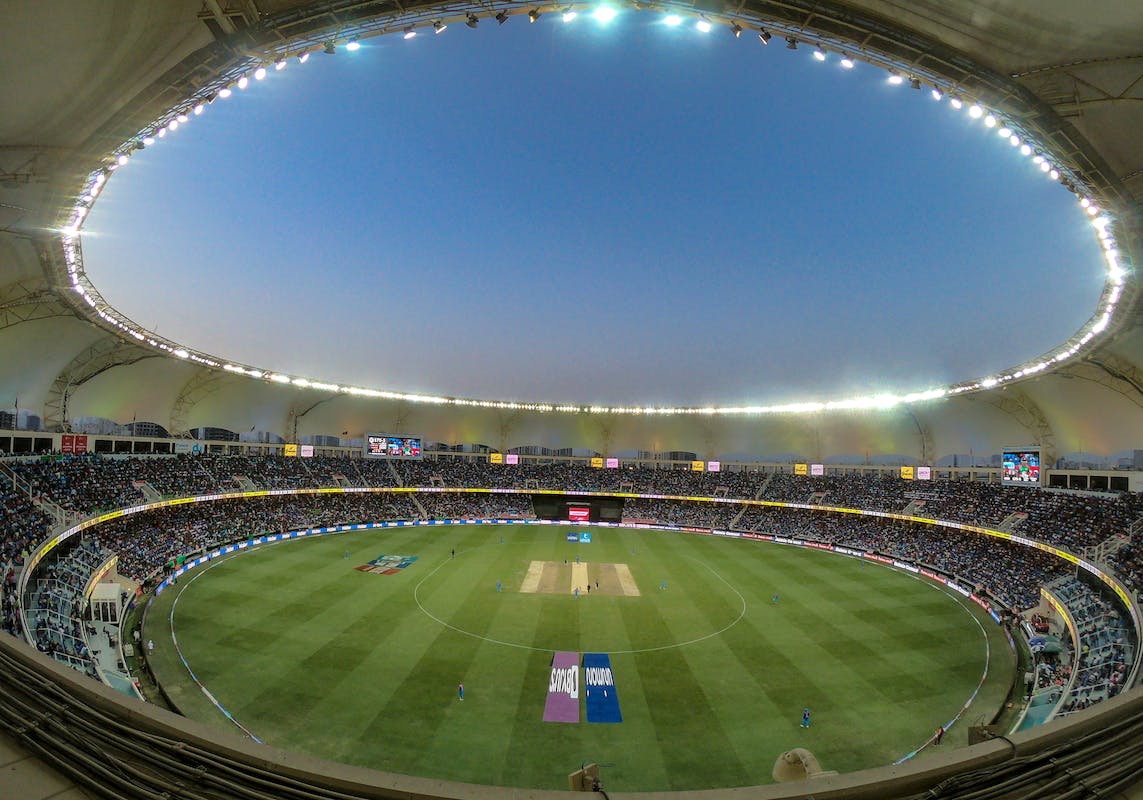 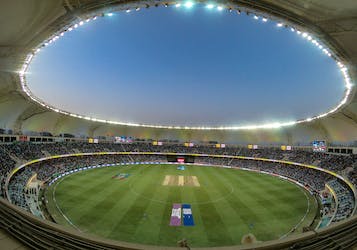 Rizwan's first task would be to lead UAE in the Asia Cup Qualifiers. Four teams, Hong Kong, Kuwait, Singapore and the UAE will fight it out for a single spot in the Asia Cup. The winner of the Qualifiers will then be placed in Group A and will be up against India and Pakistan.

The Qualifiers are scheduled to commence from August 20 in Oman, while the main tournament will kick start from August 27 in the UAE.

Announcing the squad for the Qualifiers, Dr. Tayeb Kamali, Selection Committee Chairman, Emirates Cricket said, “This is an exceptionally exciting time for UAE Cricket. The qualifier is a great opportunity in our quest to compete in the Asia Cup 2022, and play against the best of our game, on home soil.”

“Our players and the coaching team have displayed commendable fortitude in their commitment to their training throughout the UAE summer, and we wish our team the very best as they aim to secure their place in Asia Cup’s Group A.”

Robin Singh, Emirates Cricket’s Director of Cricket and Head Coach said, “It’s important we remain focused on the immediate task; one match, one win at a time. And each win (in the qualifier) is a step closer to the goal of competing in the Asia Cup.”

“We have solid experience with the conditions in Oman and our team - players and support - know the areas we need to focus on. Preparations have gone well (and) it will then be up to the team to deliver on the day, and we will not be taking any opposing team lightly – especially in a T20 format.”

Raza first took over as full-time UAE captain in the 2019- tri-nation series featuring Scotland and USA. UAE lost three of their last four matches in the ICC Cricket World Cup League 2 fixtures, but yet find themselves in a good position having accumulated 27 points form 26 matches and currently lie in the fourth position. They have 10 more games left in the tournament and a top three finish will see them make a direct entry into the 2023 World Cup Qualifier in Zimbabwe.

Commenting on the split captaincy, "The committee believes, after extensive discussions, and following a detailed review of the side’s recent 50-over performance, by providing the respective captain’s with a sole-format-focus it creates a strong leadership succession plan, and encourages a singular commitment to fine-tuning strategic on-field components of the game," the Emirates Cricket Board said in a release.

Newly-appointed captain Rizwan, 34, has played just seven T20Is so far and has scored exactly 100 runs at a strike-rate of a shade over 100.