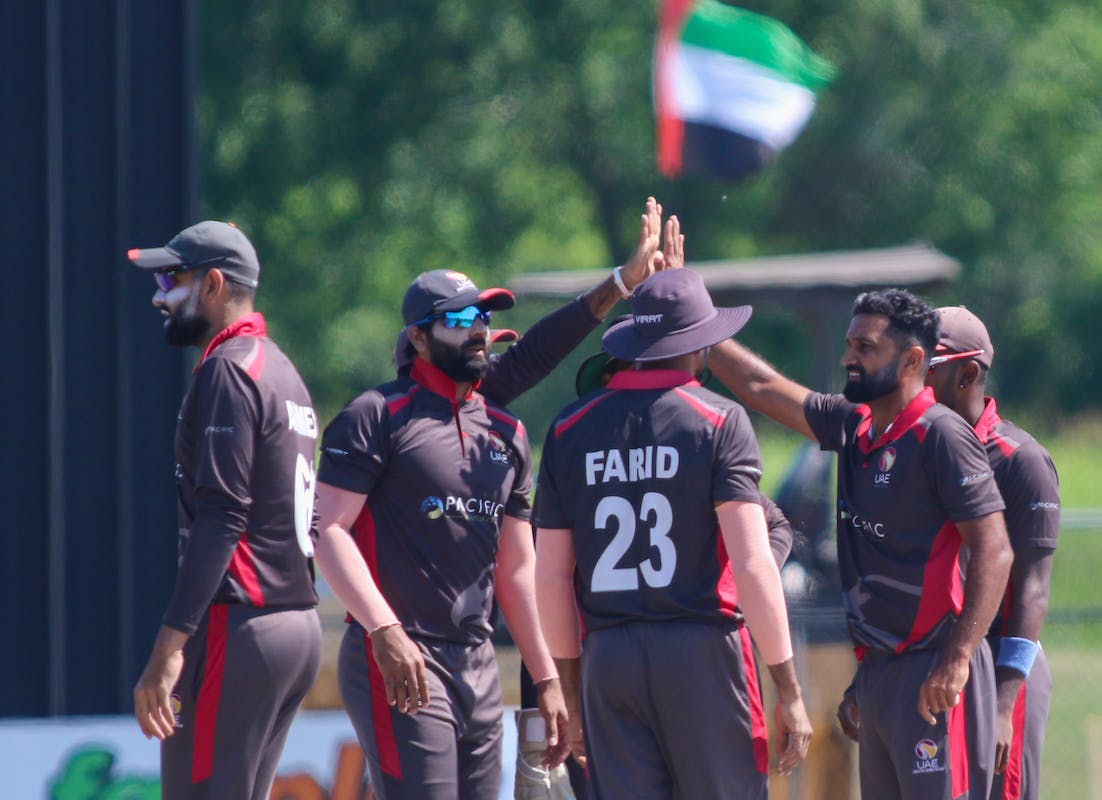 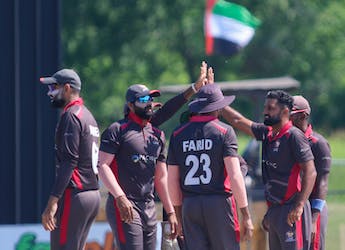 Mustafa, 33, has played 55 T20Is and 54 ODIs for UAE having made his debut in 2014. UAE are grouped alongside Namibia, Netherlands and Sri Lanka in the First Round.

They are set to open their campaign against Netherlands on October 16 at the Kardania Park in Geelong.

The World Cup in Australia is UAE's fourth appearance at an ICC world event having qualified for the 1996 and 2015 ODI World Cups and the 2014 World T20 in Bangladesh.

UAE secured qualification for their second T20 World Cup by beating Ireland by seven wickets in the Men's T20 World Cup Qualifier A final in Oman in February this year.

The selection Committee Chairman of Emirates Cricket, Dr. Tayeb Kamali said that qualifying for the tournament was a major milestone for UAE Cricket.

"Qualifying to play against top national teams of the world at the ICC Men’s T20 World Cup marks a milestone with UAE Cricket’s growing strengths in the T20 format. We extend our deep appreciation to all who have invested their time and efforts as we arrive at this unique moment in Emirates Cricket’s history," Kamali said.

"This team has a solid representation of experience and youth. It must be emphasized that UAE Cricket’s youth have continued to show their worth at various successful ICC and Asian Cricket (age-group) campaigns, and, it is their time to showcase these proven talents to the cricketing-world alongside those (selected) experienced players," the former Indian international said.