UAE to host Afghanistan's home matches for next five years 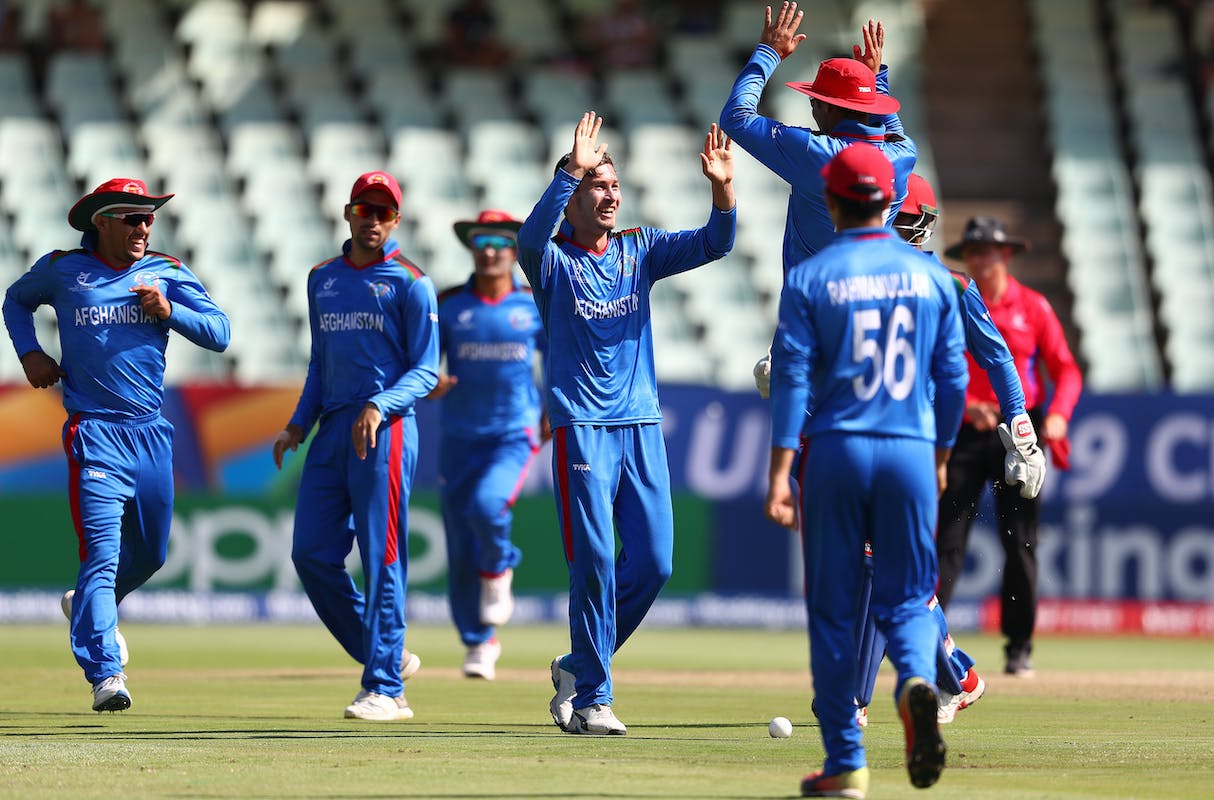 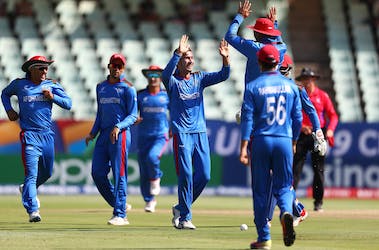 UAE to host Afghanistan's home matches for next five years

As part of the deal, Afghanistan will play three T20Is against UAE every year during this period

United Arab Emirates will host Afghanistan’s home matches over the next five years, the Afghanistan Cricket Board (ACB) announced on Sunday.

As a part of the deal with Emirates Cricket Board (ECB), Afghanistan will play a three-match T20I series against UAE every year during this period.

"We are happy to support the ACB in ensuring that they have a home for their cricket,” Mubashir Usmani, ECB general secretary, said in a statement.

"We are also thankful to the Afghanistan Cricket Board for agreeing to play a series of T20I matches against UAE Team each year. This will provide our UAE team with invaluable exposure and help in their development," Usmani added.

UAE has been a home for Afghanistan's international series preparations for a while. Following the Taliban takeover last year, members of the ACB and players, who have fled Afghanistan, have been provided with resident visas by the ECB. Since the new regime took over, the country has been a no-go zone for other member nations.

Ahead of the 2023 ODI World Cup in India, Afghanistan are set to host Australia, Pakistan and West Indies as well as Zimbabwe across different formats.