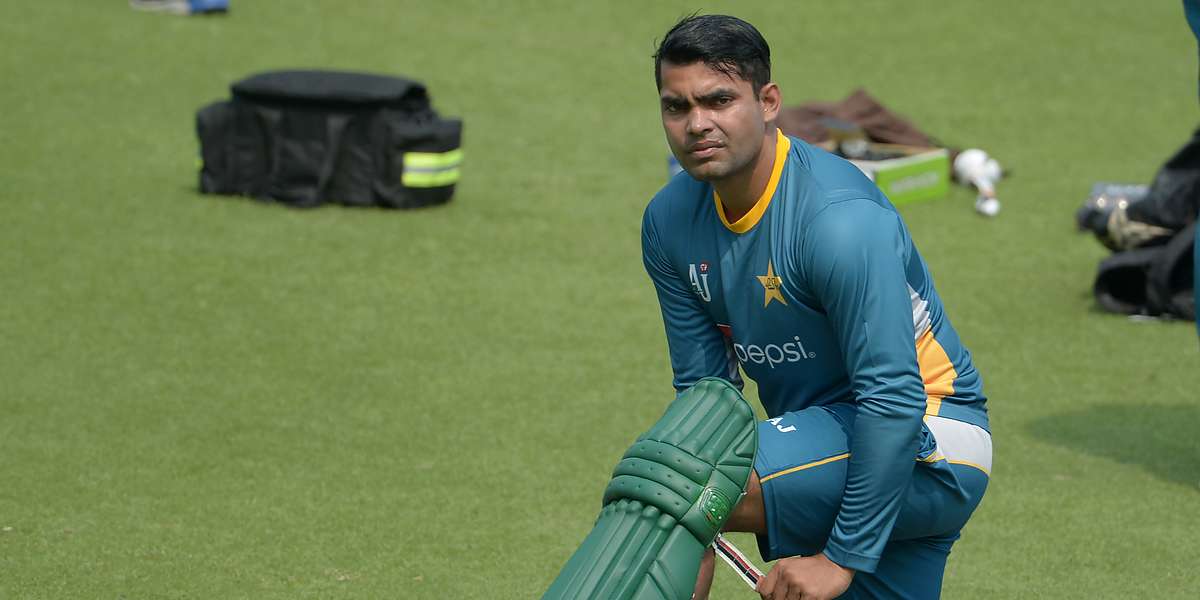 The veteran of 57 Tests, 153 ODIs and 58 T20 internationals claimed that other players have been given much lighter punishments for similar charges

Umar Akmal will "definitely challenge" the three-year ban imposed on him for failing to report corrupt approaches, his elder brother and fellow Pakistan cricketer Kamran asserted, slamming the PCB for the "very harsh" punishment.

The discarded wicketkeeper-batsman expressed surprise over the outcome of the Pakistan Cricket Board (PCB) hearing, held in Lahore on Monday (27th April).

"I am definitely surprised at the harsh punishment given to Umar. A three- year ban is very harsh. He will definitely approach every available forum to appeal against this ban," Kamran told reporters on Monday night.

The veteran of 57 Tests, 153 ODIs and 58 T20 internationals claimed that other players have been given much lighter punishments for similar charges.

"Definitely it is hard to understand because other players in the past have got short bans for similar offences. Yet Umar has got such a harsh punishment," he said.

Akmal was referring to Mohammad Irfan and Mohammad Nawaz, who were banned for short periods after not reporting approaches made to them.

Kamran said Umar would definitely consider hiring a legal counsel to file his appeal on the available forums.

Umar presented his own case in Monday's hearing while the PCB was represented by their legal counsel Tafazzul Rizvi.

Umar, who last played for Pakistan against Sri Lanka in a home T20 series in 2019, was charged on two counts of not reporting offers made to him to spot-fix in the Pakistan Super League (PSL).

Justice (retd) Fazal-e-Miran Chauhan, in a short order after a one-hour hearing, imposed a three-year ban on Umar.

Rizvi argued that Umar's case was unrelated to those of the other two players, who left themselves at the discretion of the court.

He also said that the other players had one charge against them while Umar had two different charges against him.

"Umar admitted to the charges but tried to justify himself and the judge also gave him a chance several times to review his position which he didn't," Rizvi said.

Kamran and Umar's other brother, Adnan Akmal, has also played for Pakistan in 21 Tests and 5 ODIs as a wicketkeeper-batsman. 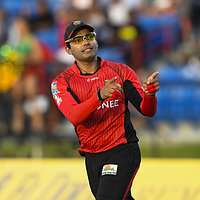 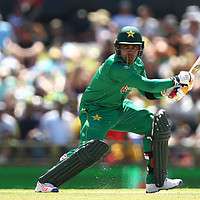 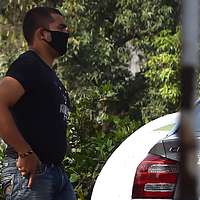 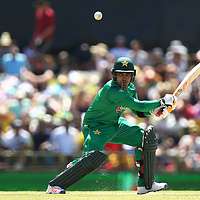 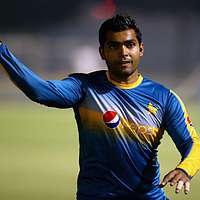