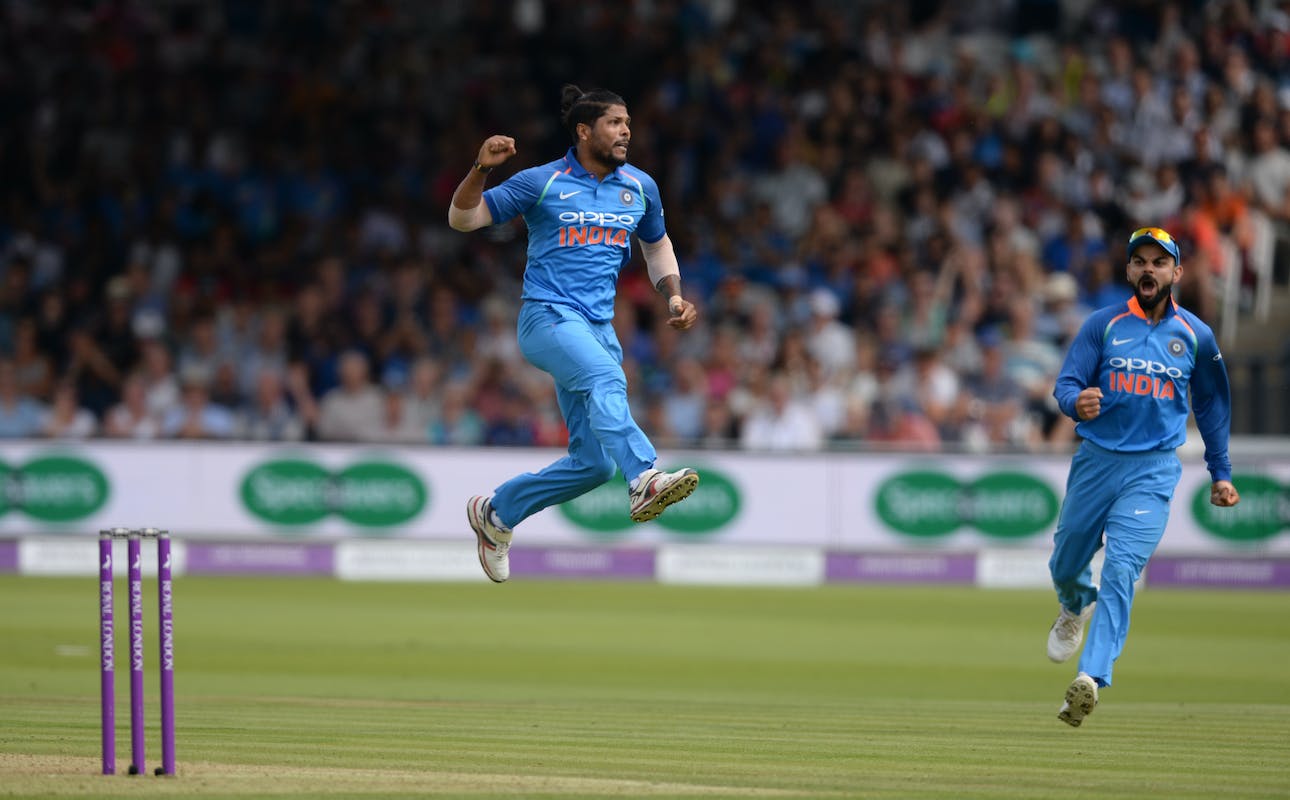 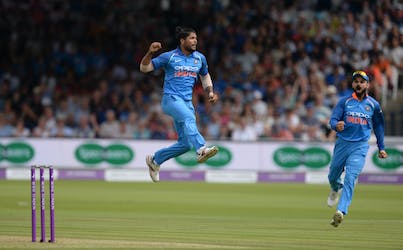 The BCCI have confirmed that veteran pacer Umesh Yadav, who last played a T20I back in 2019, has replaced Mohammed Shami in the squad for the three-match T20I series against Australia, following the latter contracting Covid-19. Umesh had to cut his County stint with Middlesex short owing to a quadriceps injury, but the 34-year-old has been deemed fit and subsequently named in the squad for the Australia T20Is, replacing Shami.

“Fast bowler Mohd. Shami will not be able to take part in the upcoming three-day Mastercard T20I series against Australia after testing positive for COVID-19.  The All-India Senior Selection Committee has named Umesh Yadav as his replacement,” the BCCI confirmed in a release on Sunday.

The re-integration of Umesh Yadav back into the T20I set-up is a bolt from the blue. The veteran last played T20 Internationals three years ago, and his chapter in white-ball cricket seemed to have closed. But following an impressive IPL 2022 for Kolkata Knight Riders, in which he picked 16 wickets at an ER of 7.06, Umesh has found himself back in the mix in the shortest format. The 34-year-old, in IPL 2022, starred with the new ball for KKR, picking 8 wickets in the first six overs at an ER of 6.4.